15 Celebrities Who Have Tricked You Into Thinking They’re American

by Emmy Griffiths Published on 1 December 2014 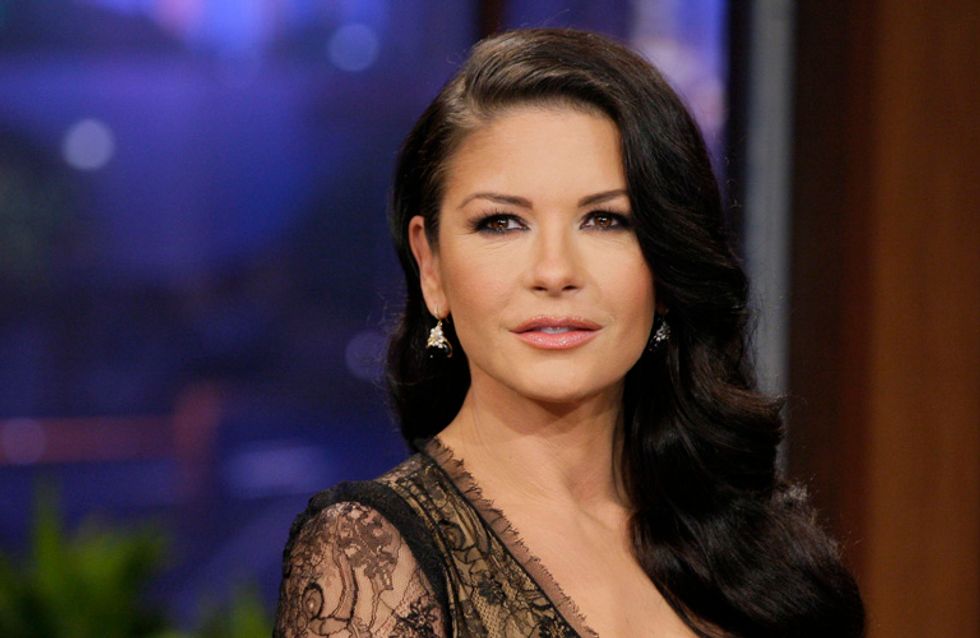 When you watch a movie or a TV show, it's somewhat important to be somewhat invested in the characters, and so after you’ve watched them for a while it’s almost as though you know them. This is what makes it all the more shocking when you hear what they ACTUALLY sound like and realise your attachment has been nothing but a LIE. Here are 16 celebrities who successfully fooled us into thinking they were from across the pond…

The Bridesmaids star convinced us with her simpering American accent in her role as the wolf dressed in sheep’s clothing Helen, but she’s actually from Australia! We’re not sure the classy character could have done quite as well with a cheery Aussie accent, so this was probably a good call!

She’s been in so many American movies that even though she’s British, we’re pretty sure we’ve NEVER heard her native accent in anything, have we?!

Christian Bale’s American accent is as fictional as Gotham city. Yep, Batman himself is a Brit! Although if you’ve listened to him in interviews recently he seems to have a very confusing transatlantic accent.

Thought Catherine Zeta-Jones was an American girl, most likely because of her role in the musical movie Chicago? Nope, this girl is more Barry Island than Rhode Island. That’s right: she’s WELSH, and her real accent is lush it is!

Andrew might swoop around NYC as Spiderman, but he’s actually one of our own!

Of course we all know Hugh as Stephen Fry’s best Cambridge bud, but if you watch just one season of House you’ll be hard pressed to think of him as anything other than a lean mean American symptom-solving machine.

Looks like all the great, solid American superheroes are being played by the Brits recently! Superman might be flying around saving Americans but he’ll be whistling Britain’s National Anthem as he does it!

Known for his soft, lilting catchphrase: “I’m Chuck Bassssss”, Ed is best known for his role as the damaged antihero in Gossip Girl. So when you’ve become emotionally involved with a man and his accent for SIX YEARS to find out he was a prim Brit the entire time, it’s quite the blow!

Sam Claflin plays Hunger Games victor Finnick in Catching Fire and Mockingjay Part I and II with a beautiful American accent, though Sam himself is as sexy a Brit as they come. Since Finnick is meant to be the hawt-test man in Panem, why not let him keep his hawt accent? Just saying.

Although Alexander played a tall, oddly American thousand-year-old Viking in True Blood (seriously, his accent actually makes no sense), he is actually Swedish!

We all know Anna as the Southern Belle from True Blood, but all of her: “aw bless your hearts” and “wait just one second there misters” are all FALSE. Anna is a New Zealander! Her real-life hubby Stephen Moyer, who also plays intense Southern vampire Bill is also a Brit!

Russell is known for playing an American genius (A Beautiful Mind, Man of Steel), but he’s actually an Aussie!

Maybe it’s because he’s playing Wolverine SO many times (he must have made about 200 films now, right?), but we can’t believe it when we hear Hugh’s Australian accent in interviews. We're not complaining though, Hugh in any accent is HOT.

Did any of these take you by surprise? Tweet us @sofeminineUK!

15 Things We Learned From The AMAs Last Night