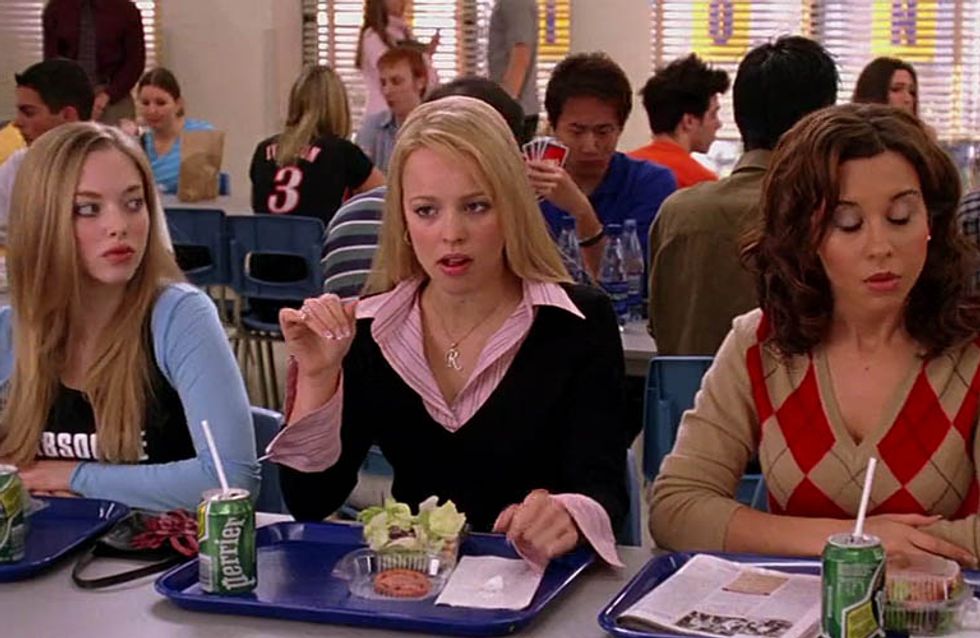 What happened to the days when we had the edge of what was going on? When we would smirk at those with a few years on us because, bless them, they didn't have a clue? When did everything change for us? Now there's a younger and (so they think) cooler generation settling themselves comfortably into what was once OUR territory, here's how we're starting to realise we've definitely lost touch with the new fads for young people...

1. You have no idea what the latest ‘trend’ is

Sorry, but WTF are loom bands and why are they EVERYWHERE?

2. You get confused when you see 90s cringe accessories displayed loudly and proudly

Did these come back? Did someone bring these back? WHO BROUGHT THEM BACK?

3. You have no idea how to use Tumblr (Tumble? Tummer? Tumbling?)

4. You don’t understand how everyone under the age of 20 has at least 2,000+ followers on Twitter

Back in our day Twitter was just what Stephen Fry did for fun. Now we watch our younger siblings somehow garner thousands of followers while tweeting about all kinds of bullsh*t…

5. Dance trends have passed you by

We never wanted to be part of the Twerk brigade, but we would have liked to have been asked.

6. You have lost the thread of Internet acronyms and are nearly ALWAYS confused

What is FOMO? TFW? SMH? What do they mean? Why does everyone know what they mean? This isn't fair!

7. Fandoms are utterly bewildering to you

Are we supposed to understand what’s even going on with these? Why do they all talk about dying?

8. You’ve lost track of the latest memes and it hurts your soul that you can’t keep up

We love the Internet, but can we still say someone has ‘won’ the Internet, or is that over and done with? What about doges? Doges still cool? SOMEONE HEEELP.

9. The once familiar Nickelodeon and Disney channel shows have been replaced and you literally can’t bear it

WHAT IS THIS WITCHCRAFT?

10. Technology is passing you by so quickly it’s confusing

11. What is familiar to you is now downright ancient to others

12. Even drinks have moved on without you

What does Bubbleology DO though?

13. Backpacks used to be simple

14. Don’t even get us started on cliques

15. As for teenage movies, just what is going on THERE?

Percy Jackson, The Mortal Instruments, Maze Runner, the list of fantasy genre action flicks goes on and on. What ever happened to High School comedy dramas where girls were mean to each other? Is this the real life? Is this just fantasy?

16. We’re not OBSESSED with the shows they watch

The Vampire Diaries, The 100, Teen Wolf? Whatever happened to just enjoying the pubescent drama of growing up in extremely privileged circumstances without needing to chuck a supernatural creature into it? (P.S. The OC and Gossip Girl FOREVER.)

17. Basically, when did our generation stop being the cool ones and what the HELL has replaced us? Sniff.