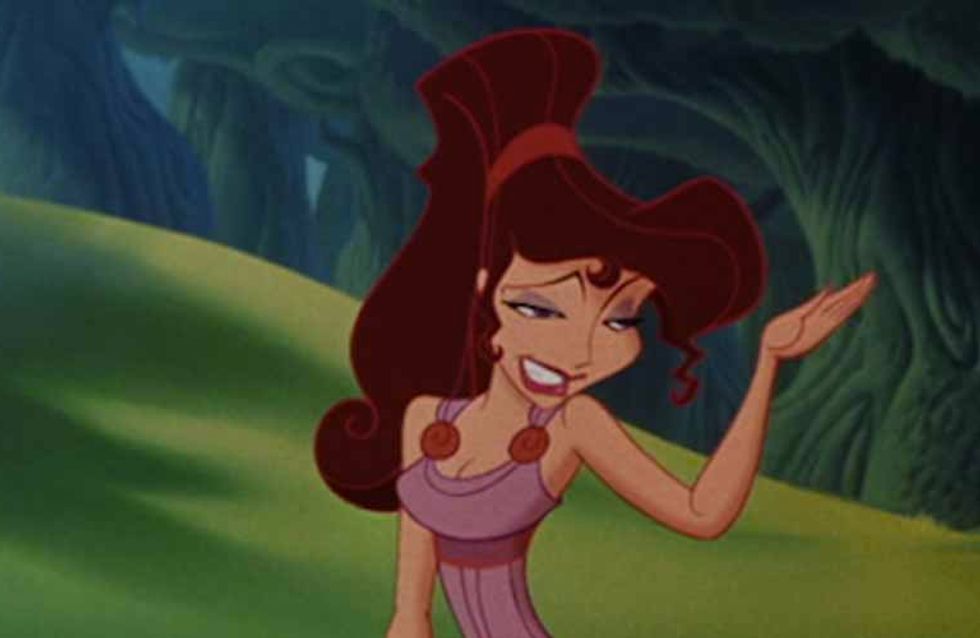 There's a reason we loved Disney growing up, and it wasn't because of the boring old Princess that eventually ended up with Prince Charming. We were more obsessed with the epic sound tracks and the Disney sense of humour. Here are all the characters who brought the laughs and, more importantly, the sass factor into our lives...

Who knew you could be such a sassy pants without even forming words? Flit knew!

Rapunzel is pretty sweet until she realises she'd been kidnapped and deprived of a royal lifestyle. All hail the Princess of SASS.

Victor, The Hunchback of Notre Dame

Look at him checking his stone fingernails as he convinces Quasimodo to break the rules. Babe.

His snarky impressions of the Evil Stepmother and Ugly Stepsisters are on point.

Cogsworth, Beauty and the Beast

Like a mother hen, but with added sass factor.

The sweetest, tiniest little kitten wearing a bow to ever put you in your PLACE.

His frustration with Aladdin and his impressions of Jasmine makes him that much cooler than you.

She's the sassy voice of reason in this whole thing. Oh, apart from when she tore up the Brits camp of course. SHOOBY DOOP DOBBY DOP DOBBY DOOP DOBBY DAH DAH DOO DAP!

Playing down visits from ghost lions ("The weather! Very peculiar. Don't you think?") and punching hyenas in the fact makes him the BEST.

He's a dragon, not a lizard.

All this sarcastic, sassy Emperor needed were some friends. Who he would continue sassing.

Flynn is the anti-romantic, bored Prince Charming of our dreams.

Forever trying to take care of a wayward 16-year-old can make you tired, cynical and hilarious.

Phoebus, The Hunchback of Notre Dame

Every word that comes out of this boy's mouth is dripping with sarcasm. We love him.

Yeah yeah he softens up a bit as the movie goes on, but at the beginning it's clear that he's been brought up by those trolls on SASS.

The God of the underworld is not above sassing others (mostly Hercules).

To be fair, sassy was just one of The Genie's MANY personality traits.

We are all Meg.

He always needs the last word in everything and is void of sincerity (until Nala comes into the picture of course).

Tweet us at @sofeminineUK and let us know your favourite character!

What Would Disney Princesses Look Like With Normal Waists?