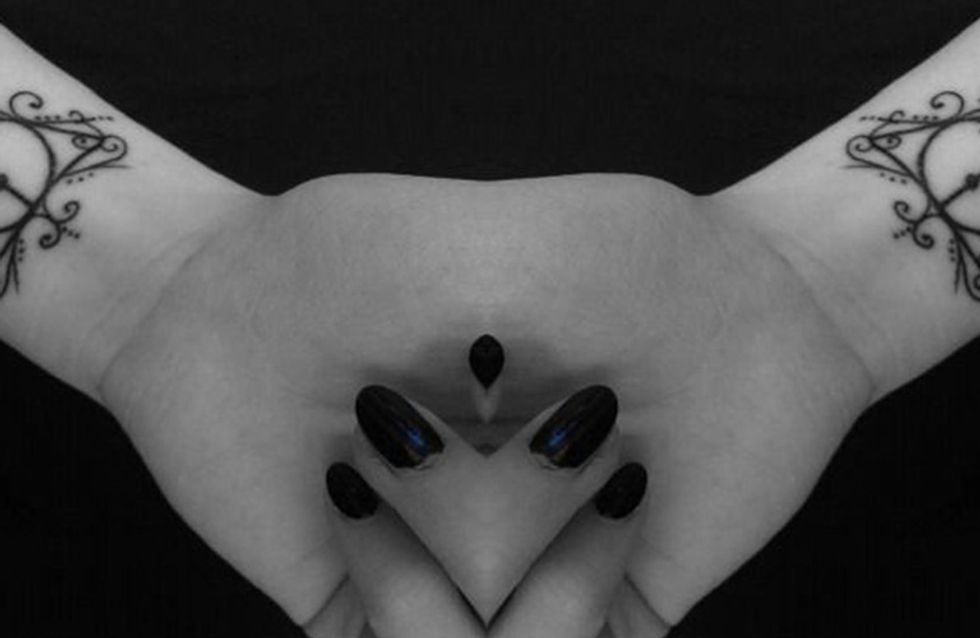 Harry Potter has such a special place is so many peoples heart, and is so full of beautiful language and imagery, so it is hardly surprising that there are so many beautiful tattoos in tribute to series. While some quote JK Rowling's timelessly wise words, others capture our favourite things about the Wizarding World. Check out our favourite magical inkings...

"Dumbledore watched her fly away, and as her silvery glow faded he turned back to Snape, and his eyes were full of tears.

'After all this time?'

"'I've got the snitch!' he shouted, waving it above his head, and the game ended in complete confusion."

"One simply uses the symbol to reveal oneself to other believers, in the hope that they might help with the Quest."

"The scar had not pained Harry for nineteen years. All was well."

"The Wand-Lighting Charm is simple, but requires concentration. Take care not to accidentally set your wand alight as damage of this kind can be permanent. If in any doubt about your abilities you would do better to buy yourself a magic lantern."

‘Until the very end,’ said James."

“Your father is alive in you, Harry, and shows himself most plainly when you need of him. How else could you produce that particular Patronus? Prongs rode again last night.”

"If only there was a way of getting a better wand… And desire for the Elder Wand, the Deathstick, unbeatable, invincible, swallowed him once more..."

"'They're called Thestrals. They're quite gentle, really, but people avoid them, because they're a bit...'

"This ancient and mysterious charm conjures a magical guardian, a projection of all your most positive feelings."

“There were once three brothers who were traveling along a lonely, winding road at twilight."

"Capable of both inflicting injury, and remedying it.”

"I mark the hours, every one, Nor have I yet outrun the Sun. My use and value, unto you, Are gauged by what you have to do."

"Messrs Moony, Wormtail, Padfoot, and Prongs Purveyors of Aids to Magical Mischief-Makers are proud to present
THE MARAUDER'S MAP."

“Whether you come back by page or by the big screen, Hogwarts will always be there to welcome you home.”

"These birds... they can't be here just for decoration."

"They're not birds! They're keys! Winged keys."

Check out our gorgeous favourites... 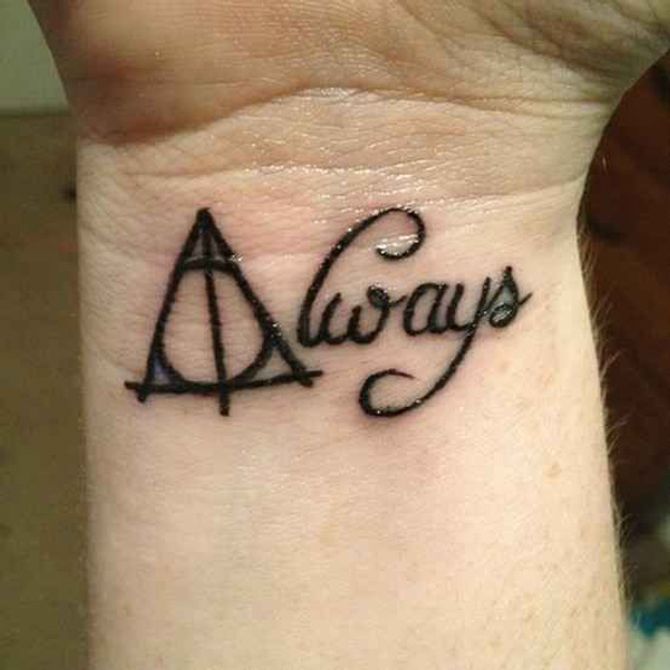