5 Of The Best Cannes Film Festival Movies Of All Time 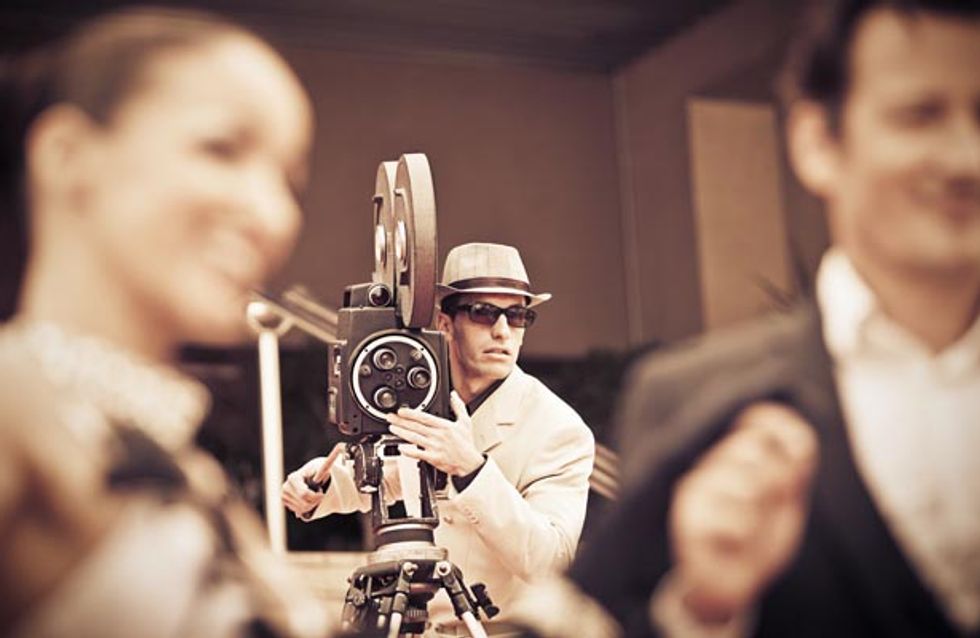 Movie buffs everywhere celebrate! Today is the opening day of the Cannes Film Festival, possibly the most prestigious and certainly the most publicised film festival in the world. Since it’s invitation only and the rest of us can only wait to read all of the rave movie reviews, (whilst rewatching Amelie for the hundredth time), here are the top 5 Cannes film festival movies available now for your viewing pleasure…

The Cannes Film Festival always gives us an insight into the best movie talent around. From up and coming actors to the directors we'll soon become obsessed with, Cannes is basically an annual education in movie coolness. If you're a true movie buff you'll already be obsessed with these films, and if not, our round up is a great place to start to brush up on your Cannes film know-how.

Check out our all time favourite award-winning Cannes movies to binge on this season! Sitting comfortably? Good...

What is it about? Michel Delassalle is a vile headmaster at an all boys school who uses cruelty to rule everyone around him with an iron fist. Unfortunately for him, his wife and mistress decide to straight-up murder him. However, after the deed is done his body mysteriously disappears, and that’s when things get weird…

Why we love it: The double-reverse plot keeps us guessing right up until the end – basically the entire thing is aimed to mess with our heads and keep us in the dark, and who doesn’t love a good horror mystery?!

What is it about? Soraya decides to move from New York to Palestine, from where her family was exiled in 1948. On her arrival she searches for her grandfather’s long forgotten savings, but after the refusal of the bank she takes matters into her own hands…

Why we love it: It’s as engrossing as it is sad and raises so many questions about history and human rights. Basically, it’s definitely worth watching.

What is it about? One morning two brothers wake up to find their father has left. Disturbed by his departure, the 8 and 15 year-olds go to look for him and become increasingly rebellious.

Why we love it: The innocence of the two boys and the insight into a childhood in Africa makes for moving cinema. However, the movie definitely does not aim to depress and is actually really inspiring.

What is it about? Stalked and harassed by a stranger, Eurydice leaves her village to live in Rio with her cousin. She meets Orphee, a carnival star, and they instantly fall in love. She wants to join her love in the dances without making his fiancée Mira jealous, so she borrows her cousin’s disguise. But soon enough her disguise is discovered…

Why we love it: The music is incredible and makes the picture come alive – it’s simply a stunning musical film to watch. It’s also Barack Obama’s mother’s favourite film, win.

What is it about? A depiction of the real-life friendship between French directors Jean-Luc Godard and Francois Truffaut during the French New Wave.

Why we love it: It’s dramatic, sad and an absolute essential to all those who love the New Wave.

All of these Cannes classics are available on the French-language TV channel TV5MONDE (don’t worry, they have subtitles) and are available this on both Sky and Virgin. TV5MONDE is on Sky 799 and Virgin 825. We don’t know about you, but we’re definitely ready for a little Cannes inspired culture!

What is your favourite award-winning Cannes movie? Tweet us @sofeminineUK