8 Reasons We NEED a Mean Girls Reunion To Happen

by Teddi Ginsberg Published on 10 March 2014 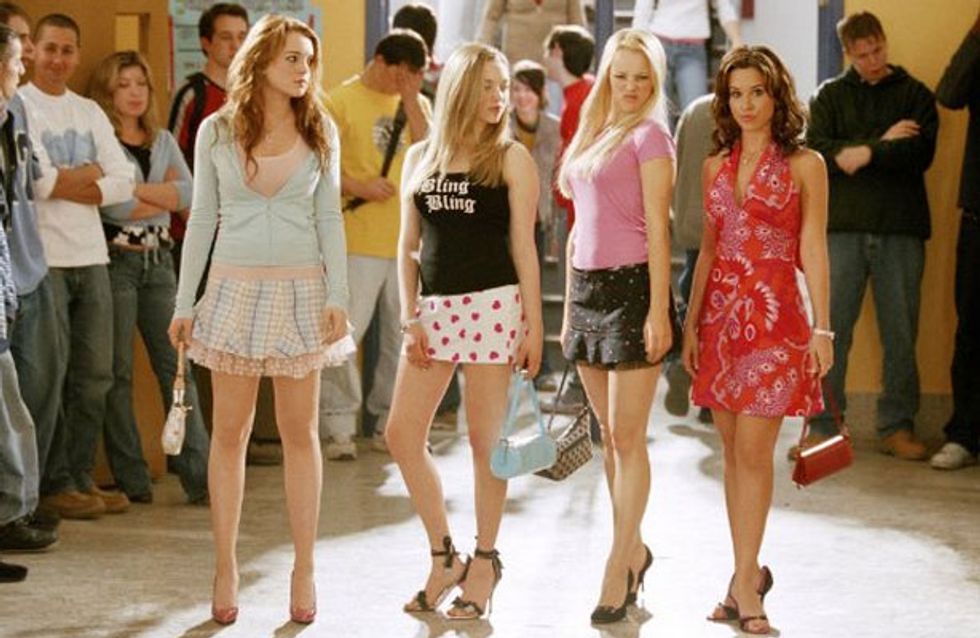 If, even after all these years you're still total Mean Girls fanatics like we are, chances are you're at the edge of your seat in hope for an anniversary reunion. *crosses everything* We can think of countless reasons that the gang needs to get back together, but here are a few of our faves. Come on Plastics, a reunion is way overdue!

Rachel McAdams and Amanda Seyfried have moved on to make box office hits, like The Notebook and Mamma Mia! (respectively). Lacey Chabert has stayed mostly out of the spotlight. And Lindsay Lohan is... well, Lindsay Lohan. We have a feeling that these girls haven't stayed the best of friends since the movie premiered in 2004, but still, we'd love to see what their chemistry is like 10 years later.

Because we're dying to see who would show up

A Mean Girls reunion wouldn't be complete without The Plastics and Cady. But what about Janis Ian? Or Damian? Or Mr. Duvall? Or Kevin Gnapoor? It would be kind of amazing to see what the smaller characters have been up to for the past 10 years.

Back when Amanda Seyfried's box office smash Mamma Mia! hit theaters, she and costar Dominic Cooper were hot and heavy. Rumors swirled soon after that Dominic cheated on her with her Mean Girls costar Lindsay Lohan. Amanda is now happily in love with Justin Long, but we can't help but wonder what really happened in what was potentially a bizarre love triangle.

Both women are now actually mothers IRL - and we're betting they're totes Cool Moms, much like Amy's character.

Because we need more of Rachel McAdams in our life

Because we still have a crush on Aaron Samuels

Where have you been all of our lives (/the past 10 years) Jonathan Bennett? Sigh.

Because we need to know which one-liners they'll quote

Everyone has a favorite Mean Girls one-liner; how could you not? We're dying to know who still utters which of these unforgettable phrases.

So, raise your hand if you too want a Mean Girls reunion

Do you love Mean Girls as much as we do? Is butter a carb? Tweet us @sofeminineUK!

by Teddi Ginsberg
From hair ideas to outifts, look no further for your daily inspiration