A Harry Potter play has been announced for West End

by Emmy Griffiths Published on 20 December 2013 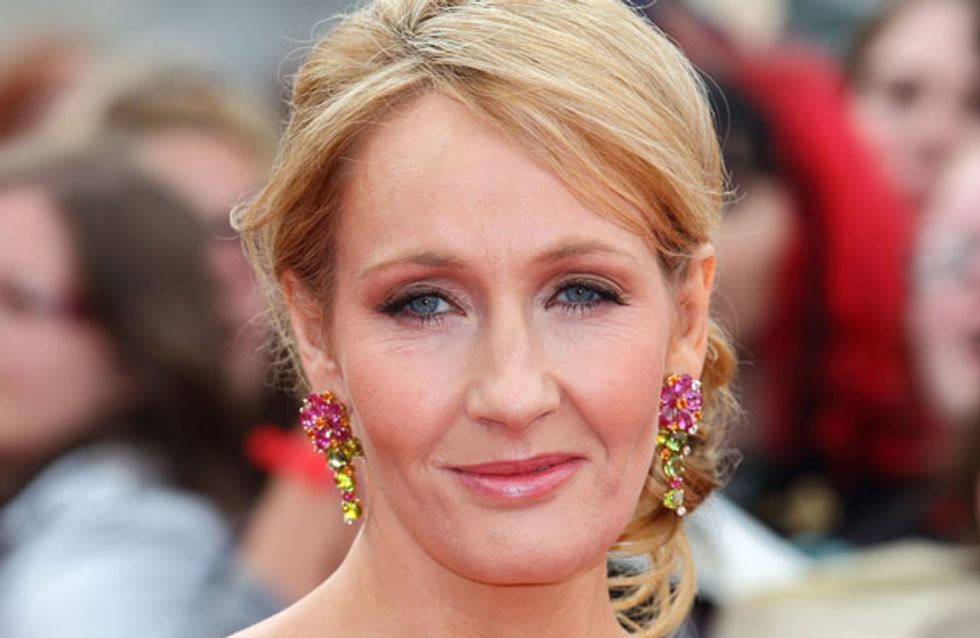 We’ve had the books, we’ve had the films. We’ve had the theme parks, the studio tour, the many different conventions and all the merchandise you could ever think of, including hippogriff knitting patterns. The one thing that has been missing from the Harry Potter universe was a genuine theatre production, but that’s about to change as a stage play based on the boy wizard has been announced, and it sounds amazing!

It looks like Harry Potter is being made into a stage play with JK Rowling at the helm, and we cannot wait.

According to the Daily Mail, the author of the seven Harry Potter books will be co-producing the play and will collaborate with a playwright to help with the script. Well, she already has plenty on her plate writing the new film series, Fantastic Beasts and Where to Find Them! 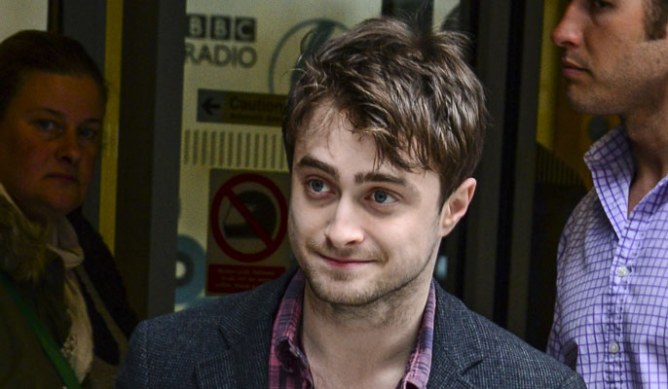 Rowling said at the time: “Although it will be set in the worldwide community of witches and wizards, where I was so happy for 17 years, Fantastic Beasts and Where to Find Them is neither a prequel nor a sequel to the Harry Potter series, but an extension of the wizarding world.”

The play, on the other hand, will not be just a repeat of his adventures that we already know so well. It will tell the story of Harry’s life before Hogwarts, growing up with the Dursleys as “an orphan and an outcast.” We are already excited.

JK Rowling, who briefly moved away from the Harry Potter universe by writing two other novels – The Casual Vacancy and The Cuckoo’s Calling – seems excited to have returned to everyone’s favourite book series.

​She said: “[The story] was the only one that really made sense to me, and which had the sensitivity, intensity and intimacy I thought appropriate for bringing Harry’s story to the stage.

“After a year in gestation, it is very exciting to see this project moving onto the next stage.”

Apparently the author has been asked numerous times to adapt the books into a stage show, but the vision put forward by producers Sonia Friedman and Collin Callender were the strongest by far.

We’re wondering, since Daniel Radcliffe treaded the boards in London earlier this year with a production of The Cripple of Inishmaan, whether he’d fancy taking on the show, which is due to open by 2015. We’re guessing not, but here’s hoping he could play Uncle Dursley, or a neighbour, or something.

Are you excited about the production? Tweet us @sofeminineUK