by the editorial team Published on 27 July 2009 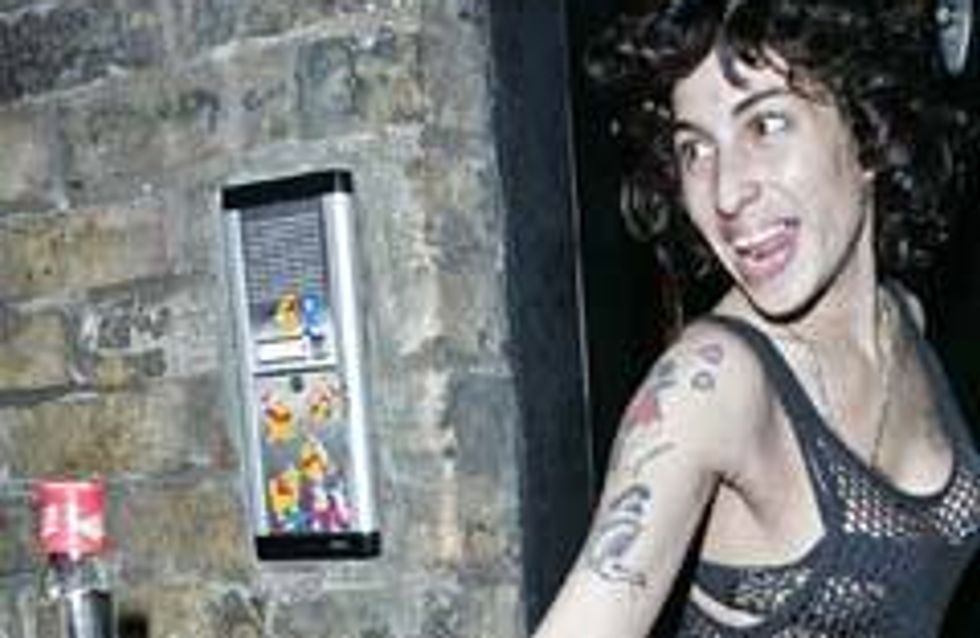 Amy Winehouse "died" after a three-day drug binge, her estranged husband has claimed.
Blake Fielder-Civil has revealed he thought Amy had passed away "in his arms" as the pair got high in London in August 2007.
Blake, 27, claims he and Amy - who have been granted a decree nisi and will finalise their divorce in just over four weeks - had been taking heroin and crack cocaine without sleep for days when the singer collapsed.
He told Britain's The Sun newspaper: "I was terrified. We were sitting on the bed talking. Her eyes suddenly went blank. She started having a fit on the bed. I was panicking. I didn't know how to help her. I was out of it on drugs as well, and was sobbing and crying out, 'Amy!'
"She had an awful look on her face then suddenly she just passed out and stopped breathing. It was the most frightening thing I had ever seen. I felt sure I was watching her die right in front of me. I didn't know what to do or how to save her. I held her to me and I thought she was dying in my arms."
Blake eventually "came to his senses" and started CPR (cardiopulmonary resuscitation), reviving the dying star.
He revealed: "I was panicking but I somehow managed to open her mouth and breathe air down her throat. At first nothing happened then she spluttered and I saw her chest rise."
But as soon as she regained consciousness, Blake claims Amy begged for more drugs, even as she was in a taxi being rushed to hospital.
He added: "I loved her so much. I couldn't bear for her to die in front of me. She had everything going for her but she ended up behaving badly just to shock. After a while that just becomes a bore. I'd warned her to stop but she always wanted to keep on taking the drugs."