Angelina Jolie bravely revealed in a New York Times article in the spring that she'd undergone a double mastectomy after finding out she was at a high risk of contracting breast cancer. Now the actress’ surgeon has revealed more details about the star’s surgery - and her “cool” partner Brad Pitt.

Angelina Jolie shocked the world when she revealed she had undergone a double mastectomy earlier this year.

The actress bravely decided to go under the knife after doctors told her she had an 87 percent risk of breast cancer.

And now her surgeon, Dr. Kristi Funk, has revealed that 38-year-old Ange thought carefully before she decided on the intrusive op.

She told Mario Lopez in an interview with US show Extra: "She didn't have [the double mastectomy] right away, but probably knew with her family history that it was a choice she would eventually make.

"Her decision was not made overnight. It wasn't based in fear."

Ange's choice to have surgery came after she found out she carried the BRCA1 cancer gene, which also meant she was at a 50 percent risk of ovarian cancer. 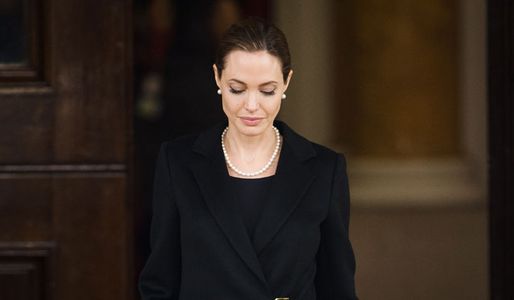 The Hollywood star spoke publicly about her experience for the first time in the New York Times back in May.

Dr. Funk explained she was aware that Ange would go public with her news in order to raise awareness of breast cancer.

She continued: "I knew that was her intention. She is just philanthropic to the core. She could never keep this a secret, and be who she is!

"She is someone who wants to save lives and she is doing that every day!"

With this in mind, Dr. Funk delved into a "slightly more creative mode" when working with Angelina.

She revealed: "Knowing that it would be publicly scrutinised…I developed some really new and beautiful changes to both the preparation for surgery, and the actual operation."

Dr. Funk has worked with a number of other celebrities in the past, including breast cancer survivor Sheryl Crow. 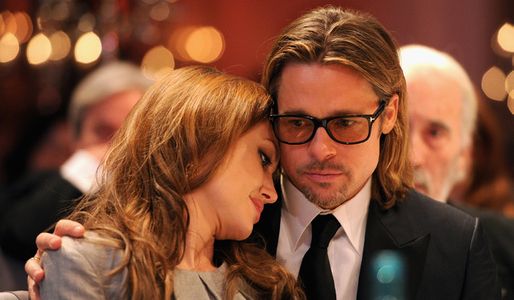 She went on to describe Angelina's fiancé Brad Pitt, 49, as "the coolest" throughout his wife-to-be's treatment.

Angelina was never short of praise for her man after her op, crediting her "loving and supportive" partner in her New York Times feature.

The actor was with Ange for every minute of her surgeries, which she revealed had brought them closer together.

Angelina, whose mum died from cancer at 56, also told the NY Times she was pleased she could comfort her six children that they won't lose their mum to the disease.

She wrote: "It is reassuring that they see nothing that makes them uncomfortable. They can see my small scars and that’s it.

"Everything else is just Mommy, the same as she always was. And they know that I love them and will do anything to be with them as long as I can.

"On a personal note, I do not feel any less of a woman. I feel empowered that I made a strong choice that in no way diminishes my femininity."