by Emma Goddard Published on 17 February 2015 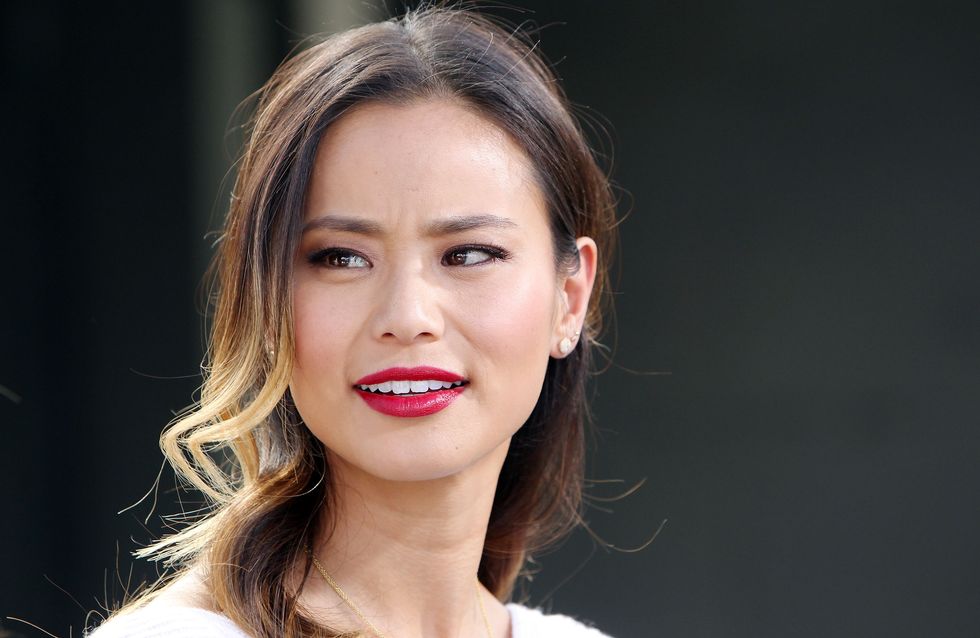 As an Asian woman, I've heard some pretty ridiculous comments about my ethnicity. For some reason people love jokes about Asians, especially Asian women. Sure, I'll admit that I've heard some funny ones here and there, but after a while it gets pretty old. So if you don't want to keep pissing off your female Asian friends, you should know these things that all Asian girls are tired of hearing.

Haha I'm short, I totally get it. You're so funny. Should I keep laughing at your funny joke? Because I've never heard it before.

2. Well of course you like [insert Asian food here]! You're Asian!

Maybe, maybe not. Are you bad at conversation?

So what you're saying is that he must only like me because I'm Asian. That actually doesn't make me feel better.

5. Hey, just so you know, I'm really into Asian girls

Oh, so he is into Asian girls... and only Asian girls. Well, I'm really into guys who don't hit on me just because I'm Asian. So obviously this isn't going to work out.

OH MY GOD. Please tell me you know of other countries in Asia.

It's only funny if you're my friend and even then, sparingly. If this is the first thing you say to me... bye.

Despite what you believe, my hair isn't naturally straight and there are actually a lot of other Asian women who have wavy hair.

This is probably the worst ice breaker ever.

Ah, I just love when people tell me that I look like I'm 12 when I'm 22. It's even worse when they tell you that when they're trying to hit on you... because nothing says love like someone who wants to date you because you look like a schoolgirl.

11. Are you attracted to other Asians?

Seriously though, would you ask anyone of another race/ethnicity this question?

13. You're a girl AND you're Asian? You're probably a horrible driver

You can just leave.

What's the most annoying thing someone has ever said to you? Tweet us @sofeminineuk!

To Do List: The Top 100 Things to Do In Your Lifetime: 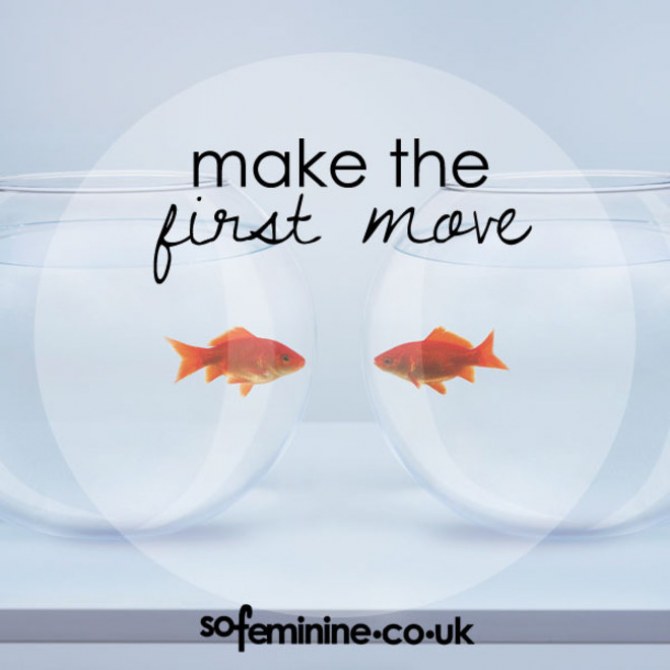 20 Things Boyfriends Unintentionally Do That Piss Us Off

15 Things That Happen After The First Year Of Your Relationship

​Things Women Should Never Put Up With In A Relationship