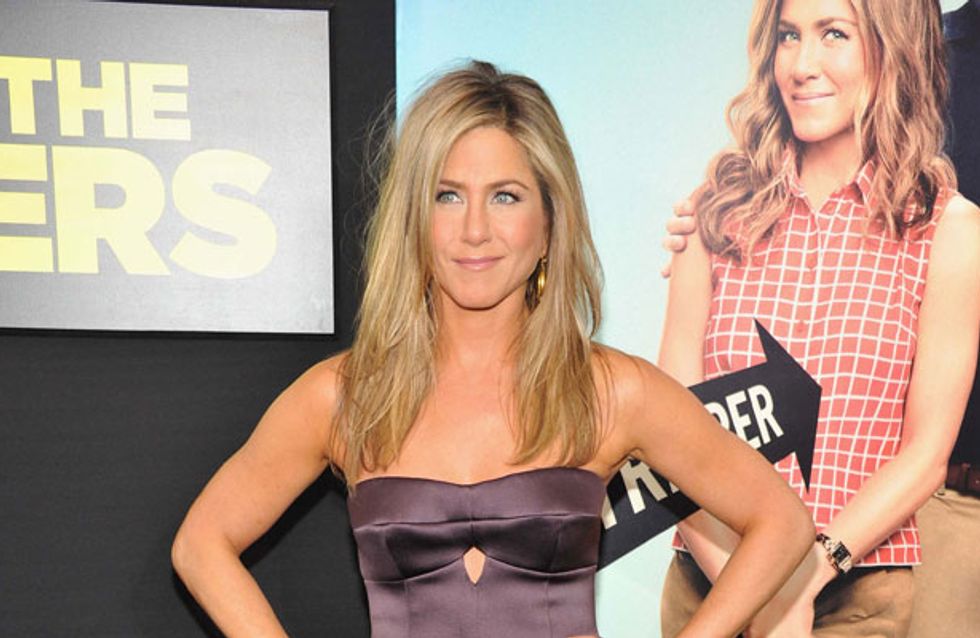 Jennifer Aniston reportedly had to reschedule her flight to London this week after learning that Angelina Jolie would be on the same plane. As Jen's ex-husband Brad Pitt's new leading lady, it's no surprise she didn't want to share peanuts with Ange.

Jennifer Aniston avoided a very awkward situation this week when she rearranged her flight from LA to London.

She was all set for the 11-hour journey on the British Airways flight to Heathrow, but then she found out that Angelina Jolie was booked onto the same plane.

The pair aren't exactly friends - not since Jennifer's marriage to Brad Pitt broke down after he fell in love with Ange on the set of Mr And Mrs Smith.

Jen quickly changed her reservation and flew out of LAX instead of LA International when she learnt of her cabin buddy.

A source for E! News revealed that the two actresses had no idea they were set to fly on the same jet until an airline employee spoke up.

The British Airways staff member apparently made a call to Jennifer's assistant to warn her about the situation.

We wonder if she was Team Aniston or Team Jolie...

Jen, 44, is in London to promote her new film We're The Millers, the premiere of which takes place this Wednesday.

Both Jen and Ange usually choose to stay at the Dorchester hotel in the UK capital, but it seems after becoming aware of one another's presence in the city both have chosen different places to sleep.

Not worth the possibility of bumping into one another in the corridor or lift - imagine that conversation! 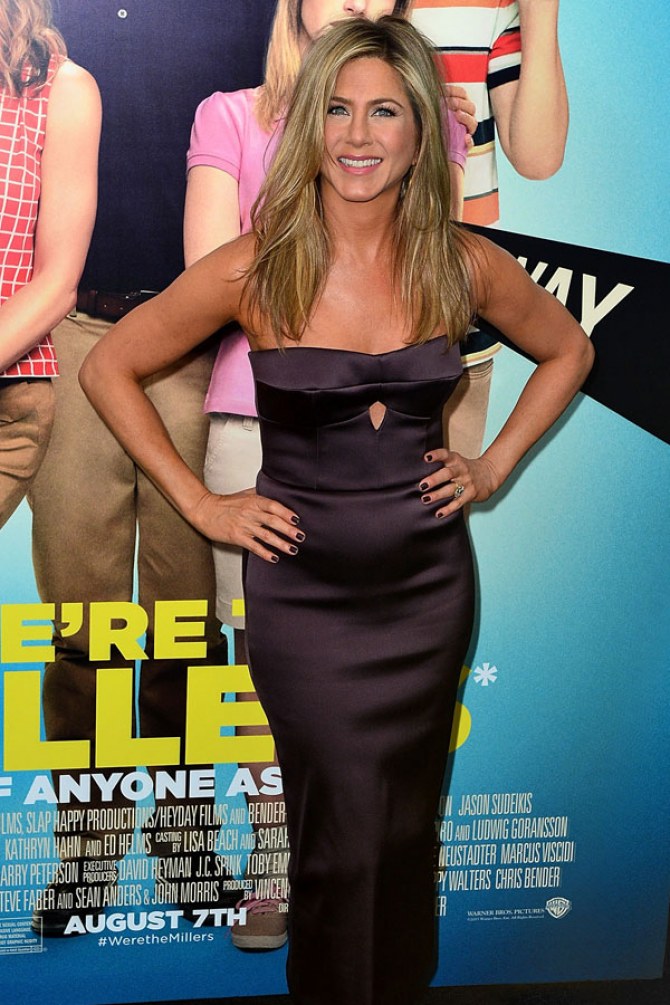