by Emmy Griffiths Published on 9 February 2015 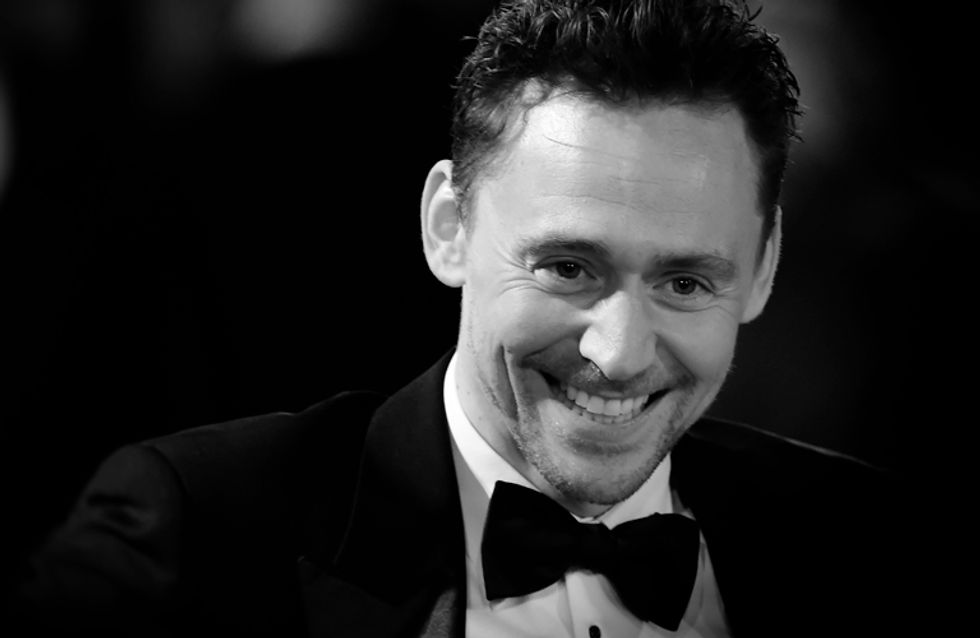 Since Hollywood has been utterly dominated by the Brits as of late, we were more excited than usual to tune into this year’s British Academy of Film and Television awards to really celebrate what we all know to be true: us Brits RULE. Fortunately the evening was full of fun British witticisms (not to mention the public school hot totty galore) and made us feel proud to be waving the Union Jack! Here’s why the BAFTAs made us feel proud to be British last night…

Well, duh. Brits have played pretty much every superhero (Spider man, Superman, Batman), not to mention that Daniel Day-Lewis play Abraham Lincoln for crying out loud! Just leave it to us dear Americans!

Despite becoming BFFs with Angelina Jolie and winning the Rising Star Award, Jack O’Connell hasn’t let his fame go to his head and is still a salt-of-the-earth lad from Derby!

Whilst chilling on the red carpet, ready to scoop up his next award, Eddie Redmayne chatted all about his routine biking back home in the evenings. He’s such an every day kind of guy who just happened to be in Prince William’s year at school!

Oh God, he’s not going to be one of those footballer’s turned actors is he?! Either way, no one seemed to mind his inexplicable presence at the BAFTAs, least of all us. The man knows how to rock a suit.

It was at London’s Royal Opera House

Originating from Leicester, the Kasabian boys absolutely smashed it when opening the show. We also REALLY enjoyed everyone’s stoic response. No one appearing too excited or getting on their feet? So British.

As well he should!

When The Theory of Everything won Outstanding British Film and Stephen Hawking came onto the stage and received a standing ovation, we don’t know about you but we may have broke out into loud, proud sobs. That is until he made the AMAZING quip at Stephen Fry’s expense.

This is what dreams are made of.

Just when we thought he couldn’t look MORE handsome and majestic, he goes to rises the barrier for chivalrous British gentlemen everywhere by pulling off VELVET.

Benedict was up for the same award but hey, he’s a good sport!

Sorry Rosamund Pike and Felicity Jones, tonight was NOT your night.

The glorious pairing of Tom Hiddleston and Luke Evans

Talk about eye candy. This was almost too much to handle.

The Richard Attenborough tribute bringing a tear to everyone’s eye

The acting veteran’s life was celebrated and there wasn’t a dry eye in the house.

What was your favourite moment of the evening? Let us know what you think @sofeminineUK!