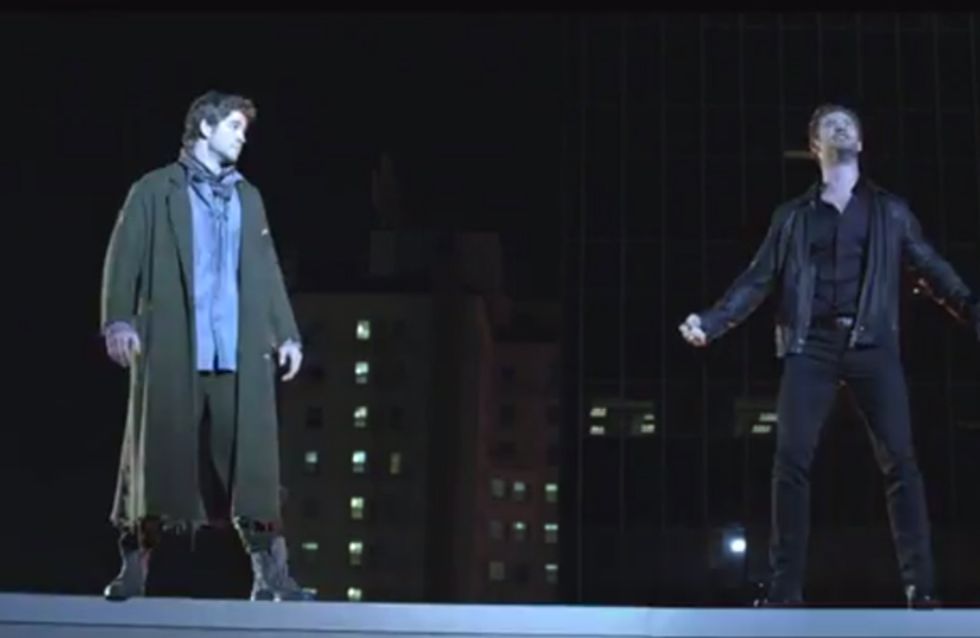 Although many of this year’s Oscar nominations were based on books, American talk show host Jimmy Kimmel is answering all of our wildest hopes by adapting YouTube video classics into (joke) dramatic movie trailers, starting with Charlie Bit My Finger, starring Chris Hemsworth, his brother Liam, Tom Hanks and the one and only Meryl Streep.

The trailer begins with Thor actor Chris Hemsworth ominously lamenting his relationship with his brother, stating: “He was my brother and we were inseperable. Cain, Able. His teeth were like razors.”

Meryl Streep played the role of the concerned mother, asking Chris to let it go, but Chris replies: “I will find him, and I will destroy him.” It’s all very Thor and Loki.

Then, Tom Hanks, YES TOM HANKS, visits a brooding Liam Hemsworth (hey Liam, how’s things?) to warn him of his brother’s imminent arrival before the pair finally confronts each other. It is amazing. We wish it were real. Maybe if we started a petition…?

​Do you think this movie would be brilliant? Tweet us @sofeminineUK