by the editorial team Published on 1 October 2008 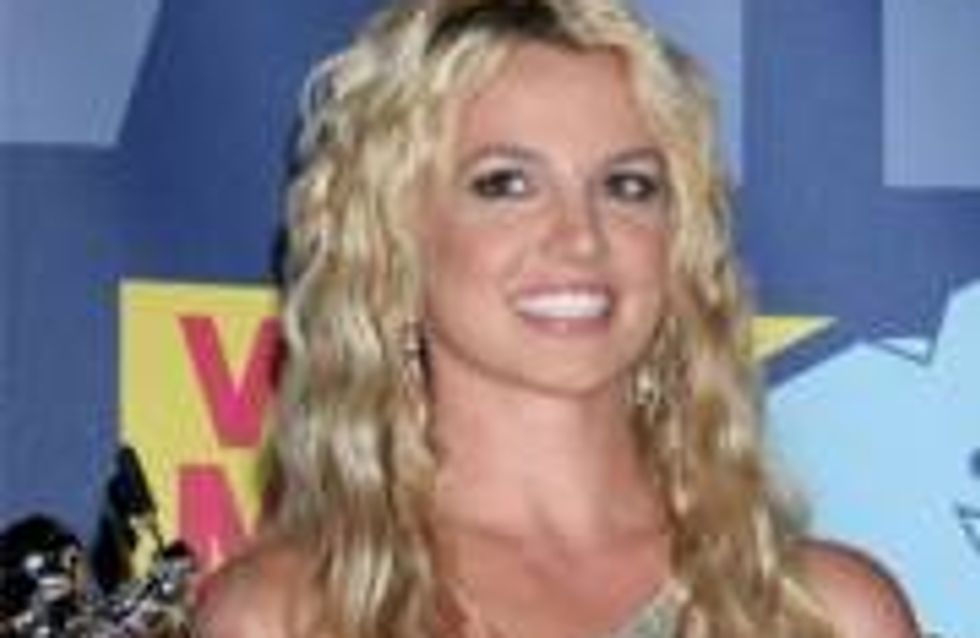 Britney Spears is set to bid for her own sex tape, currently being touted by ex-lover Adnan Ghalib for £5 million.

Britney Spears is set to bid for her own sex tape.
Ex-boyfriend Adnan Ghalib, 35, is said to be touting the alleged X-rated footage - which reportedly features a naked Britney wearing a pink wig and engaged in various sex acts - for £5 million to several adult websites.
The 'Womanizer' singer is reportedly desperate to get hold of the tape, and is prepared to pay "whatever it costs" to protect her reputation and keep the tape out of the public eye.
A source told Britain's Daily Star newspaper: "Britney's lawyers have been working overtime. They've been told to do whatever it takes to stop the video making it onto the internet."
However, a source close to Britney has denied the sex tape exists outright, saying: "Ghalib's story is completely false."
Rumours of the footage first surfaced in May, when paparazzi photographer Adnan reportedly first tried to sell a two-hour tape - said to include Britney stripping, a long session of foreplay and twenty minutes of full sex between Britney and Adnan.
The tape was reportedly made while the couple holidayed in Mexico in January, just before Britney's public meltdown which saw her hospitalised twice for mental health related issues.
X-rated footage of Britney and ex-husband Kevin Federline also reportedly exists but has never been released to the public, although a fake clip of a Britney look-a-like performing oral sex surfaced earlier this year.
Britney is currently riding high after a successful comeback at the MTV Video Music Awards where she scooped three prizes.
She has also announced she will be embarking on a world tour next year, in support of forthcoming album 'Circus', released on December 2.

Follow us on Pinterest!
You might also like
The celebrity ex-couples who remained friends
by Amy Denman
The evolution of Britney Spears' Beauty
by the editorial team
Inside Tom Brady and Gisele Bundchen's NYC Apartment
by Charlotte Hoddge
Stylish celebrity tattoos
by the editorial team
The Best Bookshelves For Bibliophiles, As Told By Pinterest
by Pascale Day
Here's What The Orange Is The New Black Cast Look Like Out Of Their Jumpsuits
by Pascale Day
21 Of The Best Celeb Revenge Bodies
by Pascale Day
Anthony Joshua: The Swoon-worthy Photos That Will Knock Every Girl Out
by Lareese Craig
Instagram sensation Celeste Barber recreates celeb selfies and It’s AMAZING
by Charlotte Hoddge
Kim Kardashian and Kanye West: From sex tape shame to super couple fame
by the editorial team