These Are The Most Popular Names For The New Royal Baby 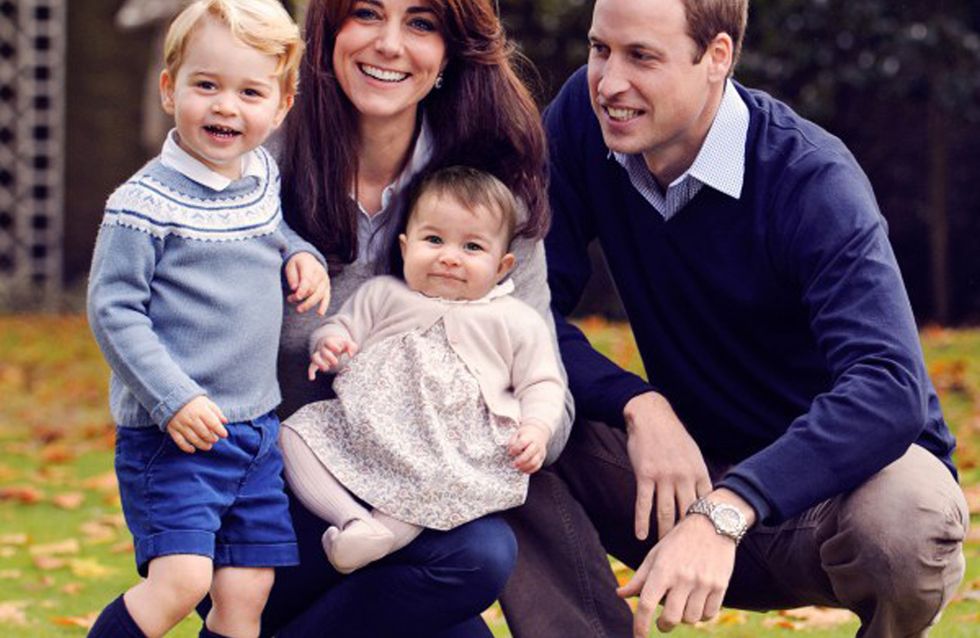 It's only been a couple of days since Kensington Palace announced that the Duke and Duchess of Cambridge are expecting their third royal baby but us Brits are already calling the shots on what they think the fifth-in-line to the throne will be named. Place your bets now!

Kate Middleton is just 12 weeks pregnant with her third child but that won't stop the bookmakers from hedging their bets on the next royal baby's name.

Alice is the bookies' favourite name for a little girl, with William Hill offering odds at 8/1, and Elizabeth and James following at 10/1. Donald, ahem, is also currently stacked at 50/1.

Last time round, twins were also heavily backed and this trend makes a comeback with current odds coming in at 33/1. Could Kate follow in Bey's footsteps? Surely that means double the cause for celebration and therefore, double the amount of bank holidays, eh Queenie?

"Last time round twins was very heavily backed from 33/1 in to 10/1 and it would be no surprise to see the same thing happen this time," said William Hill spokesman Joe Crilly.

"Most of the names towards the top of the betting are ones which have been popular the last two times around and we expect they will be again."

Other popular monikers include Arthur, Phillip and Victoria.

We're just going to throw our two pennies worth in and say, please veto Donald.

What do you think Kate and Wills will call their baby? Tweet us @sofeminineUK

by Lareese Craig
98 shares
From hair ideas to outifts, look no further for your daily inspiration