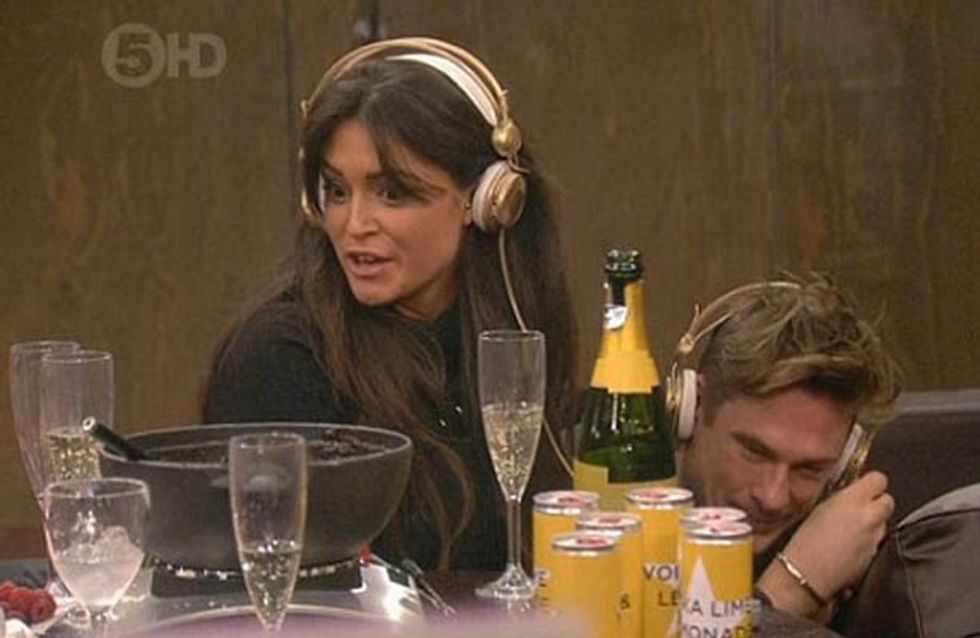 Oh Casey Casey Casey. In last night’s episode Casey Batchelor offered to give Lee Ryan a sexual favour after having a few drinks, and it was utterly cringey to watch. Lee, who has admittedly been getting rather flirty with the glamour model since his house flame Jasmine Waltz was evicted last week, didn’t seem to mind the attention.

Lee Ryan and Casey Batchelor have been flirting with each other since day one of the Celebrity Big Brother House. That is, before Lee decided to go for Jasmine Waltz instead.

Later on, as part of a challenge some of the housemates got drunk…whilst dressed up a husky dogs…in a cabin. Casey warned Lee that she was getting drunk, telling him: “Be careful tonight, I’m drinking.” 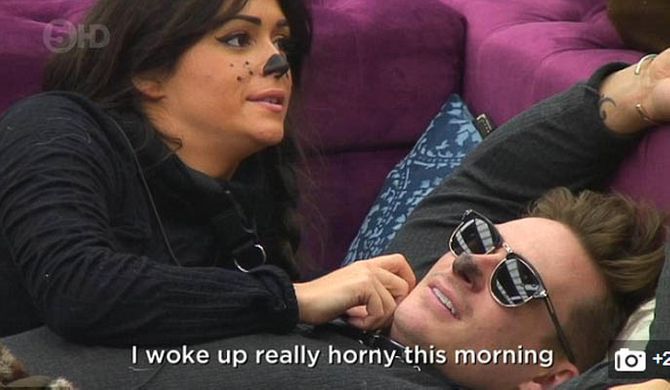 Later on as the pair snuggled, she whispered to him: “Do you want a b**wjob?”

Lee didn’t responded but laughed in response. However, his ex-flame Jasmine Waltz was vocal enough for everyone on her Twitter account.

Uh oh! Is anyone else truly excited about the reunion after the house now?! Tweet us @sofeminineUK