by Emmy Griffiths Published on 20 January 2014 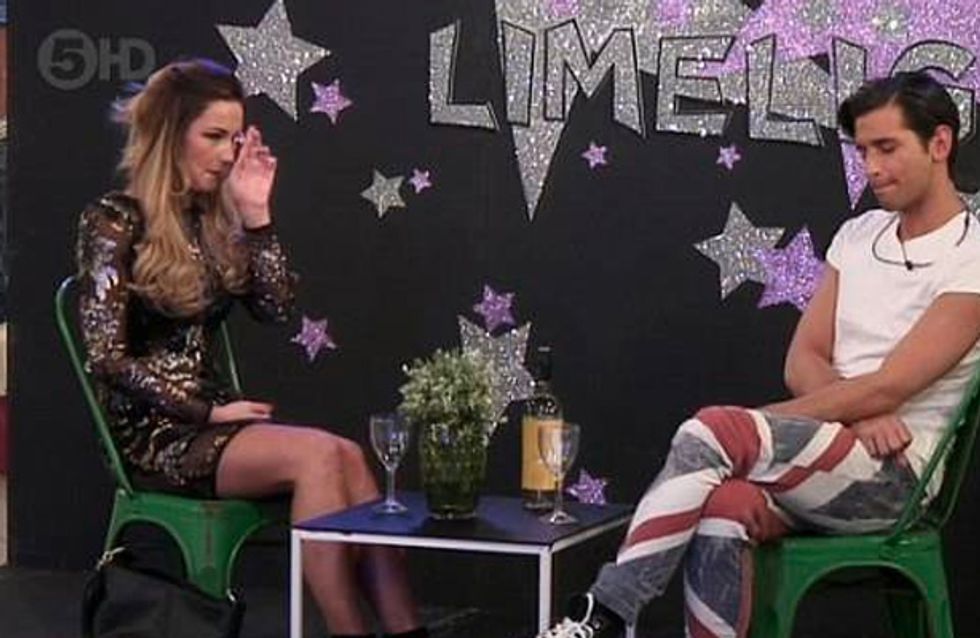 We knew Ollie Locke had a thing for his fellow Celebrity Big Brother housemate Sam Faiers, but we didn’t know that marriage would be on the cards already! Okay, yes, it might not have been totally legitimate and yes it was for a house task, but we’re still excited. They could go through with it, you don’t know! Crazier things have happened.

It’s been a crazy series of Celebrity Big Brother, and things are about to get crazier as favourite to win Ollie Locke has proposed to his housemate Sam Faiers.

The proposal was for the latest CBB task, where the housemates were asked to pretend they were on an improvised constructed reality TV show, which Ollie and Sam were obviously very used to being as that’s the format for their shows Made in Chelsea and TOWIE. 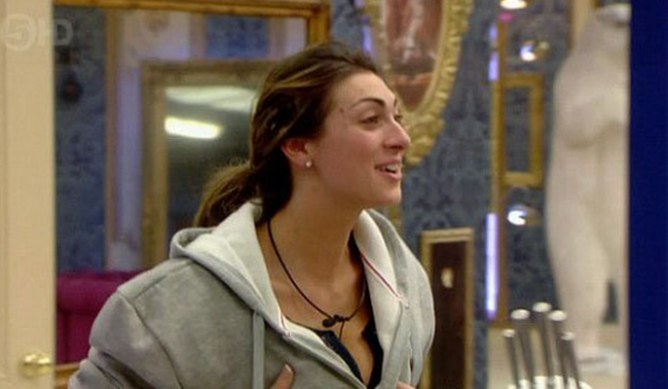 Ollie got the ball rolling, telling Sam: “Sammy, I need to get something off my chest. I have been seeing someone…Linda. You know how much I love you, this wasn’t a planned situation.”

Sam laughed along, saying: “When I was sexting Jim, you didn’t care.”

Ollie then got down on one knee, responding: “I know we’ve got problems, but I do love you and I want to spend the rest of my life with you. Sam Faiers, will you marry me?”

We know this was just for a challenge, but we know that Ollie has a thing for Sam, so it could be based on truth, right? RIGHT?!

Luisa Zissman and Jim Davidson were certainly full of praise for the pairs acting skills – ahem, if it was acting – saying: “I think a lot of people will say TOWIE and Made in Chelsea stars are talentless, but you’ve both shown that you’re very talented.

“I’ve watched television and professional comedians do improve and they didn’t do it as well as you. Great performance from two very good actors.”

We hope they weren’t acting! If not though, it look like Luisa Zissman would be willing to hook up with the Made in Chelsea posho, as she reached a whole new low the other night after offering her breast milk to Lee Ryan and Ollie.

Luisa was bragging that she still had breast milk after giving birth three years ago, and offered it to the boys, saying: “Would you like a bit of milk, Ollie? I can still squeeze it, I’ll show you in the toilet. Have you ever tried breast milk?”

What happened in the bathroom should stay in the bathroom, but we do know that Ollie ran out shouting “Luisa just lactated on me!” Ollie, next time just answer "no".

Ugh we just had a thought - so when Dappy sucked her nipple last week…in fact, we don’t want to know.

Do you think Ollie and Sam will get together? Tweet us @sofeminineUK