by Emmy Griffiths Published on 10 October 2014 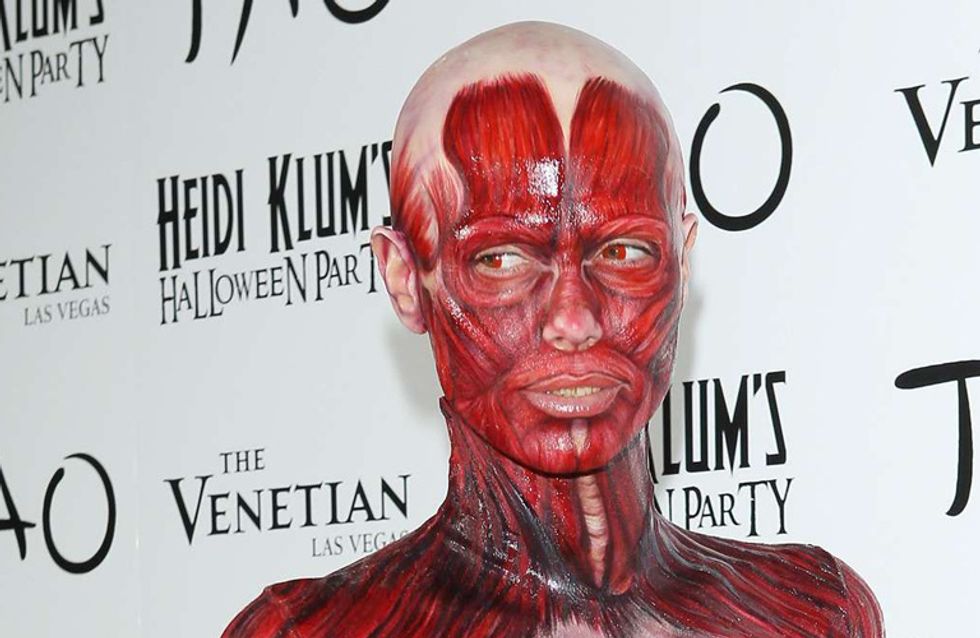 The scariest time of year is upon us once more and we're guessing that plenty of spook-tacular celebs will be looking boo-tiful in their over-the-top costumes again this year. Forget sticking on a pair of ears and calling yourself a mouse, these celebrities go out of their way to look ghoul on Halloween (like cool - geddit?) However, some definitely go further than others...

Which kind of witch is Chloe? Bahahahaha.

Kim looked unrecognisable with her red hair and comic book costume but we do wonder, does she even know who Poison Ivy is, or did she just want a hot costume?

Geddit? Because she's pregnant so she's a mummy? Yeah?

From one pop icon to another (considerably better) one!

Kate Moss dressed up as a scary, scraggly haired, terrifying witch. Hang on, is she even wearing a costume? Kidding! KIDDING!

She definitely puts in a decent amount of effort.

Ellen Degeneres's fake boobs to tear into Nicki Minaj might be our favourite!

She even had a dalmation with her all night. That's commitment.

These guys are literally the sweetest. We can't wait to see what they have in store this year!

Nothing like a family of shiny dragons going door to door...

The A-lister put on her a-game to take her little one trick or treating.

Heidi Klum AGAIN (what can we say, her costumes are incredible)

We wonder how much money she spent to look like this uber futuristic purple woman?

He may as well have been the stunt double on The Dark Knight Rises for how good this costume is!

Michelle looked incredible as Sally from The Nightmare Before Christmas!

Probably the only occasion you wouldn't be happy to see Demi Lovato outside your window.

Rita Ora went as one giant credit card, which is obviously quite weird. Go home Rita, you're drunk.

Want to see some more? Check these out... 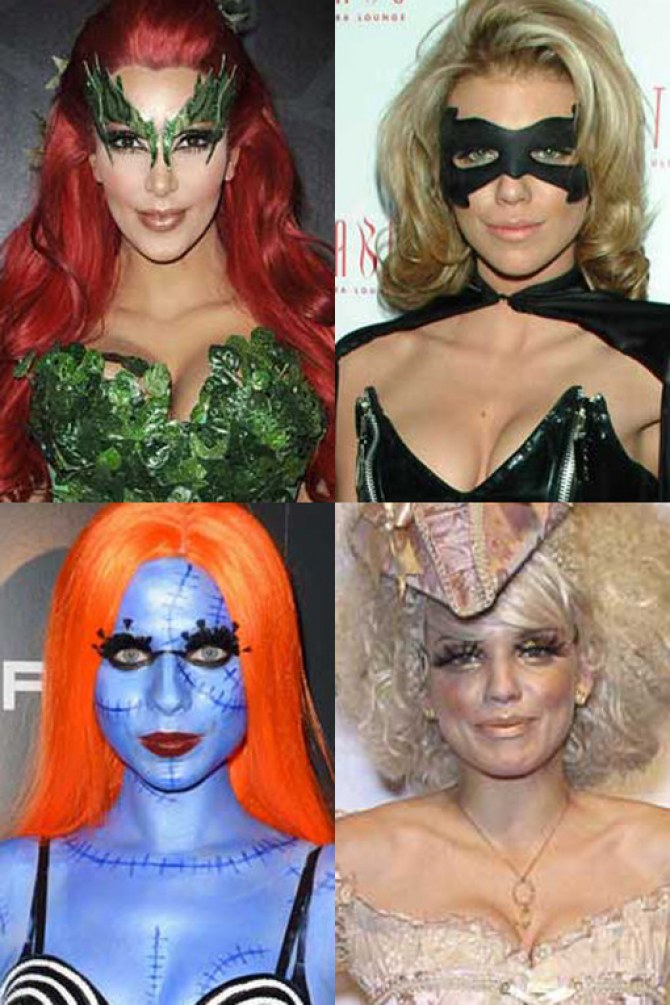 Can Children See Ghosts? What Parents Need To Know