by the editorial team Published on 28 October 2013 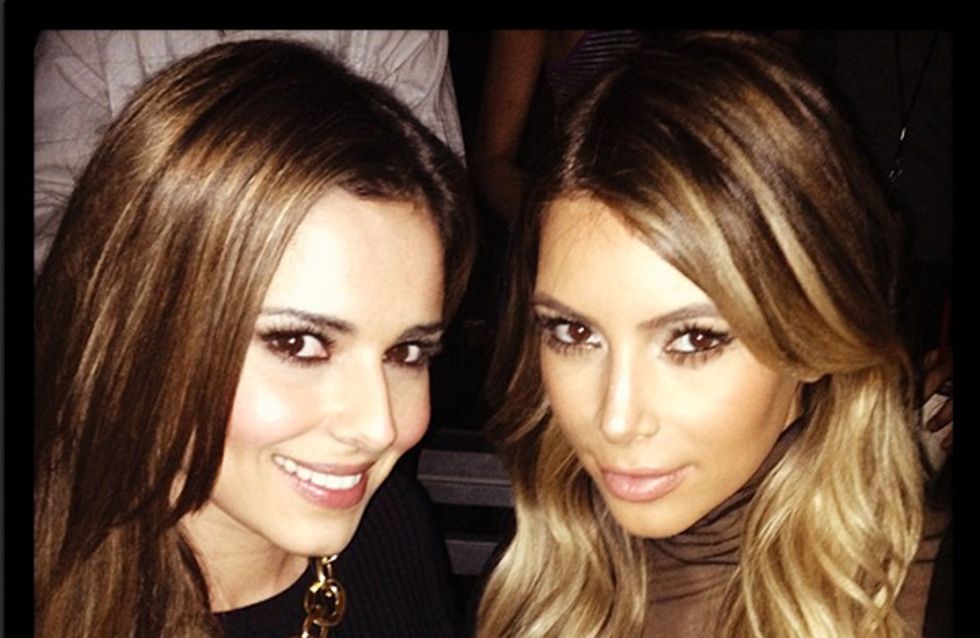 Kim Kardashian and Cheryl Cole are brand new celeb BFFs and the pair spent quality time together this weekend at a Kanye West concert in Los Angeles. The Geordie singer and reality star have long been fans of each other, but now that’s turned into a fully-fledged friendship. And we have the Instagram evidence to prove it!

Kim Kardashian and Cheryl Cole cemented their friendship this weekend, as they posed for a number of selfies together at a Kanye West concert.

The pair hung out backstage as they watched Kim’s rapper fiancé perform a medley of his hits at the Staples Center in Los Angeles.

Clearly keen for everyone to know that they are now BFFs, the pair can be seen laughing and pouting together in the snaps.

But it’s not just Kim and Cheryl who spent time together this weekend, as Kim's younger sister Khloe was also introduced to the Call My Name singer.

Khloe gushed about Chezza on Twitter, telling her followers: “I found a soul sister in @CherylCole tonight #Yeezus.”

Cheryl obviously enjoyed herself at the Kanye concert – and perhaps is even angling to work with the multi-platinum rapper and producer – tweeting: “Kanye West is a genius #fact.”

The 33-year-old reality star Kim and the 30-year-old singer have previously spoken of their mutual admiration for each other.

Earlier this year the new showbiz besties struck up a cyber friendship after Cheryl defended the Keeping Up With The Kardashians star on Twitter.

Kim received a number of cruel jibes about her pregnancy body, so the former X Factor judge jumped on Twitter and sympathised: “Just wanted to send you a tweet to say I think you are an incredibly beautiful woman inside and out.

“I can only imagine how tough it is to be heavily pregnant and feeling extremely vulnerable on top of some of the daily criticism you take! I admire your tenacity and send you my best wishes with the rest of your pregnancy.”

The new mum's response Say My Name hitmaker was just as heartfelt, with the star writing: “Your message really touched me! Thank you so much for the support & positivity!

“Its so important for women to feel confident & at peace during this amazing time! Your sweet tweet really made me smile!”

Kim – who gave birth to her daughter North just over four months ago – has previously praised Cheryl in an interview with Grazia magazine.

The budding fashionista said: “I love Cheryl, I’ve met her a number of times. She’s so beautiful and so sweet.”

It seems more than likely that we’ll see these two hanging out a lot more in a the near future!

Would you predict that Cheryl Cole and Kim Kardashian would be BFFs? Tweet us @SofeminineUK! 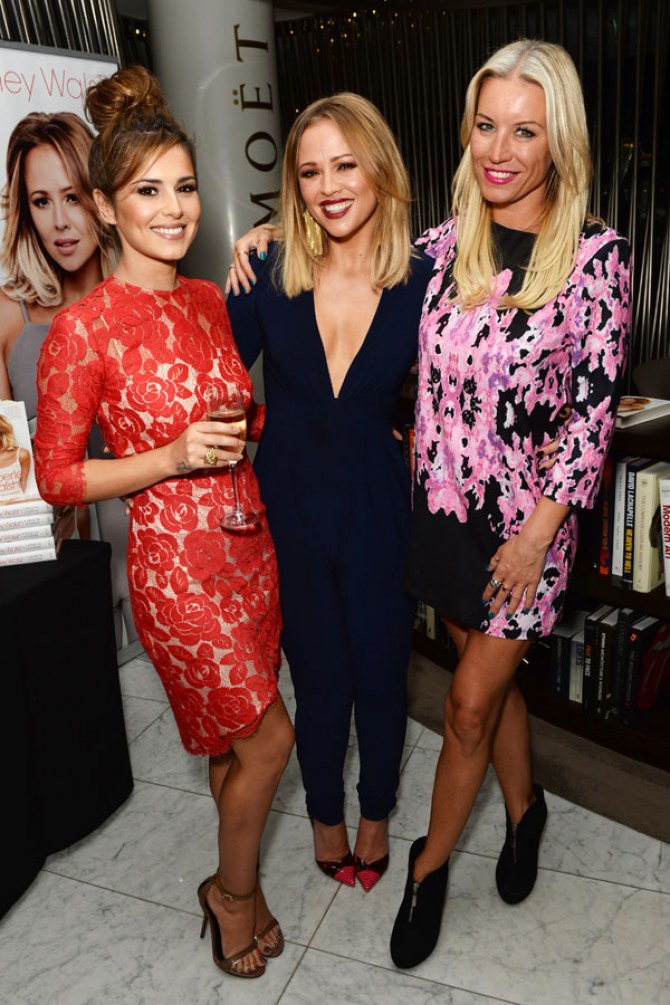