Cheryl Cole tipped to replace Jessie J on The Voice

by Francesca Menato Published on 5 July 2013 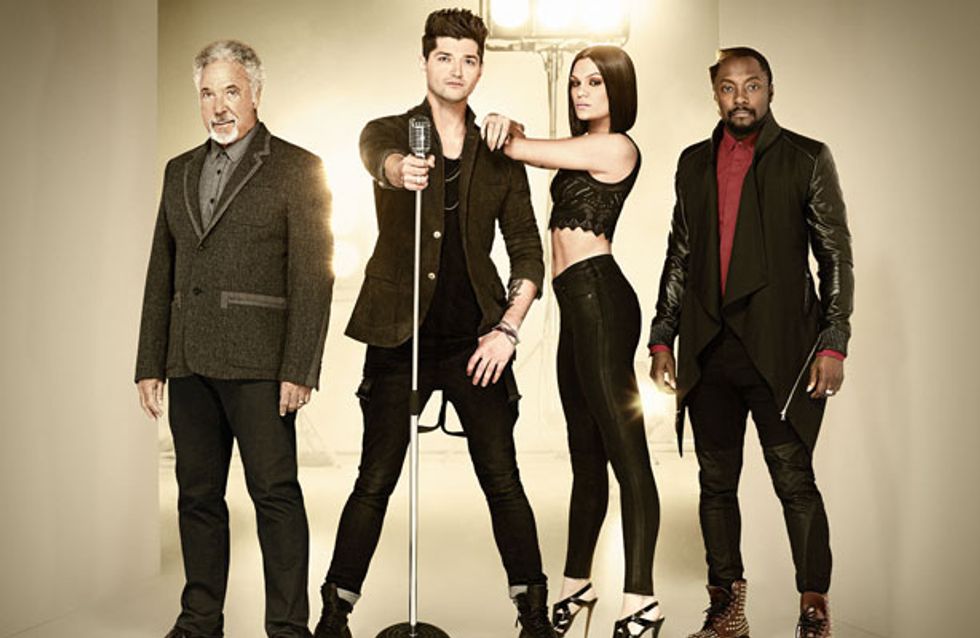 Jessie J has announced her decision to leave the BBC's talent show The Voice. After two years on the show as a mentor and judge the singer has explained that needs to focus on her career as a musician. Bookies are suggesting Chezza as a replacement.

Jessie J has announced she is leaving The Voice after two years sitting in the spinning chair.

The singer has decided it is time to look to her music as her primary focus once more.

There were whisperings that Jessie was neglectful of her contestants during the show as she was recording her album.

And now, her album is yet to be completed and will then need promotion so she's bowing out of the BBC talent show all together.

She posted to Twitter: "I've absolutely loved my time on The Voice, and I hope everyone saw and knows how passionately I felt about the show.

"I can't wait to promote my new record around the world and that has to take priority."

Jessie J has asked for the 'scary' death threats to stop
Jessie J has asked fans to stop sending “scary” death threats to her. The Price Tag singer cancelled several concerts earlier this year and has spoken out about the terrifying barrage of abuse she receives by unhappy fans. She's also claimed that the concert cancellations are actually due to a heart condition – poor Jessie!

"I shall be keeping a very close eye on series three, showing my support in every way I can, and really hope that in some way that I can be part of the show."

The BBC has announced their intentions to find a replacement for her; the search is on.

Mark Linsey, BBC controller of entertainment commissioning, said: "We're so sorry to see Jessie go as she's been an exceptional coach on - and advocate for - The Voice, but we totally support her decision to leave due to touring commitments overseas.

"We very much hope that Jessie will remain part of the show and come back and perform for us next series.

"In the meantime, we will now start the search for a new coach."

It is not yet known if The Voice's other coaches - will.i.am, Sir Tom Jones and Danny O'Donoghue - will return to the show next year.

The show's rating were much lower than the year before, equally the series favourite Leah McFall lost out in the final leaving coach Will.i.am indignant. 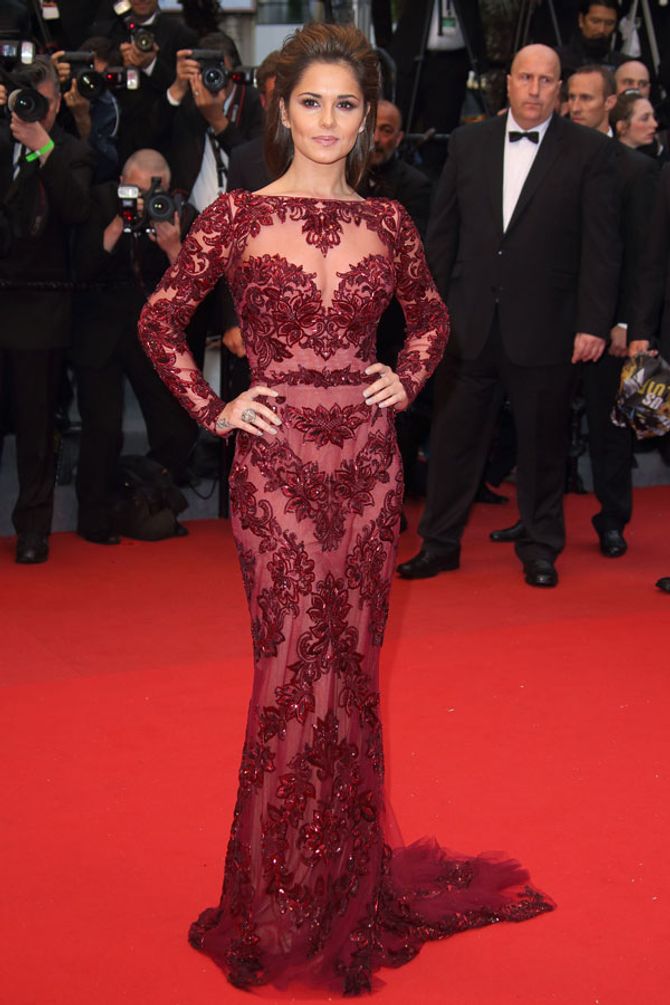 Reckon Cheryl Cole should be a judge on The Voice? Tweet us @sofeminineuk!