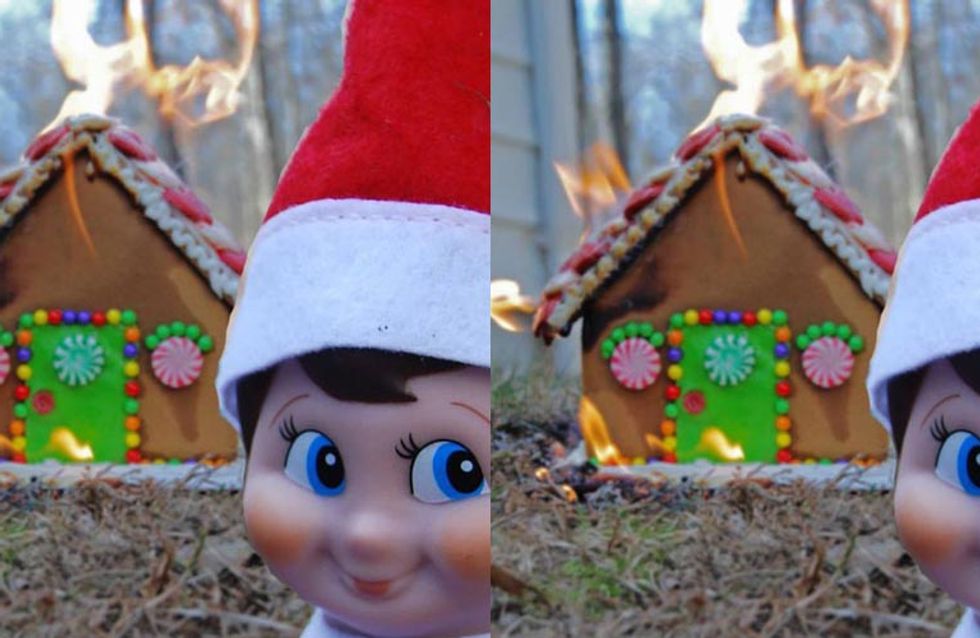 For those who don't know, the Elf on the shelf is a frankly brilliant idea to get your kids to behave around Christmas, as the elf is sent to be Santa's eyes and ears and can help decide which children should be on the nice list and which should be on the naughty list! However, this doesn't mean the parents need to be nice to the little fella...

The Action Man who needed answers

The elf who is BUSTED

The elf who has done terrible things

The drunk and disorderly

It puts the lotion in the basket.

What's the worst thing you've made your elf on the shelf do? Tweet us @sofeminineUK!

All images via Imgur