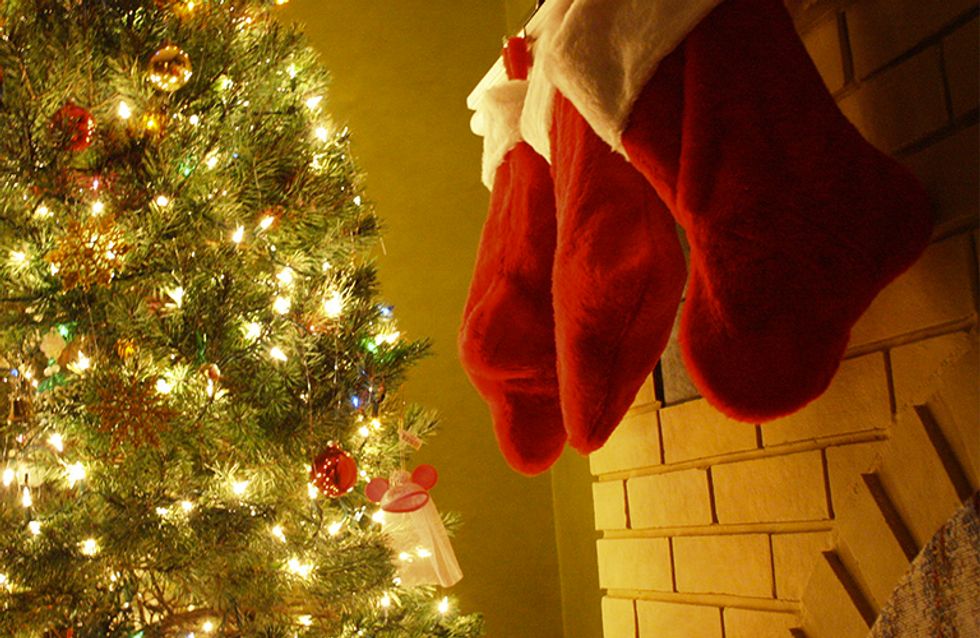 Everyone has their specific family traditions, and from celebrating the day year after year, small moments become so important that you would be devastated if you somehow managed to miss them. Here are the festive moments everyone should experience come Christmas time...

Their happiness, their excitement in your present-giving ingenuity, their awkward ‘I hate it’ faux-pleased face – we’d hate to miss a single moment of it!

Mmm the croissants, the fry up, the salmon and scrambled egg, we all do it differently (but a little better than the usual cereal and toast morning job) but we all know we’d be devastated to miss the early morning deliciousness.

Opening all of the trinkets you’ve known since childhood and sparking the age old argument about who’s turn it is to put the star on top of the Christmas tree is a time honoured tradition. (I would like to take this opportunity to inform my family that this year is MY TURN.)

Love it or hate it, The X Factor has become a Christmas staple, with almost every winner having a Christmas number one hit (aside from that one year with Rage Against The Machine, that was excellent).

Who would want to miss out on catching up with all of your old buds and family in the pub the night before Christmas, followed by a swift Takeaway and a drunken attempt to hang your stocking with care?!

Erm, DUH. Tired or a CBA attitude are NOT acceptable reasons to have an early one in the party evening of the year.

The hilarious hook ups, the drunken co-workers, the stream of gossip, missing the office party would been missing out on every office in-joke for the next six months. Don’t be that guy.

Secretly hoping to win, shouting jokes to each other from across the table, forcing your Granddad to wear a naff pink paper crown and arguing over who gets the tiny sewing kit – crackers will never not be fun.

Let’s face it – lighting the pudding is the ONLY reason people buy this dessert.

Depending on how much your parents are clinging to your childhood, you may still be forced to give Santa his thank you treats. Feigning excitement that all the sherry has been drunk is also a must.

If you’re a soap fan, this is the day all that watching will pay off. For some reason the folks at Emmerdale, Coronation Street, Eastenders and Hollyoaks have the WORST luck on the happiest day of the year. As for the Doctor Who and Downton Abbey crowd? They’re just hoping nothing horrendous happens like, you know, main characters DYING.

Whether your family likes to play Monopoly, Risk, Trivial Pursuit or just a good old game of Rummy, you’d hate to miss the hilarity and arguments that comes with these games.

Opening the tin of chocolates

Well, if you miss it you’ll end up being stuck with the Bounty, and no one wants that do they?

What could you not bear to miss over Christmas? Tweet us @sofeminineUK!

It’s Official People! We Can Finally Go To Hogwarts