by Francesca Menato Published on 26 July 2013 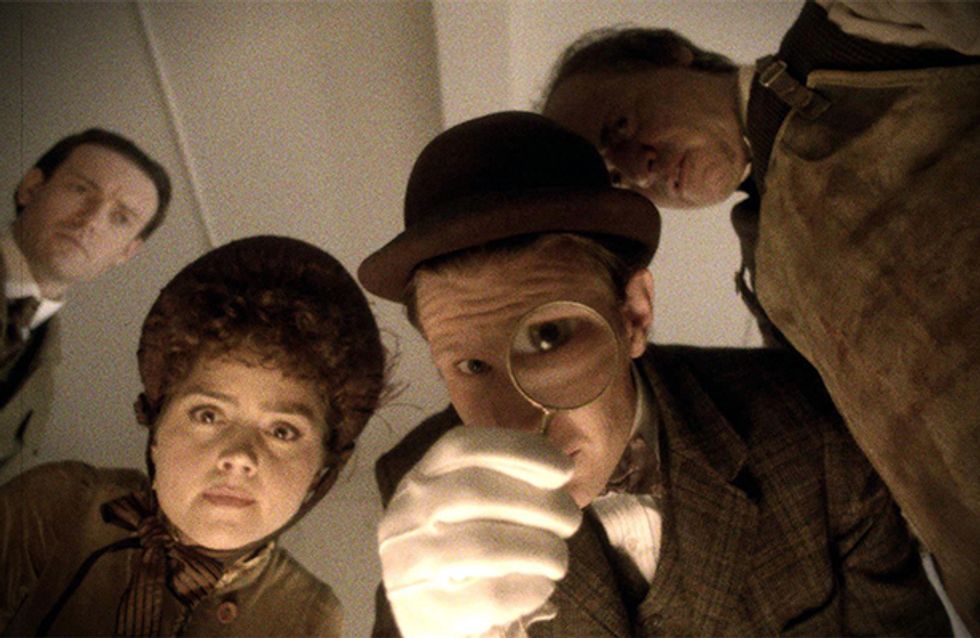 Doctor Who fans may be excited about the reincarnation of the Time Lord or desperately sad over the loss of Matt Smith, but either way come the 50th Anniversary episode in November he will leave, and he will regenerate. Matt and his sidekick Jenna-Louise Coleman got chatting about the ep at Comic Con last week.

Matt Smith and Jenna-Louise Coleman have been talking Doctor Who - and more specifically the main man's exit from the show.

After Matt and the BBC released a statement explaining his plans to leave, speculation has been rife over who his replacement could be.

Jenna-Louise has previously explained that the new guy will have some big shoes to fill.

She added to this when she was speaking to Digital Spy at Comic Con last week: “I’m just going to miss everything that he brings in everyday that is seen on paper and then you to block it and you don’t know what direction it’s going to go in - the energy as well.

Matt himself has been clear about how much he'll miss his starring role.

"I’m going to miss being a character that can wear a purple suit and be ‘normal’ and not change his clothes.

"I’m going to miss everything.

“I love that character, I love the show, it has changed my life - it has been amazing”.

If you're wondering exactly how the regeneration is going to happen, sadly you'll have to wait.

As with the likes of Sherlock, producers and writer Steven Moffat have kept the storylines under wraps - even from the actors themselves.

Asked how much he knows about his exit, Matt, 30, admitted: “Not much.

"We know Steven has written about twenty eight pages and it sounds great actually.

Jenna-Louise, 27, joked: “He’s been locked in his hotel room at Comic-Con writing some more of it.”

The special anniversary episode will be screened in November, where old Doctors like David Tennant are also set to appear.

Matt's last episode will be the 2013 Christmas special. 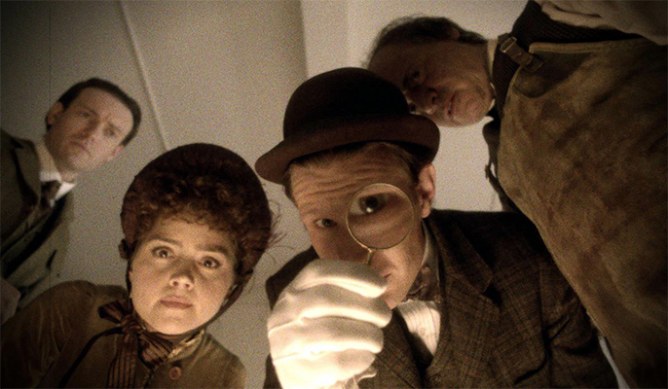