by Emmy Griffiths Published on 11 November 2013 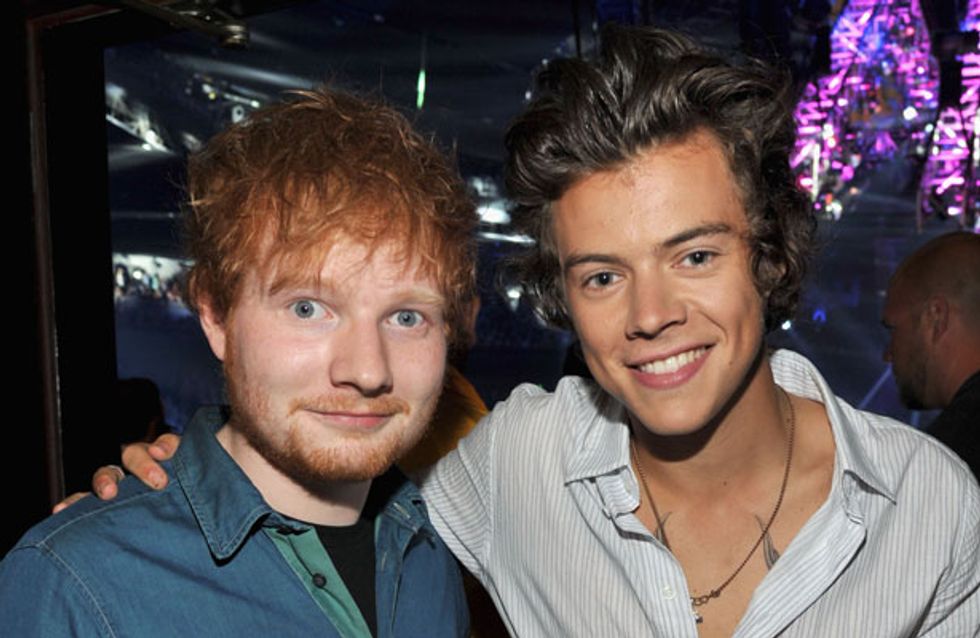 Ed Sheeran wants to force the hand of friendship between One Direction and The Wanted and put to rest their petty sniping. The two boy bands have notoriously been feuding for a while, which was exacerbated after a huge fall out between Louis Tomlinson and Liam Payne of One Direction, and Tom Parker and Jay McGuiness from The Wanted. Ooo it’s like Jedi versus Sith! Edward versus Jacob! Boyband versus, er, boyband.

Boybands can be so childish. In many ways, they are indeed like children. They dance a lot, have people dress them and are forever the centre of attention.

Unfortunately though boyband members are actually fully grown men, and so unlike kids who scream for five minutes if one hits the other over the head with a plastic spade before continuing to build sandcastles like nothing ever happened – ah, memories – boyband feuds can be long and arduous.

Louis Tomlinson and Tom Parker got into a huge Twitter row with each other back in April 2013, sending nasty jibes with their band mates Liam Payne and Jay McGuiness getting involved too.

But everyone’s favourite ginger singer Ed Sheeran has decided enough is enough, and Tom Parker has claimed that the singer wants to patch things up between the two bands.

Tom told Entertainmentwise: "[Ed] said the whole thing is stupid and wants us to get over it because he’s close to both groups.

“I think if we sat down and got drunk together then we would probably all get on.”

Tom was chatting about his friendship with Ed when the topic came up, as the A Team singer is apparently good pals with the band and ended up getting hammered with them before bringing up the subject of the fall out.

“We’re pretty close with him. We ordered bottles of Jagermeister and drank the night away. But he went to bed before us. To be honest, he ended up passed out on the bunk!”

Oh Ed, sounds like you’re drunk again. Get it…get it?

Tom has taken Ed’s advice to heart though, admitting that he wishes they can put the past behind them and move on from the Twitter war.

He revealed: “I regret saying that. I was a bit p***ed off with myself but it was heat-of-the-moment thing. It’s not exactly Blur and Oasis but there is a bit of competition.”

It sounds like Tom is slightly bitter over the amazingly huge leg up the 1D boys got from immediately shooting to fame on X Factor.

​He said: “we [The Wanted] started off just performing in clubs. I’m not saying they haven’t worked hard, but we didn’t have the help of a big TV show like X Factor.”

Can someone knock their heads together and send them to bed without jagermeister? Maybe that would do the trick! 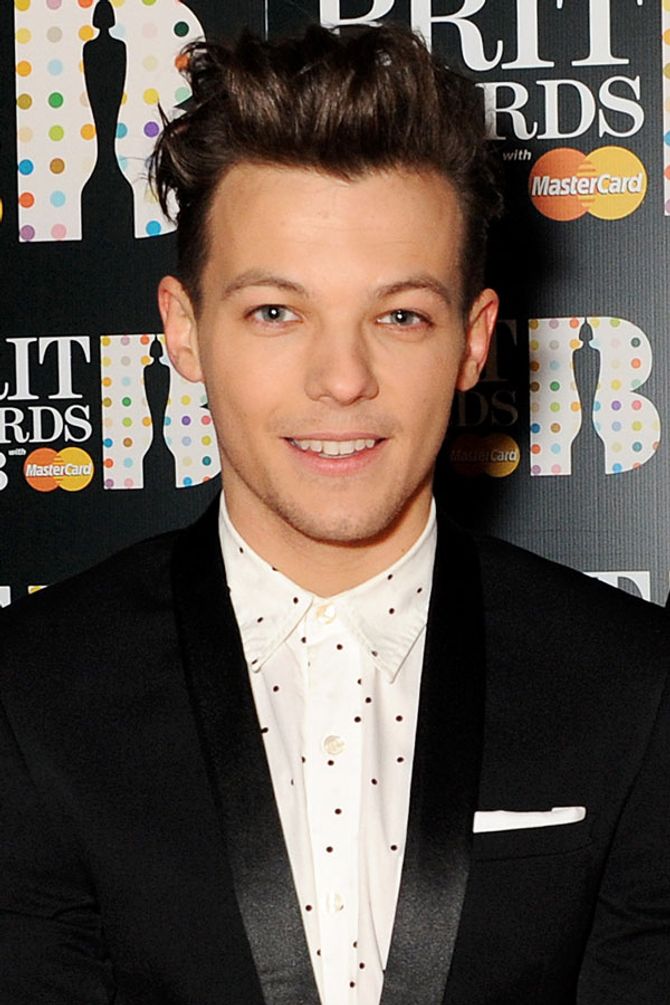