Home / Entertainment / News celebrities / Everyone Stop What You're Doing Because The O.C. Is Being Made Into A Musical

by Emmy Griffiths Published on 2 July 2015 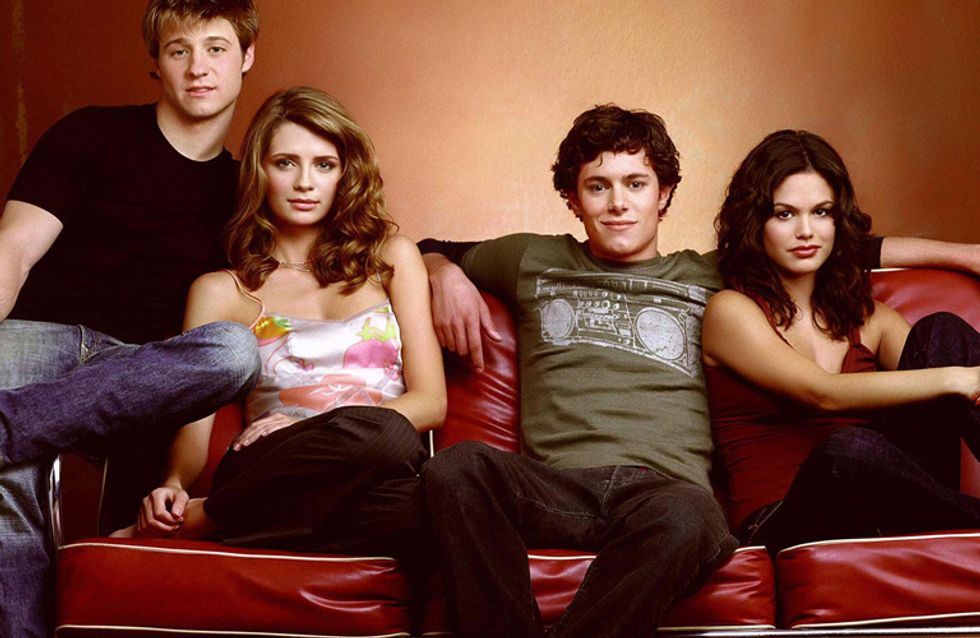 The O.C.'s four season run was not long enough. Sure they made some mistakes along the way (as in, every storyline involving Johnny and Volchuk), but we have missed it these last eight years. Fortunately, it has been announced that the show is being turned into a musical! California. Here. We. Come.

The long finished TV show The O.C. is being adapted into a musical, with director Jordan Ross and producer Lindsey Rosin at the helm. The musical, which will be a retelling of the series' pilot episode, will star all the old favourite including Sandy and Kirsten Cohen, Marissa Cooper and Summer Roberts and, of course, everyone's favourite bromance, Seth Cohen and Ryan Atwood. To be fair their relationship was always destined to be performed in musical form.

​Although casting hasn't been announced yet, we do know ONE member of the old cast will be making an appearance. Remember Ryan's season 4 love interest after Marissa died? That's right people, Taylor Townsend AKA Autumn Reeser has officially joined the cast playing Julie Cooper. We're like Seth at Chrismukkah right now because THIS IS THE BEST THING THAT HAS EVER HAPPENED.

According to Digital Spy, the musical will be a reworking of the TV show's pilot episode, and will be for one night only (so book your tickets!) in North Hollywood on August 30th. Please, please something film it and/or release the soundtrack. Because we'll buy anything to relive the glory years of Seth and Summer. ANYTHING.

This isn't the first bit of nostalgic entertainment to be made into a musical lately, as it has recently been announced that shows and movies including Mean Girls, Clueless, True Blood and School of Rock are all getting a musical once over. We have to say though, this is the one we'll be waiting for!

Would you love to see The O.C.: The Musical? Tweet us @sofeminineUK!