by Emmy Griffiths Published on 1 July 2015 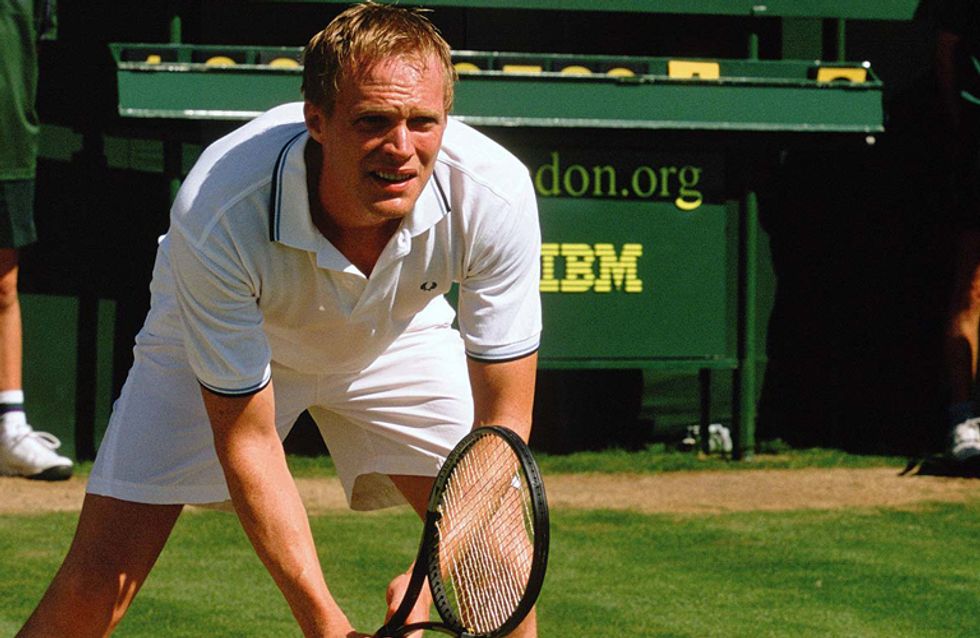 Wimbledon is well underway and we have been loving it so far! But if this sporty time of year isn't really your bowl of strawberries and cream, you might need to check these sporty films out to get into the mood! Here are our favourite sporty films...

Peter Colt is a has-been planning on entering into Wimbledon one last time before retiring for good before he meets Lizzy Bradbury, a young tennis start at the top of her game and tipped to win. It’s an adorable British rom-com that does not, shockingly, star Hugh Grant.

The Looney Tunes are under threat from an Alien theme park who wish to enslave them, and their fates rest on one crucial basketball game against the ‘Mon-stars’. Knowing they can’t win, Bugs Bunny brings in star player Michael Jordan to help them win. This is the best film that sounds terrible EVER.

All Jess wants to do is play football, but her family have other ideas for her, thinking that it is inappropriate for an Indian woman to play. Jess goes behind their backs to play, meeting Joe (mmm, Joe) and goes after her dreams.

All Viola wants to do is play football, so when the girls’ soccer team in cut she decides to pose as her brother, move schools and join the boys team where she meets Duke (Channing Tatum) and falls in love with him, despite the fact that he thinks she’s a man.

Based on a true story, Remember the Titans follows Coach Boone (Denzel Washington) who coaches the first ever racially diverse High school American football team. Although the themes of rascism and discrimination are pretty heavy, the film is full of laughs, singing and of course, the glorious game itself.

A bunch of loveable misfits enter a dodgeball competition to win the prize money and prevent their beloved gym from being destroyed. Things get complicated when White Goodman, the insane business mogul seeking to buy their gym, joins the competition to ensure the ‘Average Joes’ will lose.

A group of friends decide to compete in the Winter Olympics as the first ever Jamaican Bobsled team, with the help of disgraced Olympian, Irv. This movie doesn't just have a laugh a minute and some serious drama, it also has the single greatest slow clap in the history of cinema. Seriously, it has to be seen to be believed.

Washed up attorney Gordon Bombay is forced to coach an untalented and untrained group of kids in ice hockey, who end up being known as 'The Mighty Ducks' as they make their way to the championship game. We defy you to watch without joining in the crowd's chant: "QUACK QUACK QUACK".

How To Write A Rom Com Like A Pro

8 Questions We All Have About Sense8