Everything We Know About The Mean Girls Spinoff So Far 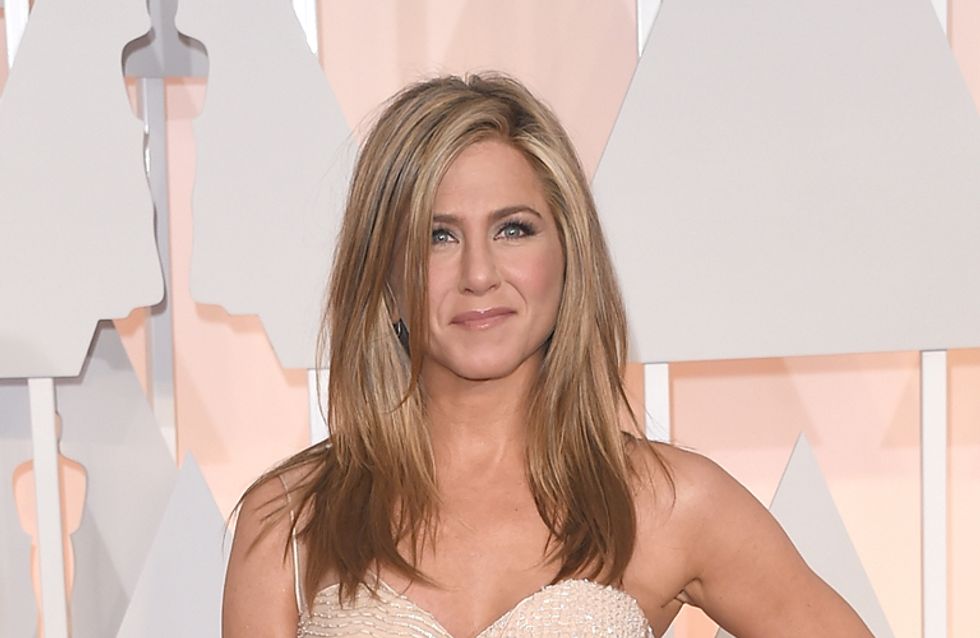 That’s right, it has now been confirmed that a spin off to the 2004 smash hit movie Mean Girls is in the works! It’s been eleven years but it finally looks like Warner Bros. and New line have listened to our cries to make something better than that terrible straight-to-DVD sequel and give us something good. Raise your head if you have ever been personally victimised by movie studios. Anyway, here’s everything we know about the sequel so far…

The movie will be another adaptation from Rosalind Wiseman

The parenting educator and author originally wrote the inspiration for Mean Girls, Queen Bees and Wannabes, which is a self-help book about how to navigate high school cliques. This second film will be based another of Rosalind’s self-help books: Queen Bee Moms and Kingpin Dads.

We can already assume who will be in the cast. We’re so ready to see our comedy favourites Amy Poehler, Kristen Wiig, Melissa McCarthy etc. playing out bitchy mothers! However, there is one confirmed cast member…

It’s going to be “Mean Girls for adults”

According to Cheatsheet, Mean Moms is going to be a mean girls for grown-ups (so basically every who was a teen when the original film came out then).

It is to be written and direction by Sean Anders

You know, the guy that wrote Sex Drive, She’s Out of My League, We’re the Millers etc. We’re seriously hoping he can pull it off as well as original screenwriter Tina Fey did!

Check out the synopsis from IMDB: “A happily married mother of two moves from small town America to the high class suburbs and is faced with confronting the cut throat world of competitive parenting.”

We have to say we’re a little too excited about this upcoming flick. Just as long as Damian makes a cameo, we’ll be happy. Are you looking forward to it? Tweet us @sofeminineUK!