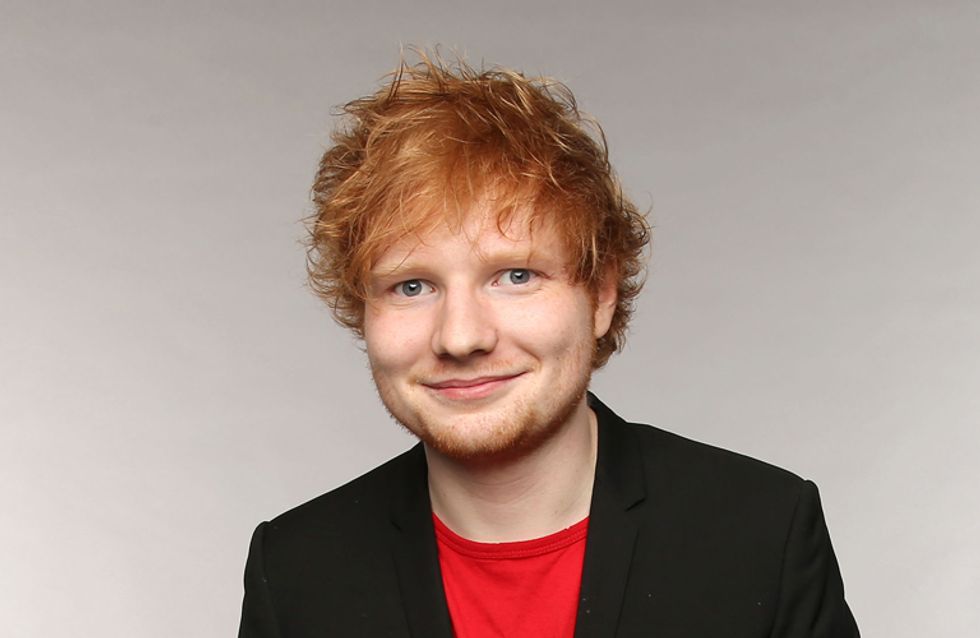 Ed Sheeran's new music video for Photograph from his album X sees our favourite guy go from a tiny tot to playing at a festival rammed with screaming fans. Watching the vids as he goes from an adorable chubby bambino to busking as a teenager to an worldwide multi-platinum selling musician will make you cry happy tears.

Ed Sheeran's parents deserve a round of applause for filming him so much growing up, as we see Ed grow from a tiny tot to the scruffy yet adorable superstar we all know and love. From snuggling cats to practising piano to his hilariously huge glasses as a toddler, we didn't know we could love Ed anymore until we watch this! Check it out:

We should probably mention that the song is amazing as well, right? Tweet us @sofeminineUK!