by Stephanie Ashley Published on 2 December 2013 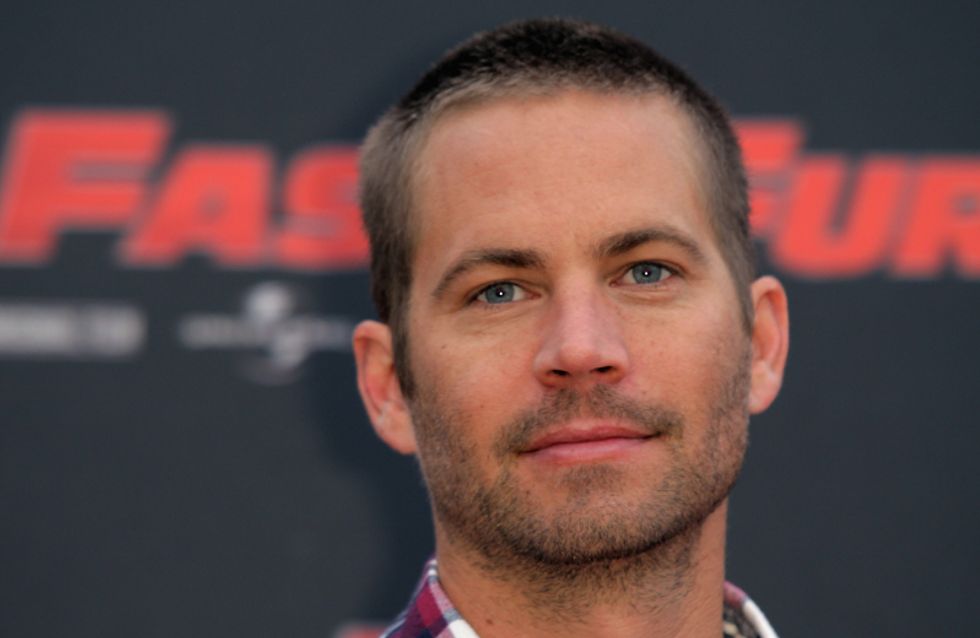 Actor, father, and charity founder Paul Walker died at age 40 this past Saturday in a car crash. Paul was attending a charity event when he and friend Roger Rodas took a ride around the block in a Porsche Carerra GT and never returned.

The world lost an action hero, charitable contributor, and father on Saturday when actor Paul Walker, 40, died in a car crash.

A statement released on Paul Walker’s official Facebook page on Saturday confirmed the news: “It is with a truly heavy heart that we must confirm that Paul Walker passed away today in a tragic car accident while attending a charity event for his organisation Reach Out Worldwide. He was a passenger in a friend's car, in which both lost their lives.”

Paul, star of the Fast and Furious blockbuster franchise, was attending a charity event hosted by his organisation, Reaching Out Worldwide. The event was held to raise funds for disaster relief for the Philippines, following the devastating Typhoon Haiyan.

The event was held at the business Always Evolving Performance Motors in Valencia, California, and featured dozens of sports cars, including the 2005 Porsche Carrera GT.

As the event came to a close, Paul got into the Porsche with Always Evolving owner and driver Roger Rodas.
Jim Torp, who attended the event and was a friend of Roger’s, told PEOPLE, “Roger slowly drove it out – he didn’t take off recklessly. There were children around, after all. They were only gone for five or ten minutes and never came back.”

Minutes later, just one street over from the Always Evolving warehouse, the Santa Clarita Valley Sheriff’s Station responded to a reported traffic collision at around 3:30p.m. When they arrived on the scene, they found the Porsche completely engulfed in flames. The Los Angeles County Fire Department came and extinguished the fire, but the car driver and passenger were pronounced dead at the scene.

Jim describes the scene, “It was clear the car had hit two trees and then finally hit a street lamppost. Parts of the car were strewn everywhere on the street, as far as 150 feet.”

Though Jim says Roger would have never handled the car recklessly, the Los Angeles County Sheriff’s department released a statement saying that, while they are still investigating the accident, “speed was a factor.”

Both Paul and Roger were experienced race car drivers, and some of Paul’s most memorable on-screen moments featured death-defying car stunts. It is unthinkably ironic that these two men were killed in a tragic car accident.
Paul leaves behind his 15-year-old daughter, Meadow Rain, who also attended the charity event.

In a statement, a representative for Universal said, “Paul was truly one of the most beloved and respected members of our studio family for 14 years, and this loss is devastating to us, to everyone involved with the Fast and Furious films, and to countless fans. We send our deepest and most sincere condolences to Paul’s family.”

Our thoughts, too, are with all of Paul’s loved ones. He will be missed.

What was your favourite Paul Walker movie or memory? Tweet us @sofeminineUK.

Conscious of age
by the editorial team

Emma Atkins
by the editorial team