From Pharrell to Jay-Z: The Best Daft Punk Collabs

by the editorial team Published on 11 March 2014 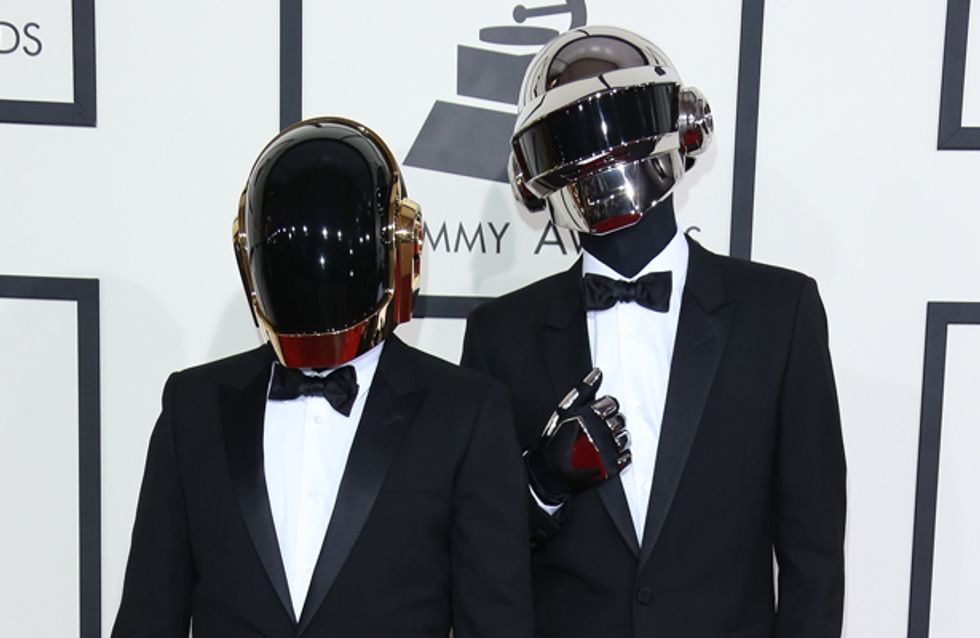 Daft Punk has been on the scene for a while, but they truly hit their stride this year when their album Random Access Memories won the Grammy for Album of the Year. Their song "Get Lucky" has become a party anthem for millions, and even Jay-Z has jumped into make a techno/rap collaboration with the French duo. So, which Daft Punk collab do you like best?

By far the most popular Daft Punk single. This song may not have put these artists on the map, but it certainly made the world go absolutely crazy for them.

The combo of Jay-Z rapping with Daft Punk's electronic beat makes for a stellar party song. Even if techno music isn't your thing, you'll be dancing to this genre-bending beat!

Pharrell seems to like working with these two helmet-wearing artists! This is the second song he collaborated with Daft Punk on for their album Random Access Memories.

Though Todd Edwards may not be a huge name in popular media, he is practically legendary in the world of house music! He has worked with Daft Punk as early as their second album out of four.

Julian is the Grammy Award-winning lead singer for American rock band The Strokes, and his vocals almost give this song a nostalgic 80's sound.

Daft Punk teams up with another legend for this song. Paul Williams has been in the American music industry for decades, winning Grammy Awards, Golden Globes and Oscars for his music.

So, this song is not exactly a collaboration. In 2007, Kanye reworked the Daft Punk song "Harder Better Faster" into his hit single, "Stronger." We can't really tell which one we like better!

Who do you think Daft Punk should collaborate with next? Tweet us @sofeminineUK.