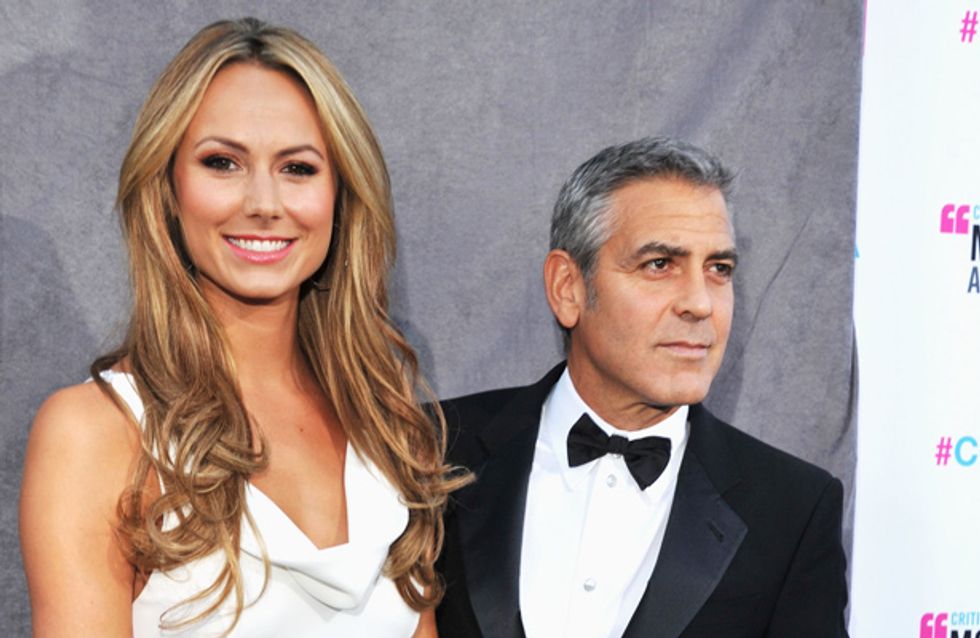 He's been one of Hollywood's most eligible bachelors for years and it seems despite being 52-years-old he's still in no rush to settle down and start a family. His girlfriend Stacey Keibler has reportedly called time on the relationship after two years together.

Hollywood hunk George Clooney is single once again after he has reportedly been dumped by his girlfriend Stacey Keibler.

The WWE wrestling star had dated the actor for two years, but when the 52-year-old continued to refuse to settle down and try for children she gave up.

At 33-years-old the blonde beauty was hoping to start a family with her man but the TV doc wasn't interested.

Speculation over the future of their relationship has been growing over the past few months after they had both been spotted away from each other on a number of occasions.

They had also failed to attend certain key events together.

Last week George was sunning himself on a private boat with pals in Lake Como, Italy, while Stacey was hanging out in Malibu, California.

A source for People magazine said: “Stacy called it quits. She wants to have children and a family some day. She knows where George stands on that.

"They talked and they quietly stopped being a couple several weeks ago.”

The Ides Of March star has been adamant about his refusal to settle down ever since his failed marriage to actress Talia Balsam.

The union lasted less than two years and he vowed never to marry again.

The pair have remained silent on the matter and Stacey was always clear during the relationship that she wouldn't speak about it.

She said: “It’s really not anyone else’s business. A personal life is a personal life. I know there has to be a happy medium being in the public eye.

“You just have to remember not to give everything to everybody.”

A spokesman for George Clooney declined to comment on the situation.

Do you think George will stay a bachelor for ever? Tweet us @sofeminineUK 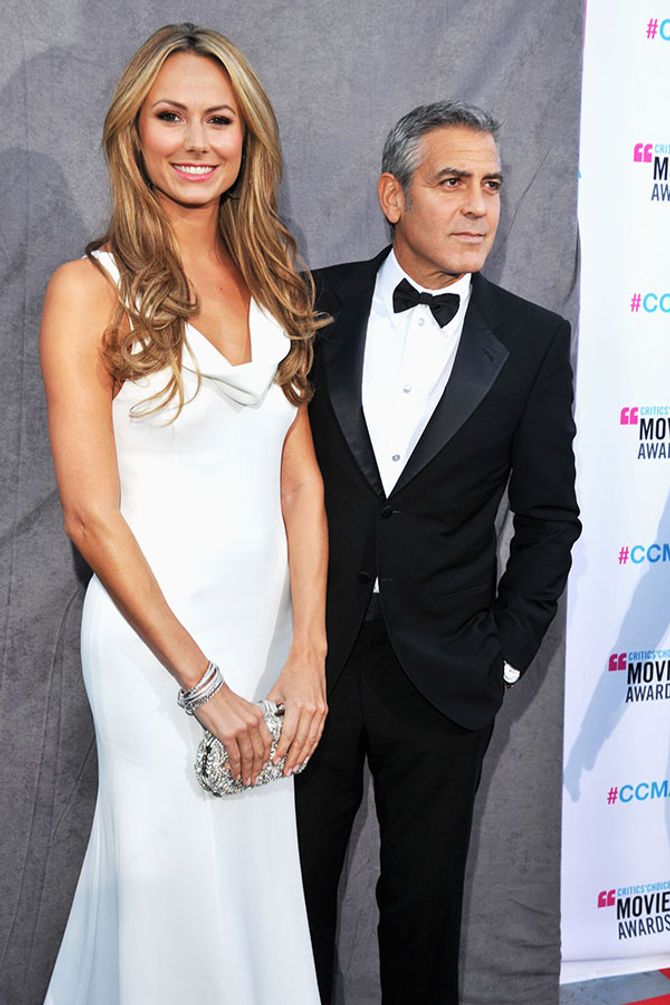 © Getty
#break-up
For all the best videos, memes and shareable news!