by Dagney Pruner Published on 9 January 2015 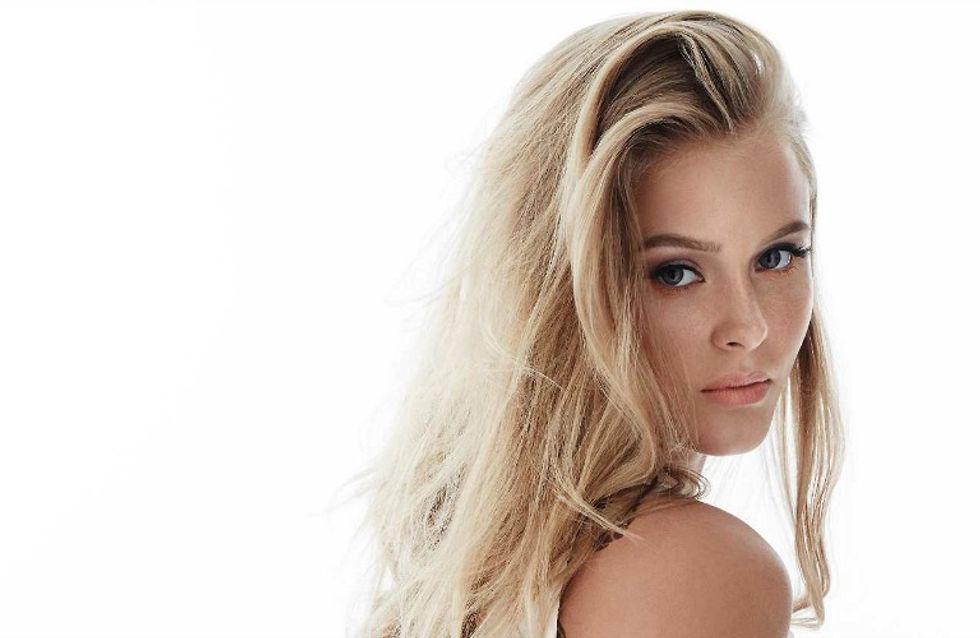 Ever heard a guy say he is "too big" to use protection during sex? Well thanks to one Instagram from a Swedish beauty, a condom, and her lengthy stems, we now have proof that "I'm too big" isn't an excuse not to be safe.

This girl should work for Mythbusters because she just officially debunked male's favourite excuse for not wearing a condom: "It doesn't fit." Well, boys, unless you're secretly a cast member of American Horror Story: Freak Show that is just not the case.

Here's her proof, which she posted with the caption: To all the guys saying 'my dick is too big for condoms' TAKE A SEAT."

Besides putting lots of cocky men in their place, Zara unintentionally sent an important message about men using protection when having sex, no matter how "big" they are...or think they are.

Here is what Zara had to say about it on her blog:

“I merely meant it as a funny joke. Since then newspapers have been writing about what a feminist genius I am! I don’t see myself as some kind of holy Mother Mary of feminism. I am very well aware that there are many, many girls out there that are much better than me in so many ways and receive much too little attention.”

Take the credit and run girlfriend, thanks to you we can officially consider the "I'm too big" myth officially busted. Take a seat, cocky boys.

Think this was a good PSA for practicing safe sex? Tweet at us! @sofeminineUK