by the editorial team Published on 17 July 2013 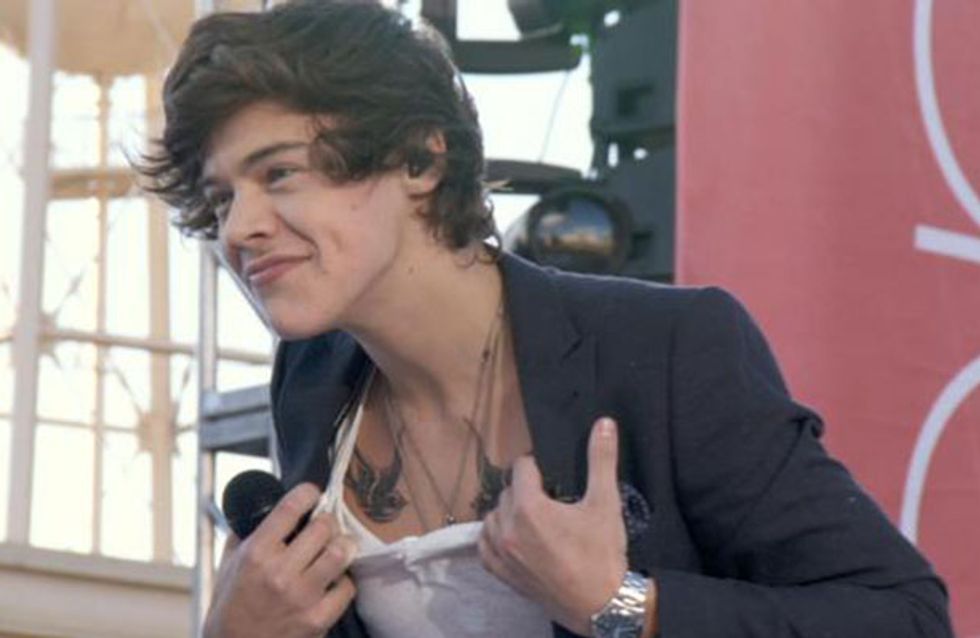 One Direction heartthrob Harry Styles was reportedly snubbed by model of the moment Cara Delevingne. The 20-year-old is celebrating her birthday in style in Ibiza next month and Hazza didn't get an invite...

Harry Styles has reportedly stooped to begging Cara Delevingne for an invite to her 21st birthday party next month.

Cara is planning a super bash in Ibiza and didn't extend an invitation to her 19-year-old One Direction pal.

The floppy-haired singer, who has been romantically linked to Cara in the past, was apparently puzzled by the snub as he thought they were still friends.

The 1D stud reportedly texted the supermodel asking for an invite to the event on the While Isle.

An insider told Daily Star: "Harry kept hearing about Cara's party through their mutual pals. He started to wonder what he'd done wrong.

"So he texted asking Cara why he wasn't invited because he thought they were still friends. He then cheekily added: 'Can I come?'"

Turns out it was simply assumed that he wouldn't be able to make it - phew!​

He has secured himself a spot on the list and plans to take a private jet from the US - where he is currently touring - for the soiree.

The insider continued: "Cara told him she'd only left him out because she thought he'd be too busy on his tour to come anyway.

"But Harry assured her he can get a private jet to the rave on the 24th, two days after her birthday."

The Kiss You singer has also reportedly warned the blonde that he's set to upstage her and her new tattoo.

The model recently revealed a "Made In England" stamp on the sole of her foot.

And now Harry has hinted he will unveil his "biggest tattoo yet" at the party.

The insider added: "Harry jokingly told Cara he will unveil a new tattoo that puts her new Made In England stamp to shame.

"He hinted it may have something to do with James Bond and said it will be his biggest yet."

What do you think his tatt will be? Tweet us @sofeminineUK 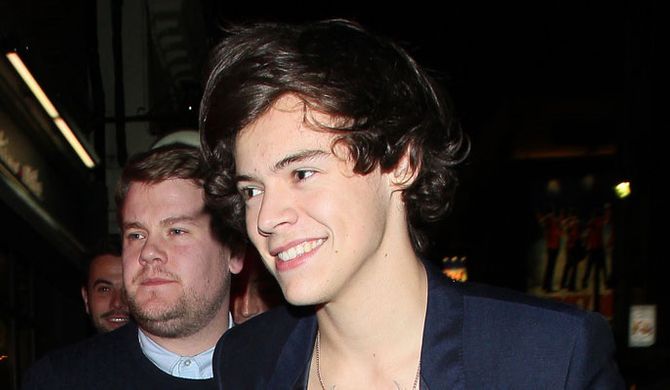