by Emmy Griffiths Published on 30 December 2013 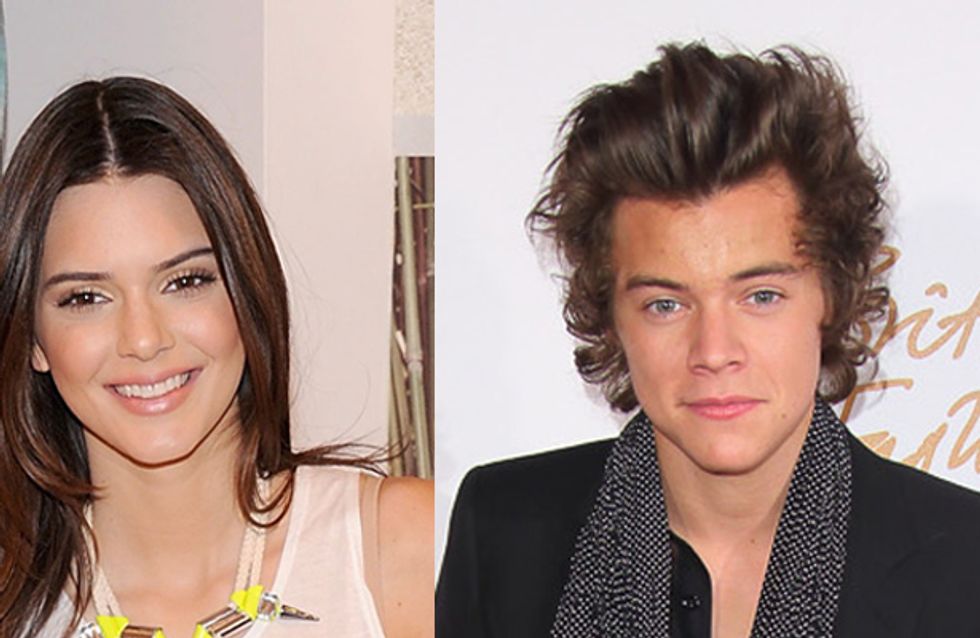 Our imaginations had barely begun to comprehend the possibility of Harry Styles becoming Kendall Jenner’s boyfriend. What if he appears on Keeping up with the Kardashians? What if he starts a bromance with Kanye West? Will he propose to her? How much will the ring cost? As it turns out we shouldn’t have gotten our hopes up, as apparently Harry doesn’t find Kendall all that interesting. Ouch!

Harry Styles will not be continuing his rumoured relationship with Kendall Jenner, as apparently he doesn’t find her very interesting. Ah well, at least he’s not shallow!

According to The Daily Star, the One Direction band member reckons he should probably start pursuing British girls who apparently will better understand his sense of humour. 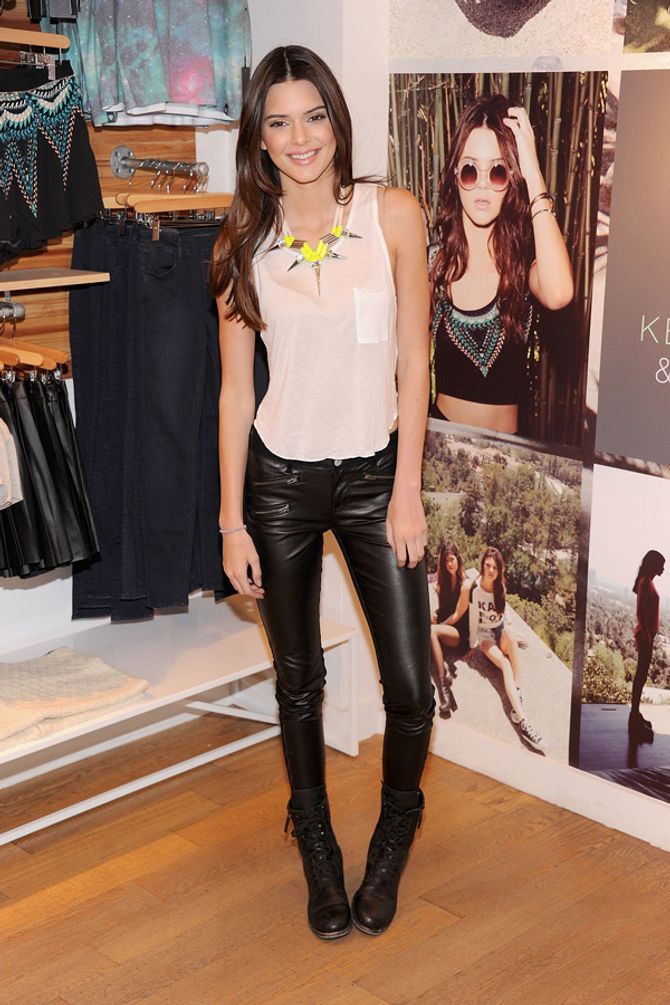 “The thought of spending time with her family is terrifying for him and he has no plans to turn Kendall into his girlfriend.”

To be fair, wouldn’t we all be a little bit terrified at the prospect for being introduced to the entire Kardashian clan in one go? Shudder.

The two of them have been seen out and about quite a bit recently though, so perhaps Harry’s made up his mind about the 18-year-old model now he knows her a little better. They were first seen together at a restaurant in Hollywood back in November, and when Harry was asked in an interview with Piers Morgan whether he was single, he didn’t confirm or deny (he just looked uncomfortable and shrugged a bit).

The differences between the pair’s personality is allegedly what has turned the 19-year-old off though. The source continued: "Harry has a very dry, British humour and thinks he'd be better off with an English girl who gets his sarcasm."

Whip out your lipstick and hair curlers, girls of England! Especially if you are particularly down-to-earth, as a close friend to the singer has revealed that Harry is pretty fed up with talking about his rich lifestyle, and would rather talk about boring everyday things. Like bus fares and electricity bills maybe?

His friend said: "Harry is a really down-to-earth guy and he appreciates the opportunities he has in front of him but he's really struggling with certain aspects of fame.”

It sounds like he might not have to look too hard for a British girlfriend though, as reports have surfaced that Harry has been secretly dating British model Daisy Lowe through their mutual friends Kelly Osbourne and Nick Grimshaw.

A source revealed to The Sun: “When Harry met Daisy there was a real spark. When they see each other they make sure it’s in private at night or with a group of friends.”

Do you think Kendall Jenner and Harry Styles would have made a cute couple? Tweet us @sofeminineUK

by the editorial team
+
All the news about Harry Styles
by Emmy Griffiths
From hair ideas to outifts, look no further for your daily inspiration