by the editorial team Published on 21 January 2014 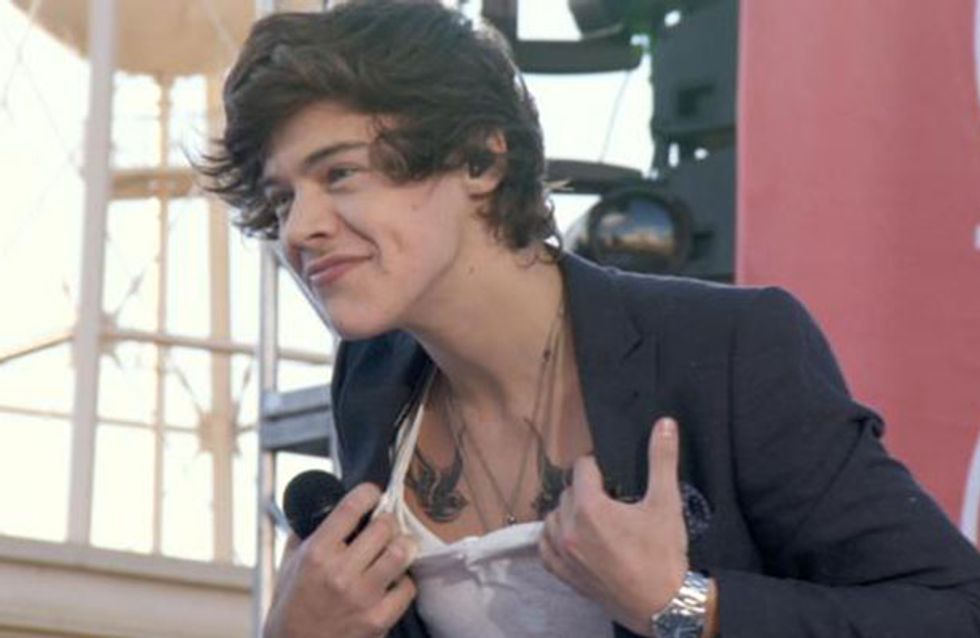 The rumor mill has been churning with speculation about One Direction singer Harry Styles and Keeping Up With The Kardashians star Kendall Jenner. Are they or aren't they? The answer remains unclear. Although the two were recently spotted enjoying at Eagles concert together, it's been reported that Harry was seen canoodling a mystery brunette at Sundance last weekend. Once a Playboy...

Are they on or off? One Direction and Harry Styles fans everywhere are wondering just this about the heartthrob singer and model/reality star, Kendall Jenner.

Harry Styles headed to the Sundance Film Festival last weekend to support friend Zach Braff's latest project, Wish I Was Here. He attended an after party for the flick at the Grey Goose Blue Door Lounge with a group of friends in tow. Noticeably absent from his posse? Ms. Kendall Jenner.

A source told E! News, "Harry came to the party with a group of people, he was with three guys and two girls—one of the girls was a brunette and one was a blonde. They were all sitting together in a corner booth laughing and having a good time." 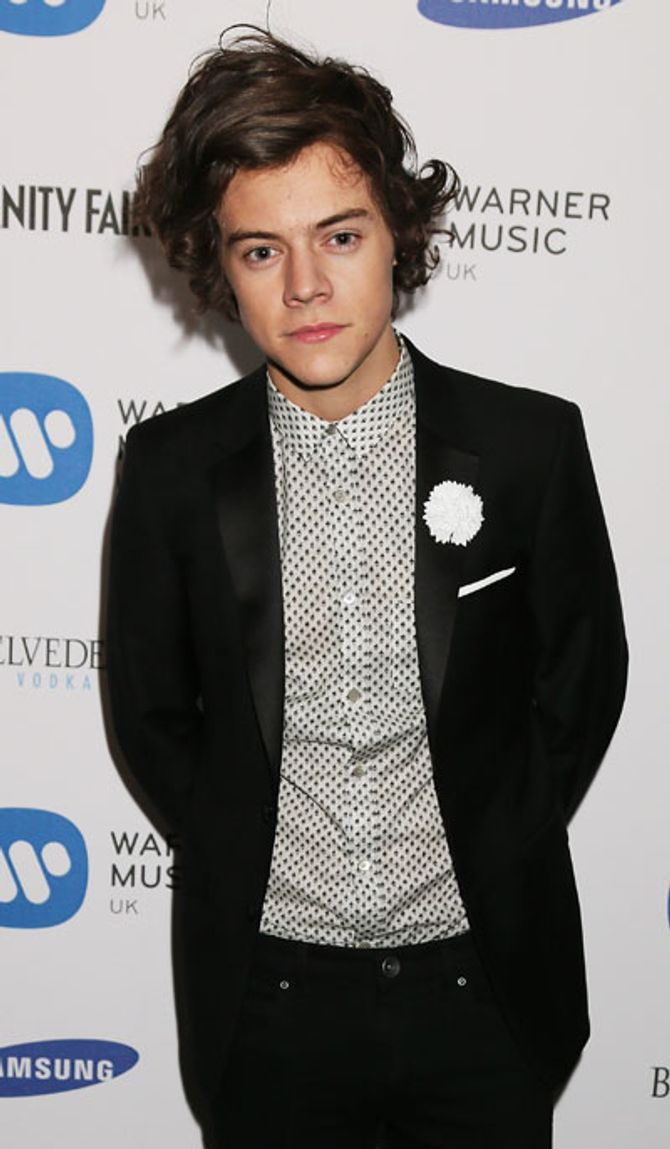 "As the night went on, I could see Harry flirting with the brunette," the source went on to say. "At one point it was just the two of them canoodling in the corner…they were really into each other."

It doesn't sound like it was anything too serious, although we wonder how Kendall's feeling after he was said to be just as flirty with her several days prior. A fellow concertgoer reports that the two, "hugged throughout the night" and that Harry, "couldn't keep his hands off of her".

What do you think? Is Harry just playing around or truly into Kendall? Tweet us @sofeminineUK!