Hilarious Celebrity Audition Tapes: Before They Were Famous

by Emmy Griffiths Published on 15 August 2014 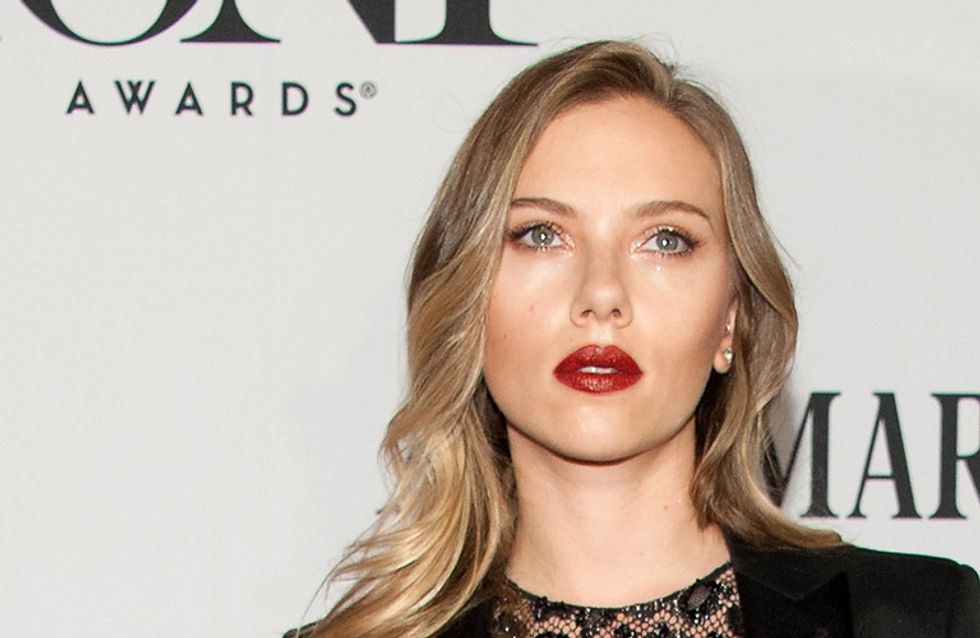 After watching an actor appear in an iconic TV show or movie, it's always surprising and a little hilarious to see them screen test for the role that made them famous. Obviously some are downright awful (we're looking at you, Scarlett Johansson - thank God you didn't get that part in Jumanji) but some are seriously impressive. This is what happened when our Hollywood greats were trying to be noticed for the first time...

From Tom Cruise to Scarlett Johansson to that kid from E.T. With some, you can tell they are going to go all the way. With others, well...let's just say luck was clearly on their side.

15 Life Lessons To Be Learned From Lucille Bluth