by Emmy Griffiths Published on 6 August 2014 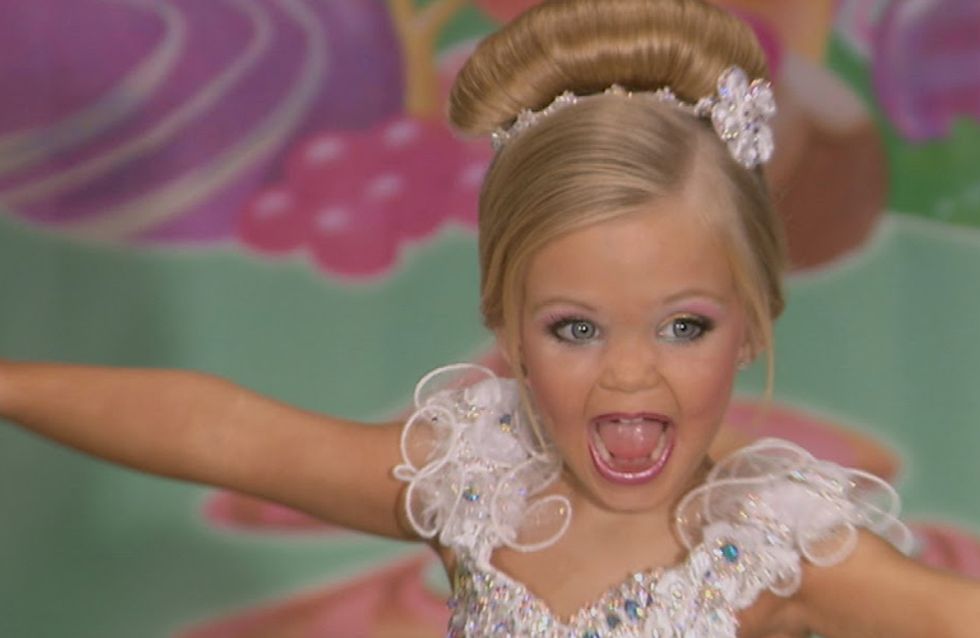 Let's face it, reality TV shows would never work if they weren't totally ridiculous. Our fascination with people with endless money, bizarre jobs or 'unusual' habits is what makes reality television so successful - but some of the time, they can definitely take it TOO FAR. Here's our top 12 most ABSURD reality TV shows of all time.

When you try to bring Lord of the Rings to reality television, everything gets really, really cringey.

Following the weird lives of the weird people with weird addictions, you won’t be able to watch this without permanently raised eyebrows. We're not ones to judge but...what the hell and who are these people?!

Think about your worst break up ever then multiply by a hundred. This show is all kinds of messed up.

Contestants compete to get all the plastic surgery that they could possibly want for their wedding. When the contestants are voted out the presenter says: “Your wedding will still go on, it just may not be perfect.” W.T.F.

The show follows the lives of women whose husband or fathers have been jailed for Mafia-related crimes. The show caused controversy since, you know, victims of the mob weren’t best pleased for a start. However, it looks like their anger was ignored since the show has completed four seasons.

This show featured a woman who had been given up for adoption. She was put in a room with 25 men, all claiming to be her father and had to choose correctly to win $100,000. Oh, and she’ll meet her birth parent. This show was cancelled after one episode, probably because it’s so MESSED UP.

A contestant informs her family that she is marrying the most disgusting man in the world so she can win herself and them $250,000 apiece. Needless to say, her family were completely beside themselves.

This reality show follows a gay guy believing he’s going on a The Bachelor-esque show to find his suitor, but actually half of the contenders are only pretending to be gay to win the prize. SO CRUEL. TOO CRUEL.

All My Baby’s Mamas

Shawty Lo and the ten women who mothered his children showcase their unconventional lifestyle...

We all know this one, but it doesn’t make it any less AWFUL. Watching crazed mothers fake tan their little darlings so they can be judged on their looks as tiny children is reality TV at it’s most awful!

What To Watch: The Best Detective Shows Of All Time