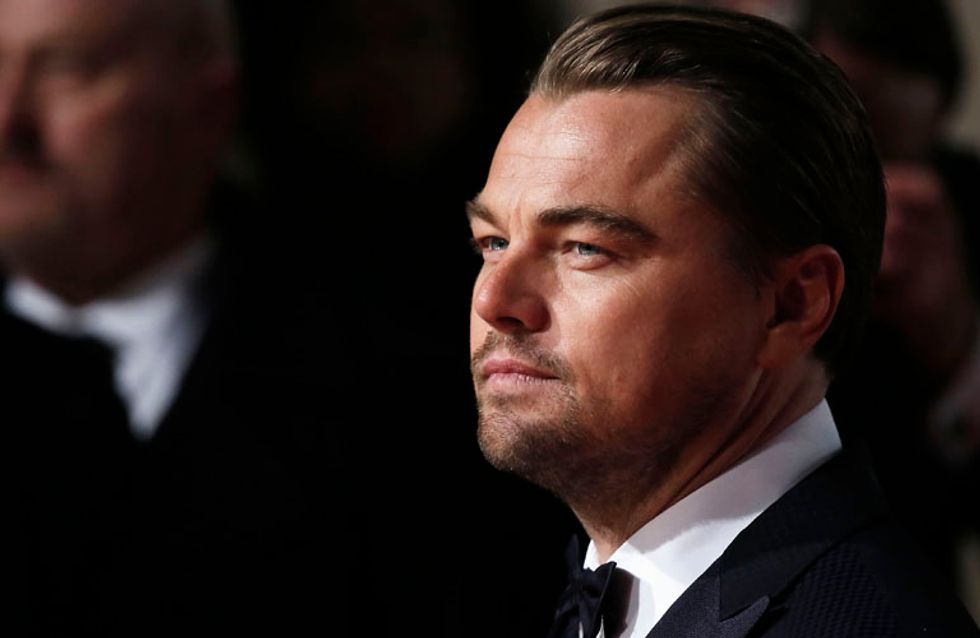 Fans of Leonardo DiCaprio have had a lot to put up with over the last few years. While other fandoms celebrate when their idol is recognised for their talents, the Leo lovers have had to watch their favourite actor lose out on much deserved Oscar awards not once, not twice, but FOUR times. Fifth time's a charm though, and if Leo wins this Sunday his fans plan to having a HUGE party in Leicester square celebrating. Will you be joining them?

The Facebook invite, entitled: "If Leonardo DiCaprio wins the Oscar, everyone meet in Leicester Square" promises to be a party even Gatsby would be proud of (especially because so far 29 THOUSAND people have confirmed they will attend. So what if he loses? Shall we all go and protest instead?

The page reads: "In conjunction with other events that will be taking place in Barcelona, Madrid and Dublin, we decided to host a national gathering in London and show our support for Leo. Spread the word and make this go viral. C'mon, let's go crazy together! Celebrate the impossible!"

Oh yes guys. This is a global event, and everyone is invited. Let's face it: Leo's bad luck at the Oscars has now become something of an Internet sensation, with countless memes and gifs revelling in Leo's misfortune, so since this year he is the favourite to win, surely it's time to celebrate his victory, right?! So what are you waiting for, join the FB page and we'll see you there!

The Oscars will be taking place on Sunday 28th, where we will finally be finding out if Leo managed to snag his first Oscar. Will you be tuning in? Tweet us @sofeminineUK!