by Emmy Griffiths Published on 9 January 2014 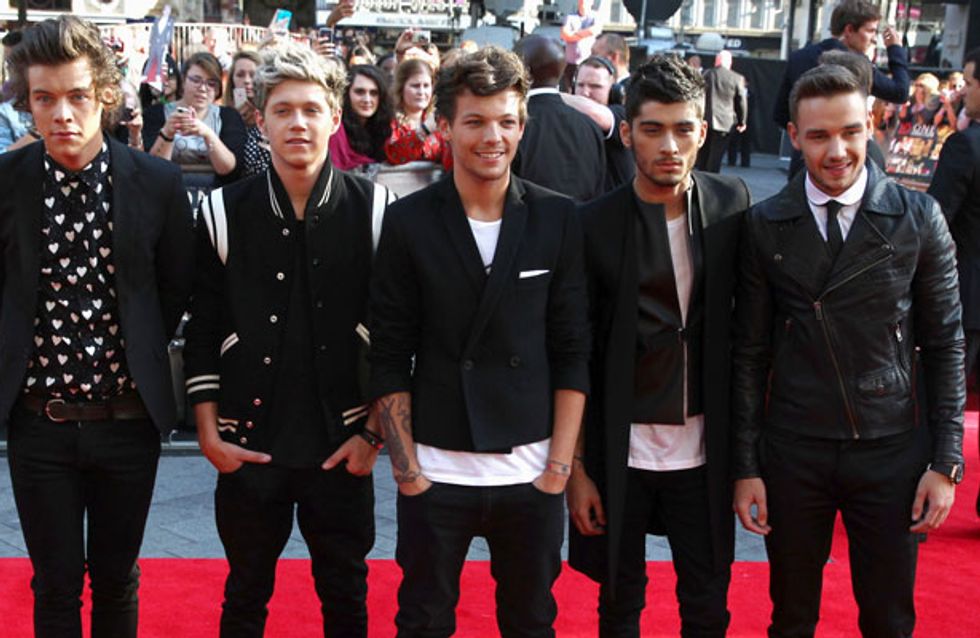 We thought they would be best friends forever, but it sounds like the boys aren’t on the best terms with each other at the moment, apparently over musical differences. Hang on – are some of them getting fed up of swaying and putting their hands on their hearts meaningfully whilst singing?! Surely not!

Apparently the One Direction boys – Harry Styles, Zayn Malik, Liam Payne, Louis Tomlinson and Niall Horan – are at loggerheads with each other regarding a clash about which direction – tehehe! – the band should go in creatively.

According to The Daily Star, it is Harry Styles who initiated the fall out, as a source told the newspaper: “The pop hunk is clashing with other group members because he wants to transform their sound after the summer sell-out tour to make them ‘cooler’”. 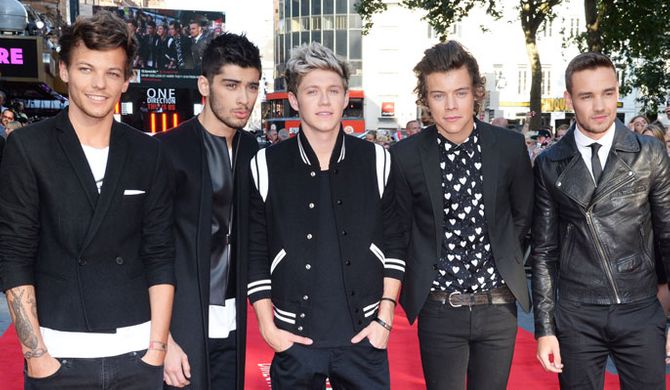 The source continued that the 19-year old: “wants the group to write more of their own songs and ditch their high profile songwriting team”, leading him to clash with Niall and Louis who were apparently “less than impressed with his ideas.”

It sounds like Hazza wants to ditch their pop sound completely, as the source said: “He thinks their next album is the perfect time to create a much edgier and more rock ‘n’ roll image and he’s already writing songs that he wants them to include on the record.”

It also sounds like Harry is getting a little too big for his boots, and the source added: “the problem is the rest of the band fear if Harry starts changing their style he’s going to take over the whole thing.”

Don’t get too worried though, since lovely band member Liam has come forward to say that the boys are as close friends as they have ever been. He took to Twitter to squash the rumours, saying: “Lots of articles are saying we are clashing…no ones clashing we are just having a bit of family time after hitting the road for 3 years.”

You say this Liam…but somewhere Harry could be secretly writing lyrics that are about something other than young love and/or how pretty girls are, watching…waiting…

Would you be upset if the boys had a fight? Tweet us @sofeminineUK