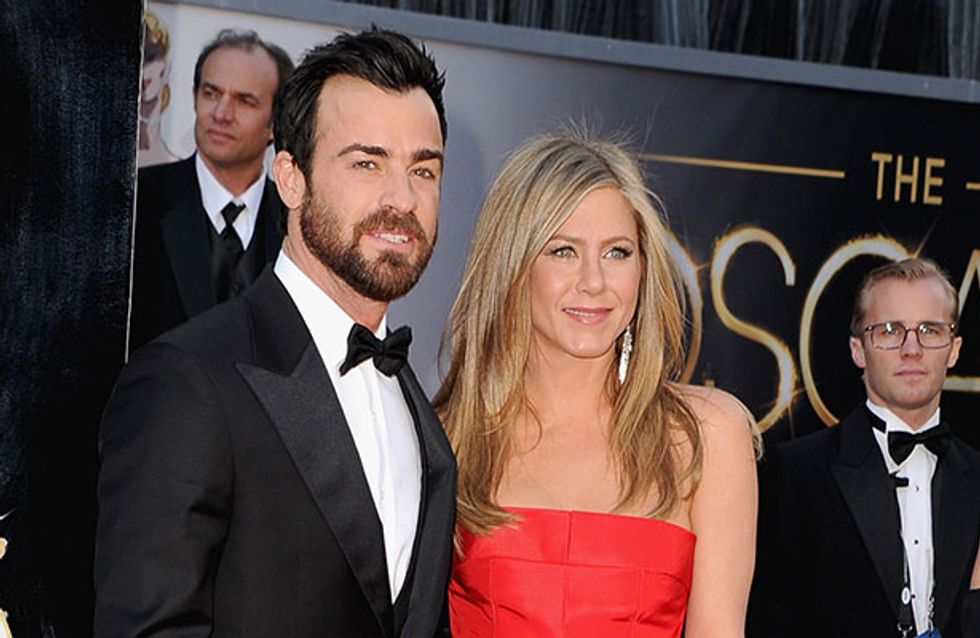 Jennifer Aniston managed to make it through weeks of We're The Millers promotion without letting slip any details of her upcoming nuptials. After passing the one year mark of engagement, people are desperate to see the actress wed her fiancé Justin Theroux. Some now believe that they're planning a sunset wedding at her Bel Air mansion.

Jennifer Aniston and Justin Theroux are reportedly planning a romantic low-key affair for their wedding.

The couple have been keeping their wedding arrangements very much under wraps during the months of press speculation.

After more than a year of engagement, the actors have insisted there's no wedding date set.

But sources claim this may be a celeb tactic to throw people off the scent.

The Friends star is apparently planning a sunset wedding at her Bel Air mansion.

She's worked hard making improvements to her impressive LA pad and it's now the perfect spot.

A source told US OK! magazine: "Jen's got an amazing plateau-like area in the back that faces west so think sunset wedding.

The loved-up couple have also been considering rings for the big day.

Jen is looking for something simple, so there's no competition with her enormous rock of an engagement ring.

The insider said: "They're exchanging simple gold wedding bands. Jen's will be very slim and delicate as it has to sit alongside that whopper of an engagement rock and Justin is insisting there is space for a special engraved message he is working on."

The couple have recently been sunning themselves in Cabo, Mexico, with friends Jason Bateman and Amanda Anka.

There had previously been speculation that the wedding was stalled because of differences of opinion.

A friend told MailOnline: "Jen and Justin have been totally relaxed about the wedding planning...but they have different ideas about the actual wedding itself.

"It's not to do with them as a couple, they're madly in love. Every time you see them they've got their arms around each other.

"Jen wants something bigger with all their friends, Justin would just like something a bit more intimate."

But if these latest reports are anything to go by, the 44-year-old may have come round to the idea of a smaller gathering. 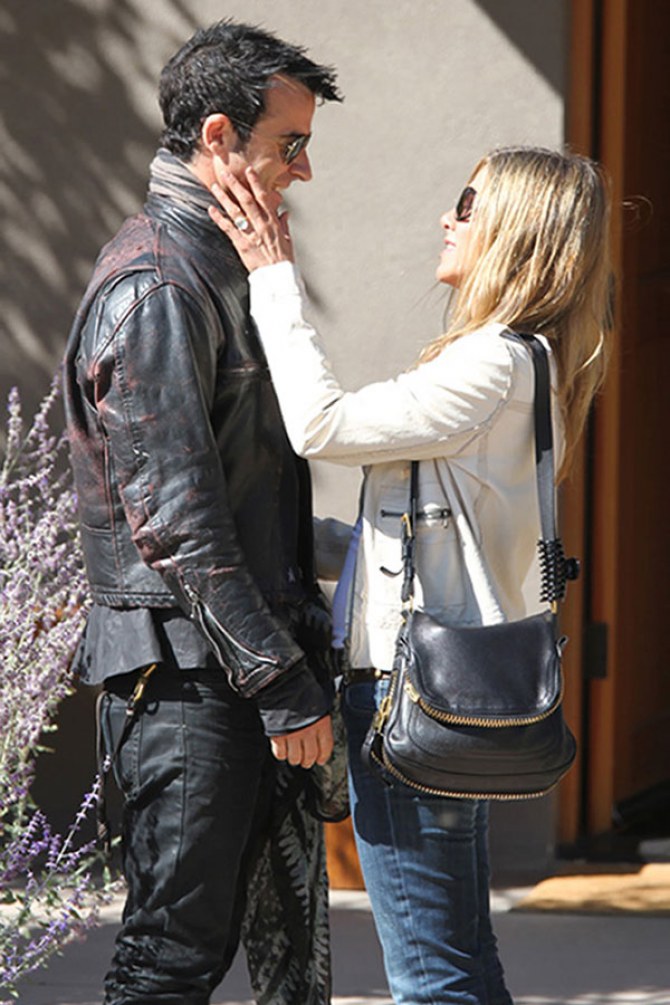