Jessie J has asked for the 'scary' death threats to stop 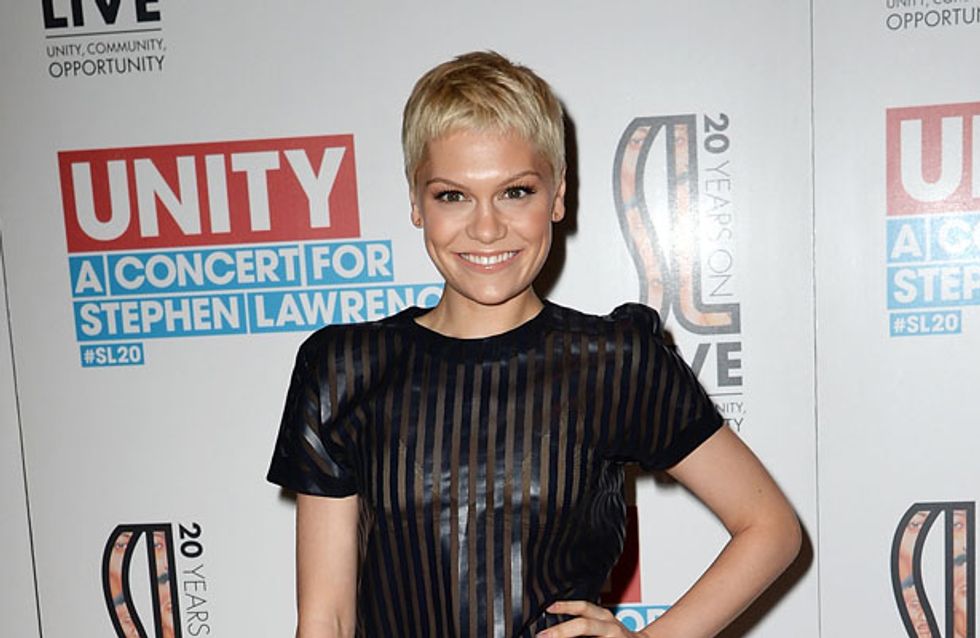 Jessie J has asked fans to stop sending “scary” death threats to her. The Price Tag singer cancelled several concerts earlier this year and has spoken out about the terrifying barrage of abuse she receives by unhappy fans. She's also claimed that the concert cancellations are actually due to a heart condition – poor Jessie!

Jessie J has revealed that she finds death threats “scary” when speaking out against the hate mail she receives when cancelling a concert.

“I still have a heart deficiency and have days when I struggle”, the Do It Like a Dude singer told Time Out London. “The fans don’t get that sometimes. The abuse you get if you cancel a show…it’s scary.”
​
Jessie J struggles from a congential heart problem which she cites as her main trouble, and pulled out of her summer performance at the Pheonix Park in Ireland and a gig in Paris, to the apparent fury of her fans.

“I’ve had death threats for cancelling shows…with social media young people use words of hatred so flippantly now. It’s either, ‘I love you!’ or, ‘I hate you and I want you to die!’", Jessie explained.
​
“There’s no middle ground. Everything’s an extreme because people want to be noticed.”

However, this isn’t the first time that Jessie has received backlash for pulling out of a concert.

The 25-year-old previously angered fans when she rescheduled her sold-out March 2013 tour in order to finish her second album, and back in 2011 she told Q magazine:

“I’ve had people say ‘I wanna kill you and your family’…’I hope you get HIV and throat cancer at the same time.’”
​
Wow. Do you think fans have gone too far with their abuse? Tweet us @SofeminineUK 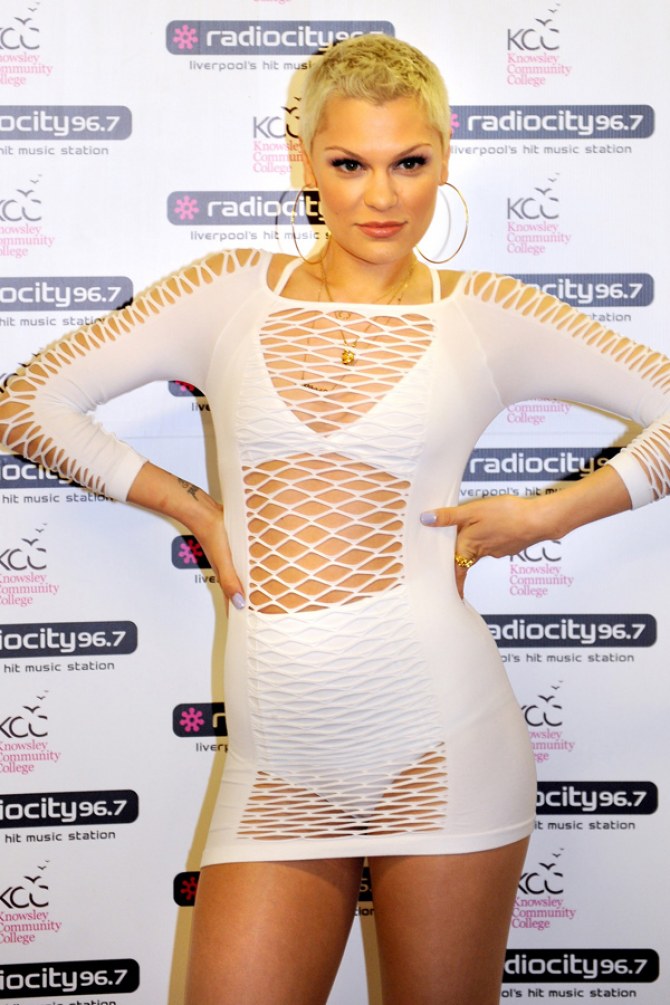