by Emmy Griffiths Published on 10 February 2016 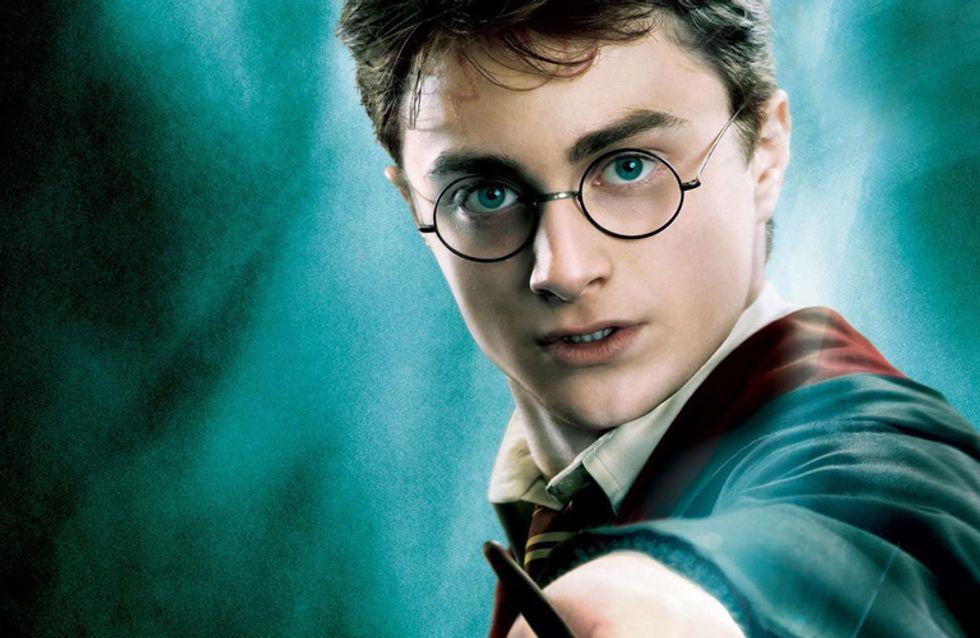 Remember when JK Rowling wrote: “things we lose have a way of coming back to us in the end, if not always in the way we expect.”? Turns out she knew what she was talking about! Not only are we getting a Harry Potter prequel movie AND a sequel play this year, Jo has just announced that the play's script will be released as a book later this year. *MANDRAKE SCREAM!*

If you were cursing like Ron after receiving a particularly vicious gnome bite because you couldn't obtain tickets for Harry Potter and the Cursed Child, it turns out you won't have to miss out on the action as the script is being published following the world premiere of the play.

Pottermore announced: "Print and digital editions will publish simultaneously after the play’s world premiere this summer, and will comprise of the version of the play script at the time of the play’s preview performances." If you wanted to know, this means that we get to rejoin Harry and his adventures on 31st July 2016 AKA Harry's 36th birthday!

The story, which apparently takes place immediately following the epilogue at the end of Harry Potter and the Deathly Hallows, follows Harry and his son Albus. The official synopsis reads:

It was always difficult being Harry Potter and it isn’t much easier now that he is an overworked employee of the Ministry of Magic, a husband and father of three school-age children.

While Harry grapples with a past that refuses to stay where it belongs, his youngest son Albus must struggle with the weight of a family legacy he never wanted. As past and present fuse ominously, both father and son learn the uncomfortable truth: sometimes, darkness comes from unexpected places.

We are already so deeply excited. Are you? Tweet us @sofeminineUK!