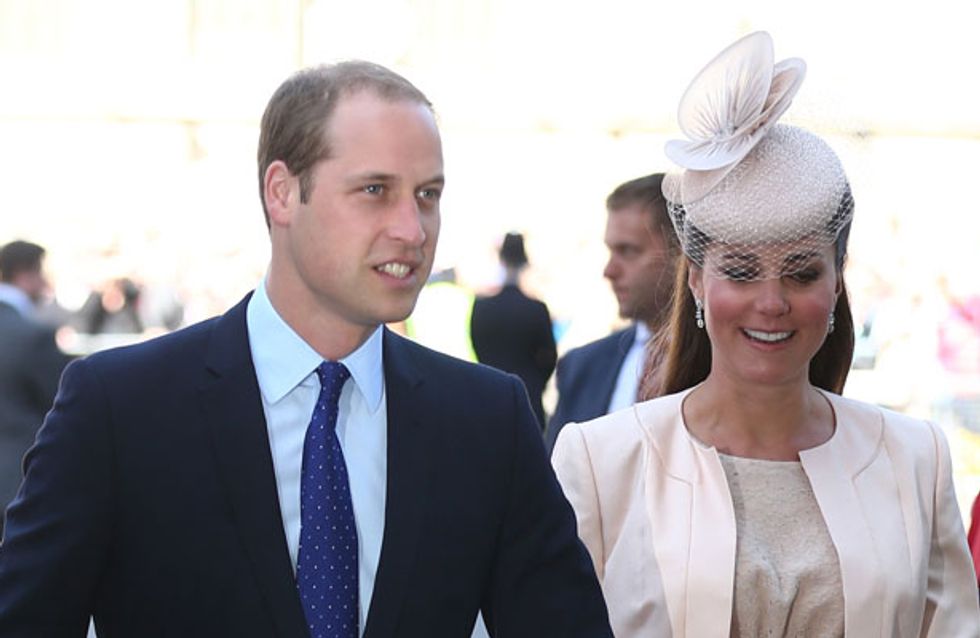 Kate Middleton's due date appears to have come and gone and while we're all waiting for the birth of her first baby, she's apparently already making plans for the next. She and Prince William are hoping for a second child, close in age to their first.

Kate Middleton is set to give birth to her first child any moment now and is apparently already planning baby number two!

The Duchess and her hubby Prince William have reportedly been discussing their hopes to have a sibling for their new arrival.

The royal couple are adamant they will have another child close in age to their first.

The 31-year-old has reportedly found this pregnancy so easy that she has no concerns about conceiving again - very quickly.

A long-term friend of the couple told Now magazine: "She's so happy about becoming a mother that she's ready to have back-to-back babies.

"After she got over the terrible morning sickness at the beginning of her pregnancy, Kate found it a breeze and totally loved carrying William's child.

"Now both Kate and Wills think it'd be fantastic for her to get pregnant again as soon as possible. 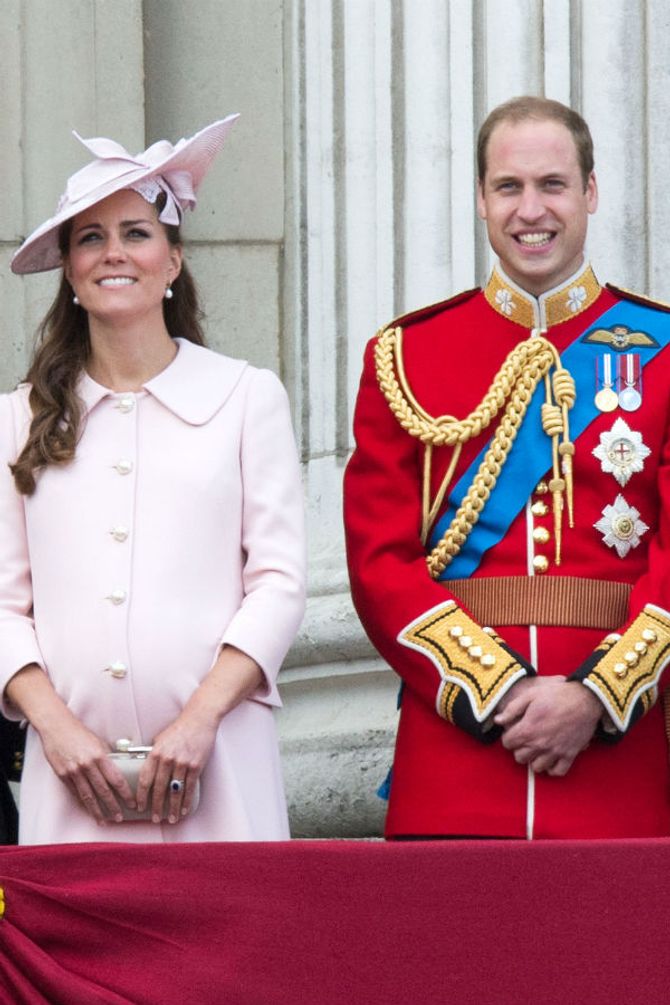 "And as far as she's concerned, that means giving herself the rest of 2013 to recover from this birth before trying for another baby in the New Year.

"The hope is that she falls pregnant by next summer."

The mother-to-be has said she hopes to have three children, like her parents.

She and her sister Pippa's age gap is only a year and a half and she is keen to emulate this.

Wills is also all for the plans for back-to-back pregnancies.

The friend continued: "Kate and William want to get on with it  and have another one as soon as possible.

"She likes the idea of producing an 'heir and a spare' just a few months apart.

"Besides, she doesn't want to spend ages working hard to get her figure back after the baby's born only  to get pregnant again."

When do you think Kate Middleton will finally give birth? Tweet us @sofeminineUK​ 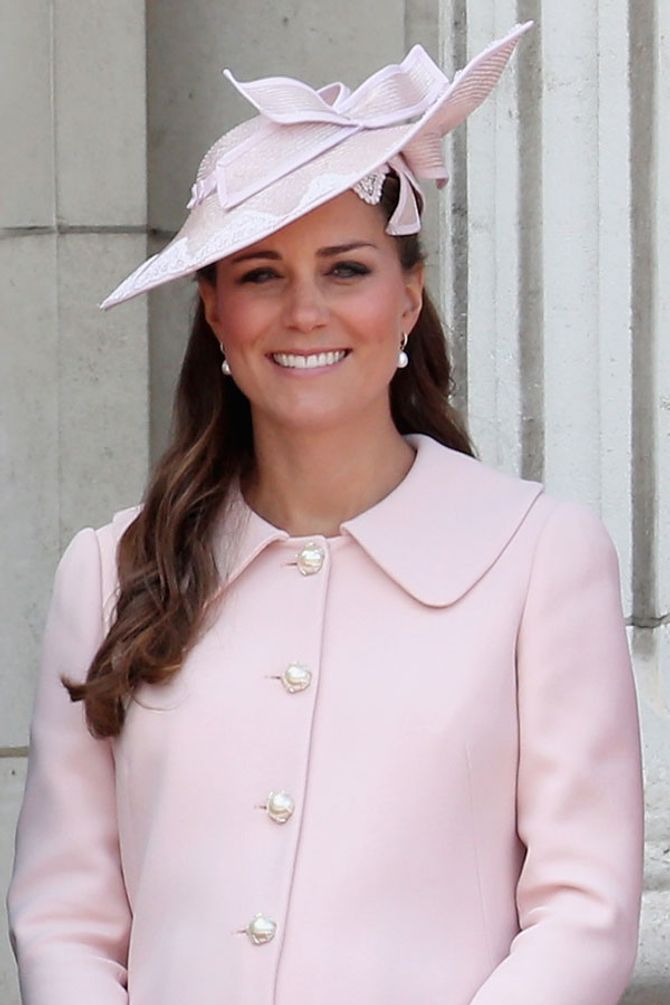