by the editorial team Published on 3 October 2013 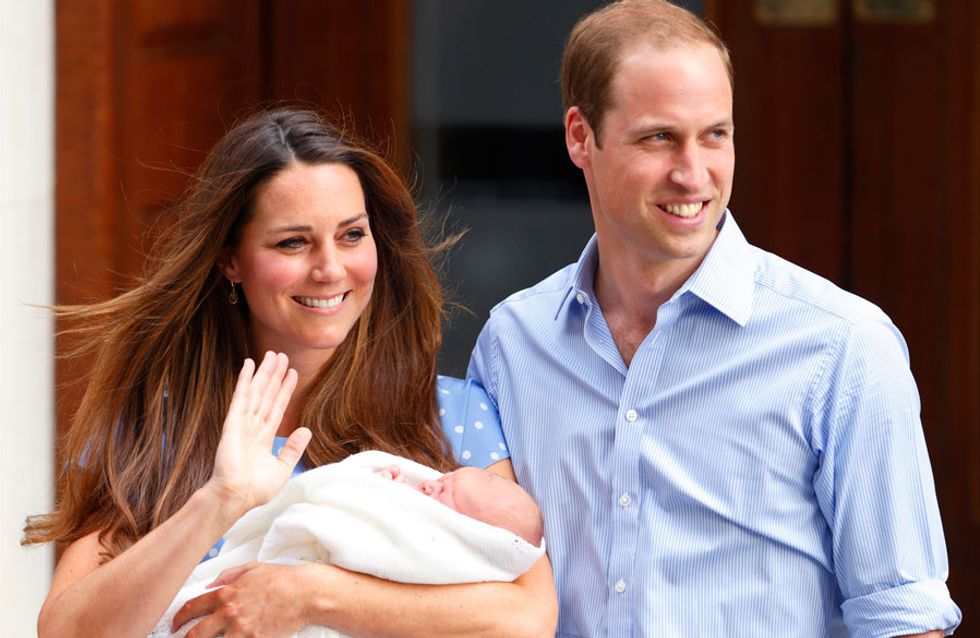 We're finding it difficult to believe, but there's still a lot of speculation that Kate Middleton and Prince William are making plans for another baby. The royal pair's new residence reportedly has two nurseries, which has only added fuel to rumours Kate could be pregnant again any time now.

Barely two months on from the birth of baby George, rumours are rife that Kate Middleton is planning her next child.

Kate and her hubby Prince William have recently moved into their newly renovated home at Kensington Palace, which it appears they've designed with family in mind.

Their 57-room apartment reportedly features not one, but two nurseries.

Us Weekly reports that one is a day and the other a night nursery, but the extra room seems to suggest the couple want a sibling for little George.

Kate and Wills, both 31, are said to be loving life as parents since welcoming their son on 22nd July.

An insider recently told Life & Style magazine: "William and Kate are very keen to start trying for baby No. 2.

Palace expert Jeremy Fine supports the source's claims as he reckons the couple want to ensure their children are close when they grow up.

But it seems hard to believe Kate and Wills have babies on the mind already as they have so much on their plate at the moment.

It was recently announced that Wills is leaving the armed forces after more than seven years of full-time service.

He'll now focus on his duties as a royal and a charity ambassador.

They've also been planning George's christening, which will take place on 23rd October in The Chapel Royal at St James’s Palace.

Kensington Palace said "close members of both families" will attend, but the names of other guests are yet to be released.

The christening will be a private event and photos will be released at a later date. 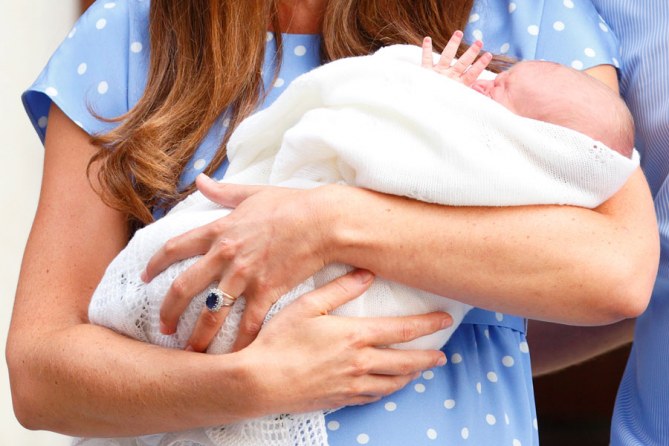