Peter Andre and his girlfriend Emily MacDonagh tried to compete with the royal baby when they announced the news yesterday that they were expecting their first child. The happy couple are thrilled - and even Katie Price has reportedly offered her congratulations.

Peter Andre and Emily MacDonagh announced the news that they're expecting a baby yesterday.

Speculation over the 23-year-old's potential pregnancy had arisen since the reality star was spotted with his hand protectively holding her tummy.

A spokesperson for the couple confirmed the news and Pete has since spoken of his joy in his column for new! magazine.

The 40-year-old wrote: "We were going to keep this to ourselves a little bit longer, but as everyone’s been asking I am very happy to tell you that Emily and I are having a baby, and we are over the moon. Emily will make a brilliant mum."

A spokeswoman for Pete and Emily confirmed to MailOnline: "They are over the moon.

"Emily had a check-up last week and all went well, so they’re thrilled to bits. They’re completely smitten."

The timing is somewhat controversial as Katie Price - Pete's ex-wife and mother to his kids Junior, eight, and Princess Tiaamii, six - is due to give birth in the next few weeks.

Though many thought the feisty former glamour model could be angry, it seems she is quite the opposite.

Also in his new! column, Pete spoke of his desire for more children.

He admitted he wants six kids as he comes from a big family himself.

He told new!: “I always wanted to have six because I’m one of six, but I reckon if I had another two I’d be happy."

So it sounds like this will be Emily's first, but not her last!

But with a medical degree under her belt, she's not planning to give up her career.

A source told the Sun back in June: "They absolutely adore each other, so having a baby together feels completely natural.

"Emily has just finished her degree at Bristol University and has passed all her exams.

"She still wants to have a career as a doctor, so it is very unlikely she will be a stay at home mum." 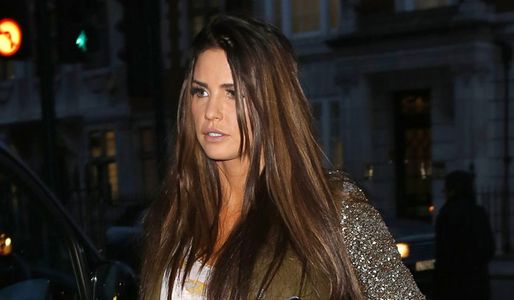