by the editorial team Published on 9 December 2013 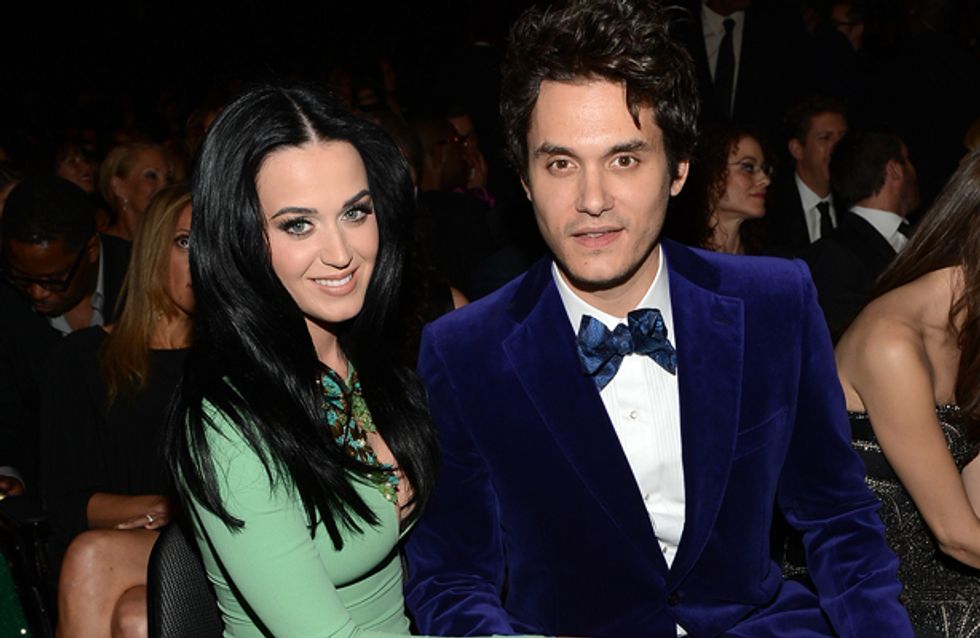 Katy Perry and John Mayer - despite their rocky history - are quickly becoming one of the most beloved couples in pop music. Katy is still optimistic about the future (even after her previously failed marriage to comedian Russell Brand), but the Unconditionally singer is all about taking things slow, admitting that she is definitely not ready to become a mother just yet.

It has not been easy to be Katy Perry. First she bursts on to the scene, singing about kissing girls. Then she marries super-hot comedian Russell Brand. Then in the middle of a best-selling tour they get a divorce. It all went downhill from there for a while.

But, after all of that, Katy Perry has come through to be the strong, kick-ass girl we know today, with her multimillion-dollar empire of best-selling albums, partnerships, fragrances, and even a role as a Smurf.

Katy Perry spoke to Marie Claire about how she makes her busy life work.

“I feel like my secret magic trick that separates me from a lot of my peers is the bravery to be vulnerable and truthful and honest,” she says. “I think you become more relatable when you're vulnerable.”

Though she’s known her share of heartbreak, from her divorce from Russell Brand to her on-again-off-again relationship with current boyfriend John Mayer, Katy tries to keep it optimistic.

Katy Perry boasts about her new 2014 tour ​Prismatic
Katy Perry’s new album Prism is considerably darker than her last album, and so it looks like Katy is leaving behind her cutesy California girl persona for a darker, moodier vibe. So we’re guessing that her concerts are no longer going to include her donning a pink love heart wig and dancing with people dressed up as sweets. Instead, it sounds like Katy is going for a more serious approach, but according to the singer, it’s going to be memorable regardless.

Her new best-selling album Prism, released in October, is full of dance hits and love songs, no emo-depressing rants over lost love, and the singer has found a lot of inspiration in her new sense of self.

“If you put your self-love in someone else’s hands, then you can’t control it when it breaks or when they toss it out,” she says. Too true, Katy.

While Katy says her relationship with John is a “rad, mature relationship,” she is not ready to start having any children.

“I‘m definitely not there yet, and I can’t plan that far in advance. When I decide to have a family, I’ll just want to be a Mom for a little bit,” Katy says. The singer says she understands it would be a sacrifice for her to put her career on hold right now.

With two chart-topping songs, 'Roar' and 'Unconditionally', and a new duet with boyfriend John Mayer, no wonder she’s not ready to settle down!

What do you think of Katy’s mature outlook on life? Tweet us @sofeminineUK! 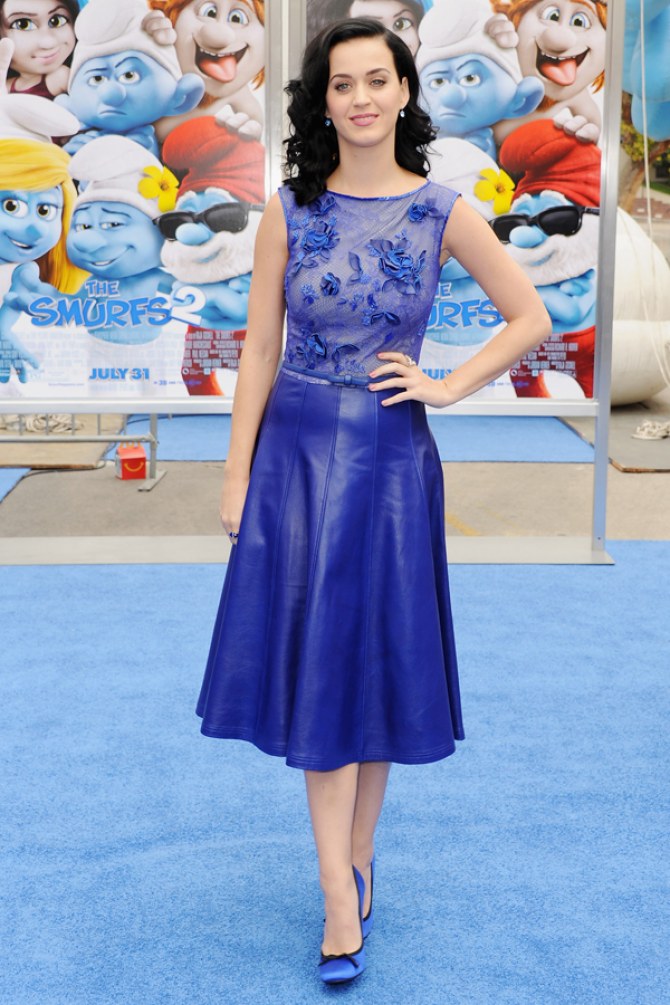