Kendall and Kylie Jenner open up about their parents’ split

by Stephanie Ashley Published on 17 January 2014 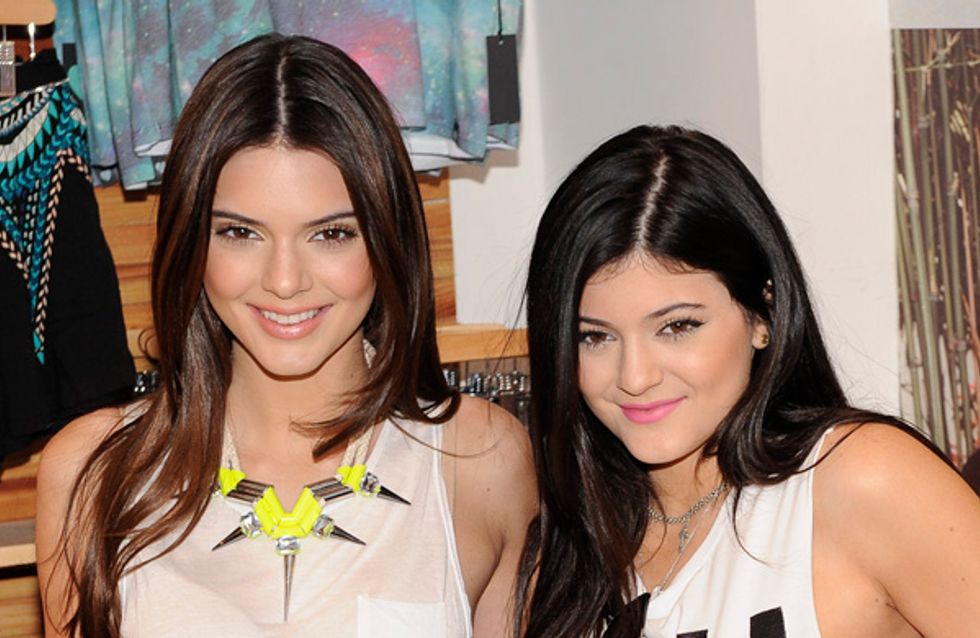 Though these siblings are featured on the hit reality series Keeping Up with the Kardashians, Kendall and Kylie Jenner like to keep their love lives private. Both sisters have both been spotted around with some of Hollywood’s hottest young men, like Harry Styles and Jaden Smith, but neither one will confirm the relationship rumors. The sisters are, however, talking all about their parents’ Kris and Bruce Jenner’s breakup and how it feels to live apart from their dad.

Kendall and Kylie Jenner may not like talking about their own love lives, but the young Keeping Up with the Kardashian stars aren't shy about dishing on their parents' split.

Kendall, 18, and Kylie, 16, talked to Chelsea Handler on her late night talk show Chelsea Lately on Wednesday night and were grilled on everything from their love lives to their parents’ relationship.

Though both sisters have been spotted by paparazzi with some of Hollywood’s hottest young stars, they’re keeping tight lipped about their love lives.

Chelsea asked Khloe, Kourtney and Kim’s younger sisters about all the romantic rumors, “Are you not public about that—do you not talk about that?”

Kendall replied, “No. We don’t talk about that.”

Chelsea kept pressing, saying, “It’s in the papers! Do you really not talk about it?”

The sisters laughed at the persistent questions, and this time Kylie answered, “I don’t want everyone to know [everything].”

But Chelsea certainly did not let it drop there. First she asked Kendall, “Ok, so you’re single, and you’re not dating Harry Styles?” She then turned to younger sister Kylie and said, “What’s his name—it’s fine, you don’t have to say anything! You can be like, ‘We didn’t talk about our personal lives. Chelsea did!’ Oh, Jaden—Jaden Smith!”

Though the sisters would not spill the beans on their romantic lives, they did open up about their parents, Kris and Bruce Jenner, splitting up and how they feel living apart from their father.

“I think we’re doing fine,” Kendall said. “It sucks not having a dad living with you, but I talk to him every day.” Kylie continued, “We hang out all the time.”

Instead of their parents’ relationship, it seems Kendall and Kylie are more concerned about their father Bruce’s recent style decisions, particularly his penchant for ponytails.

Kendall explains, “We’ve been trying to get rid of it, but he loves it. My brothers are surfer boys. I feel like he’s trying to be like my brothers.”

Do you think these two sisters are single? What do you think of Bruce and Kris’ split? Tweet us @sofeminineUK.