Home / Entertainment / News celebrities / Khloe Kardashian: 'I'm Excited for This Year to Be Over'

by Vivian KELLY Published on 30 December 2013 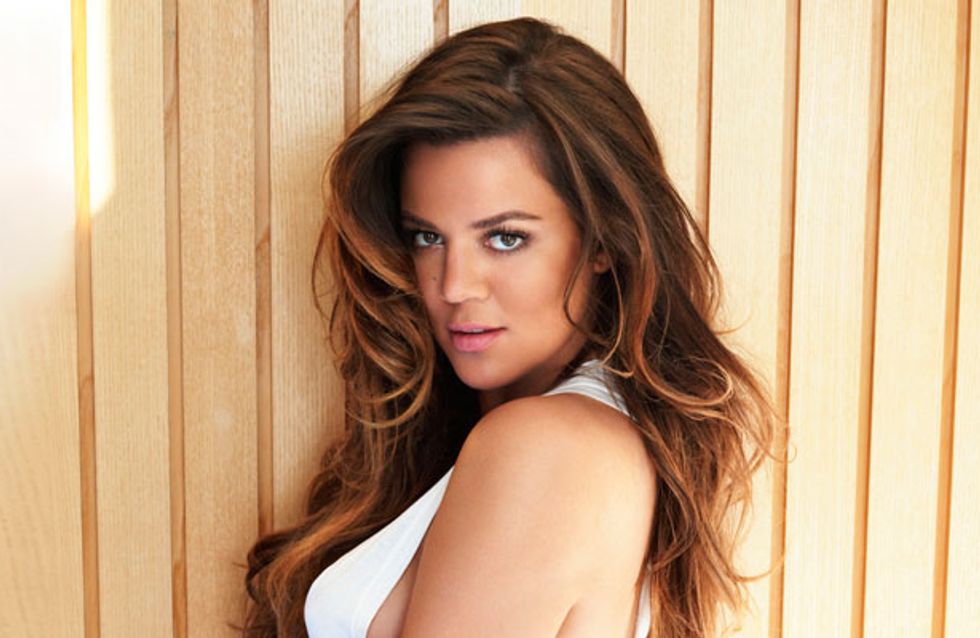 Khloe Kardashian has been through a hell of a year, so there’s no surprise she’s ready to pack-in the baggage and move on. As she stood up to intense scrutiny following months of infidelity and drug addiction rumours it’s hard not to agree that it's been a truly exhausting year for her. But in a new interview she recently revealed she has NO regrets and is more ready than ever for 2014...

Khloe Kardashian, 29, must be one of Hollywood's most forgiving wives. Following a string of alleged drug addictions and infidelity rumours, the reality star stood by her hubby desperately trying to "save" him and their rocky marriage.

​But, as she said herself, "there's only so much one person can take" so the KUWTK star filed for divorce from the NBA basketball player citing "irreconcilable differences" on Dec. 13. And despite the turmoil, Khloe is still standing strong...

​In an interview with Cosmopolitan Khloe admits she’s ready and more eager than ever for a new beginning.

Khloe Kardashian Just Got Real About Her Changing Body And It *Might* Make You Angry
Khloe Kardashian never looks less than incredible and we're definitely not being dramatic when we say her wardrobe gives us life, but she's just dropped a bombshell about her pre-weight-loss styling and it's exactly why the fashion industry needs to change its standards.

"I need a good fresh start," the reality star said.

"I'm excited for this year to be over with."

Saying that, Khloe is making sure to maintain a strong mindset and even admitted she has "no regrets" from the past.

She said: "I don't regret anything about my life...my life has made me who I am at this moment, and I'm very happy with who I am. No matter if it's great, disgusting, beautiful or ugly, it happens and it makes you you. Life is about how you process things."

We can all learn a thing or two from Khloe - she sounds like superwoman! So what's the starlet's resolutions for the New Year ahead?

She adds, "I'm proud for losing weight when I wanted to, and I've never resorted to surgery. I'm not against it. One day I probably will, but it would be on my terms."

It's all too easy to become depressed when coping with a break-up or divorce (especially when it's so public), but since splitting from Lamar, the Kardashian sis has never looked so INCRED. Don't you agree?

Are you happy for Khloe and her new-found confidence? Tweet us @sofeminineUK 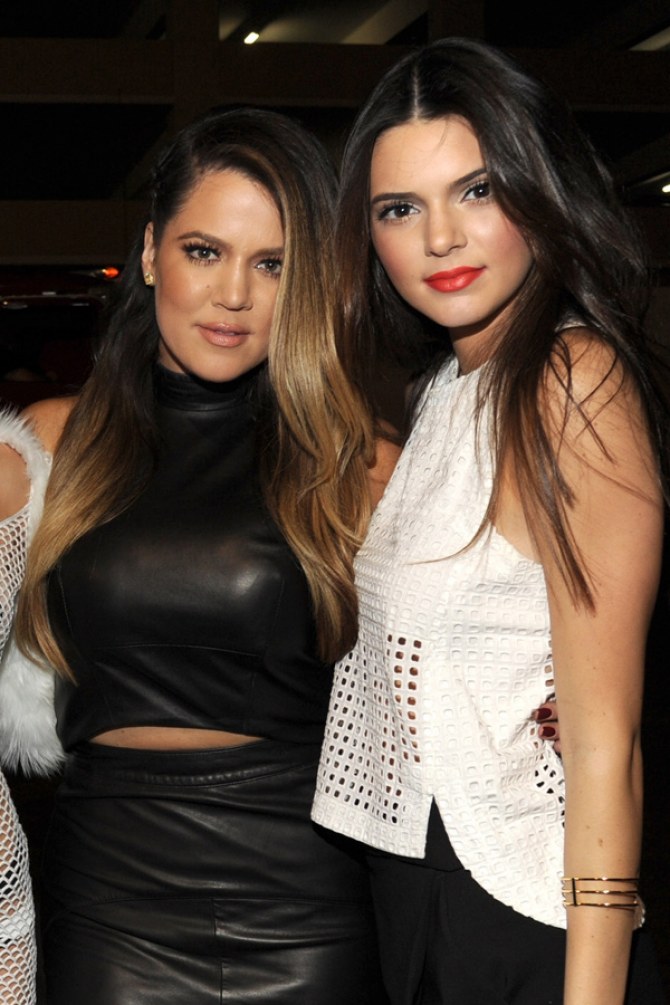 by the editorial team
+
All the news about Khloé Kardashian
by Vivian KELLY
From hair ideas to outifts, look no further for your daily inspiration