by the editorial team Published on 4 May 2010 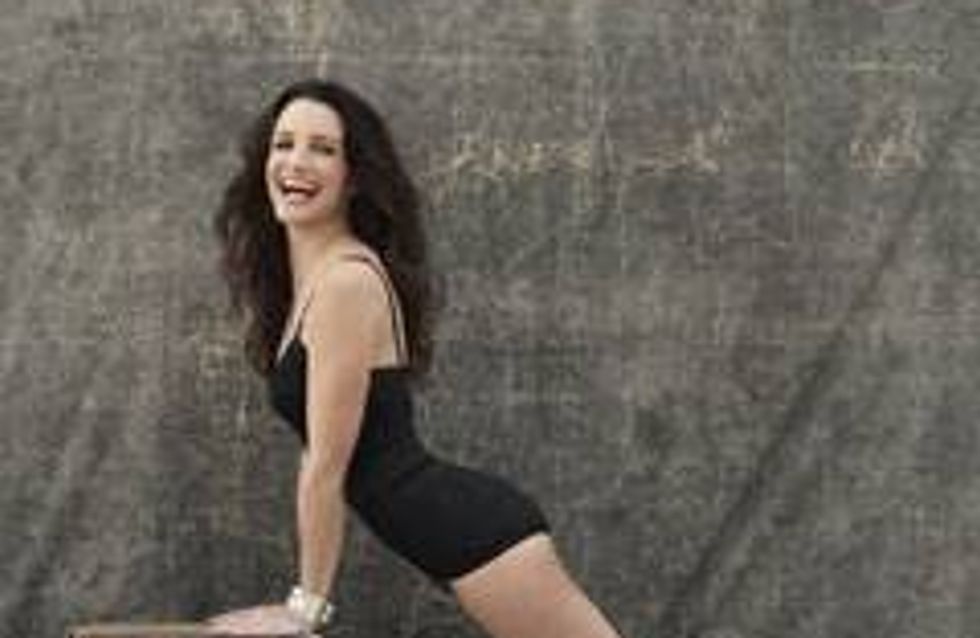 Kristin Davis is happy with her figure and insists neither she nor any of her 'Sex and the City' co-stars have been asked to lose weight by bosses.

Kristin Davis has never been asked to lose weight by her 'Sex and the City' bosses.
The 45-year-old actress - who plays Charlotte York Goldenblatt in the films and TV series - is happy with her figure and insists she and her co-stars, Kim Cattrall, Sarah Jessica Parker and Cynthia Nixon, have never been pressurised to look a certain way.
She said: "You get a lot of criticism out in the world or on the internet about how you look. 'Fat here, fat there. Hippy this, hippy that.' That has been my entire career.
"But never at work. No one at 'Sex and the City' has ever asked any of us four girls to lose weight. Thank God."
Kristin is also very grateful to 'Sex and the City' for giving her an incredible career.
The brunette star believes she is still being offered roles and opportunities because of her portrayal of Charlotte and says her career has never been in a better place.
She added in an interview with the new edition of Red magazine: "Remember when we were young, the actresses that we liked? They were young, even though they seemed older to us. And you thought that you had to make it in your 20s, like if you weren't going to make it in your 20s, you weren't going to make it.
"So the fact I would be turning 45 and be the busiest, most successful I've ever been is very, very odd. And it is all because of Sex and the City, really."