Home / Entertainment / News celebrities / 'Today I Shared One of My Deepest Secrets': Lady Gaga Reveals PTSD Battle after Being Raped as a Teenager

'Today I Shared One of My Deepest Secrets': Lady Gaga Reveals PTSD Battle after Being Raped as a Teenager

by Helen Turnbull Published on 6 December 2016 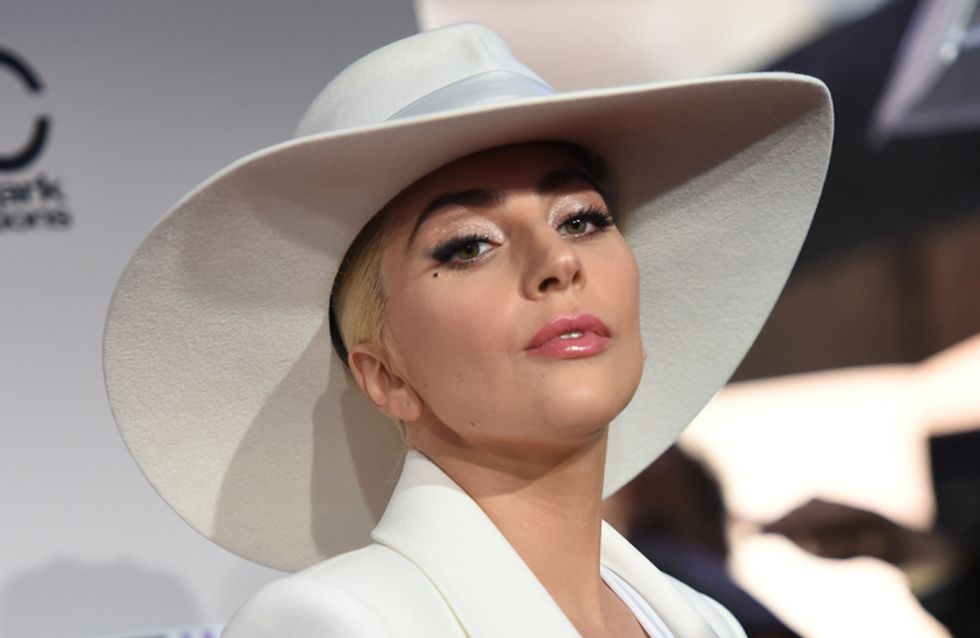 Lady Gaga is being hailed a hero after sharing one of her 'deepest secrets' with the world - she has post-traumatic stress disorder as a result of being raped when she was just 19 years old. The modern-day queen of pop, now 30, bravely admitted she suffers from a mental illness during a recent appearance on the Today Show.

Viewers saw Gaga visit a homeless shelter in New York that specialises in providing support for the city's young, gay community when she addressed the issue, adding: "I've never told anyone that before."

The the multi Grammy-award winner attributed people's kindness to 'saving her life', explaining: "But the kindness that’s been shown to me by doctors - as well as my family and my friends it’s really saved my life. I’ve been searching for ways to heal myself and I’ve found that kindness is the best way."

Gaga's confession has hit a chord with both her avid fans and the wider population with scores of people taking to social media to heap praise on her and thank her for her brave decision to speak so openly about something that will affect 7.8% of Americans at some point in their life.

"Thank you for speaking so candidly about PTSD @ladygaga. It's given me inspiration to be more open about my own battles with trauma," one Twitter user wrote. Another added on Facebook: "As a survivor of rape I am sorry for what you have gone through. No one deserves to be raped but you're not alone. You sharing what you bravely did let others know that they are not alone either. You are a hero to many and you have done so much good for so many. You are more than an artist, you're a truly caring human being. Something that this world needs more of."

What do you make of Lady Gaga's decision to speak publicly about her mental health? Share your thoughts with us @soFeminineUK